Are You Trusting God to Show Up? 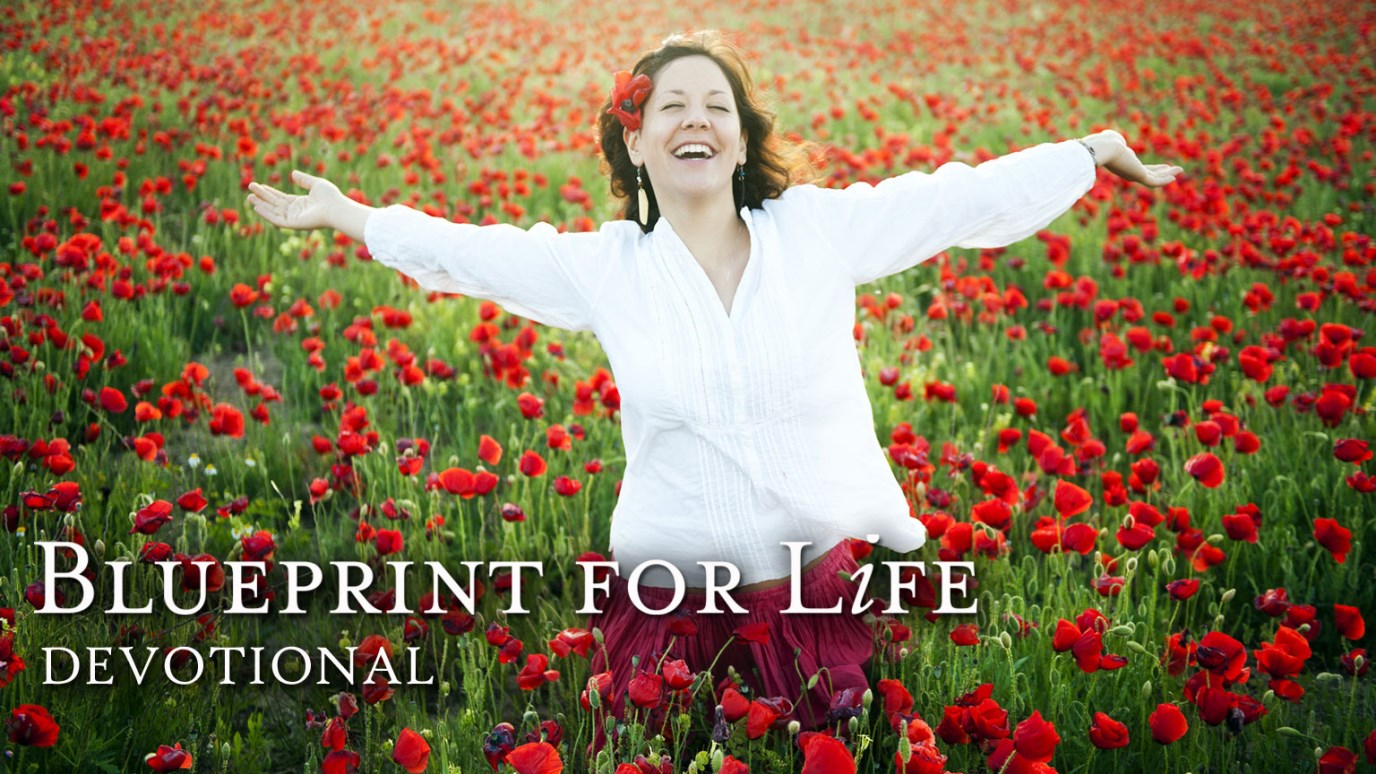 When is the last time God did something miraculous in your life?

When is the last time God did something miraculous in your life? Yesterday? Last week? Last year? If it has been some time since you experienced an event that could only be attributed to God, you may not be risking enough for Him to show up.

In 1 Kings 18, there is a well-known story about Elijah. Elijah believed God so much that he was willing to risk even his own reputation. God didn’t disappoint.

In this story, Scripture says that after a three-year drought Elijah told Ahab, the king of Israel, that the Lord would provide rain. That was good news!  But then Elijah confronted Ahab about allowing Israel to worship false gods. He also berated him and the people of Israel for worshiping Baal. “How long are you going to sit on the fence? If God is the real God, follow him; if it’s Baal, follow him. Make up your minds!”

At this point Elijah proposed a test for Baal and Yahweh. The people of Israel, 450 prophets of Baal, and 400 prophets of Asherah were summoned to Mount Carmel. Two altars were built there: one for Baal and one for Yahweh. Next, wood was laid on both altars; two oxen were slaughtered and cut into pieces, and the pieces were laid on the wood.

Next, Elijah invited the priests of Baal to pray for their god to send fire to light the sacrifice. But they prayed from morning to noon without success. Baal was silent. Elijah mocked the prophets of Baal and said, “Cry aloud, for he is a god; either he is meditating, or he is busy, or he is on a journey, or perhaps he is sleeping and must be awakened” (1 Kings 18:27).

Then, to make an even bigger point about the identity of the real God, Elijah poured a large amount of water over his sacrifice and asked Jehovah to reveal Himself by consuming the sacrifice. 1 Kings 18:38 says, “Then the fire of the Lord fell and consumed the burnt sacrifice, and the wood and the stones and the dust, and it licked up the water that was in the trench.” When the people saw that the victory was clearly Jehovah’s, they fell on their faces in awe, worshiped, and exclaimed, "The Lord, He is God! The Lord, He is God!" (1 Kings 18:39)

I love this story because it illustrates that God shows up when we trust Him to glorify Himself.  When is the last time you believed God for something so big that you were willing to take a huge risk like Elijah? When was the last time that people stood in awe of Him because of your answered prayer? Are you trusting God to show up...and for your family, friends, co-workers, or the discouraged Christians around you to see God’s glory?

You Can Do Nothing Without Me
Lead Like Jesus