Are You Too Dirty to Pray? 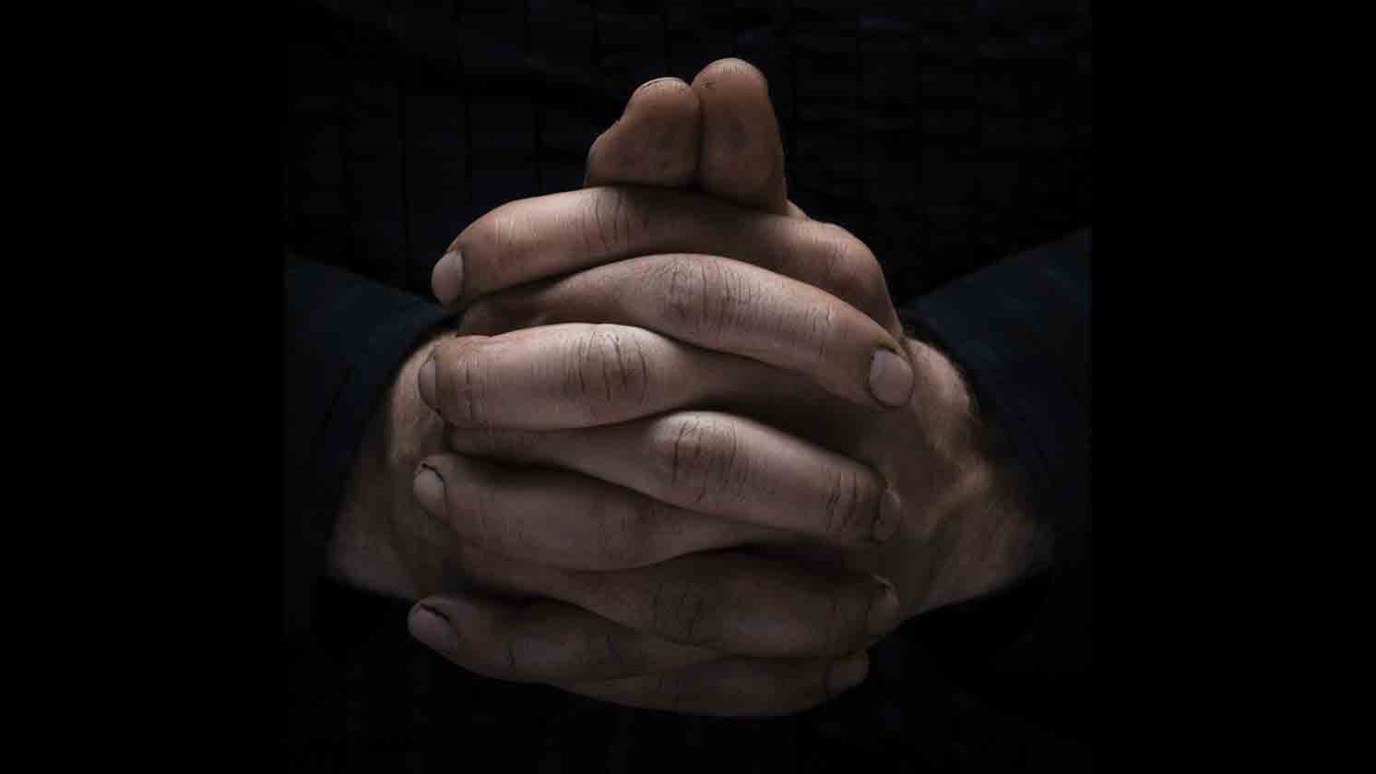 Edward T. Welch tells us that Jesus is not like other people. He is God-in-the-flesh, who rebukes the elite and pursues the shamed. This is why there is no such thing as being “too dirty” to pray.

Let’s say that you failed big time, or something humiliating happened, or you really sinned. Now everyone seems to look at you differently. Your first reaction? Hide. Close your Facebook account. Move to another country. It’s called shame, and it makes you want to put on a mask and run from those penetrating gazes. You feel dirty—contaminated, even.

In other words, sometimes we can feel too dirty to really pray. When you live with shame, you might intercede for other people but rarely pray for yourself—unless it’s to confess the same thing over and over. After all, why would you ask for anything when you believe that God is disgusted with you?

The root of shame

Shame is the deep sense that you are unacceptable because of something you did or something done to you, and it often results from sins you believe stand out from the rest. For example, everyone has rolled through a stop sign, but not everyone has stolen from a church. Get caught, and you’ll no longer feel at home in the congregation. Confession alone usually doesn’t help, because you might believe that the Judge says “Not guilty” only because Jesus died for you—not because He’s merciful and loving—and then leave the courtroom still feeling worthless.

This sense of worthlessness runs even deeper when we’ve been sinned against in a humiliating way. Any sexual violation will cause you to suffer shame. Being rejected by parents or friends, abandoned by a spouse, or singled out for criticism can also cause? it. Maybe you’ve felt as though you’ve done something very wrong, so you invent all kinds of things to confess to the Lord, but none of this makes you feel cleaner or accepted—because there’s nothing to truly confess. No matter what you do, shame remains.

If shame keeps you from authentically communicating with God, you need to recognize that He doesn’t see you the way you think He does. Things are not always what they seem.

Watch Jesus in action. He goes after the sick and demon-possessed— the outcasts of their day—and what does He do? He touches them (Luke 4:40-41). Jesus demonstrates that He’s willing to associate Himself with people even if doing so makes Him dirty in the eyes of society.

Observe Jesus with the leper. When the man sees Him, he falls with his face to the ground and begs, “Lord, if You are willing, You can make me clean.” Reaching out and touching the man, Jesus responds, “I am willing; be cleansed!” (5:12-13).

And then there are the “tax collectors and sinners,” or in other words, the real dregs of society. Only a few months into His ministry, Jesus already has a reputation for being friends with these people (7:34), which means He has fellowship with the biggest, worst sinners in the community. Not only that, but He eats with them—a powerful sign of friendship and acceptance.

Are you getting the message? Jesus is not like other people. He is God-in-the-flesh, who rebukes the elite and pursues the shamed.

The most powerful touch

The gospels are full of powerful stories for those of us who struggle with shame. Consider one in particular—the woman who has been afflicted for 12 years with an illness that causes constant hemorrhaging (8:43-48). Although she has nothing to confess, everyone still considers her unclean because of the religious views of the day. Surely she must have done something awful to deserve this suffering, they reason. But in a moment of great audacity, and to the horror of the crowds, this woman reaches out and touches Jesus! How could she do such a thing? People like her should be kept outside the city with the lepers, shunned by anyone and everyone who matters.

But Jesus is not always who you imagine Him to be. He turns around and speaks to the woman tenderly. “Daughter,” He says with affection, “your faith has made you well. Go in peace” (v. 48). And her bleeding stops at that very moment.

Something happened with the “unclean” woman that we must understand. When she reached out from the pulsing crowd and took hold of Him, Jesus said, “Someone touched me; I know that power has gone out from me” (v. 46 NIV). This touch was like a turbocharged embrace. We already know that in the eyes of society, this woman actually spread her uncleanness to Jesus. But what is less obvious is that He volunteered to take that contamination, that shame, upon Himself. All those dishonored and rejected people He ministered to—He was taking on and carrying the totality of their uncleanness. And His plan was to take it to the cross and put it to death, once and for all.

When Scripture tells us that power went out from Jesus to the woman, what it means is that Jesus gave something to her: Himself. As the Holy One, He gives His holiness to those who come to be touched by Him. And in that holiness is cleansing, acceptance, covering, safety, and love. So it is with you and me. For the exchange to take place, you simply must believe that Jesus is, indeed, the One who takes away both guilt and shame.

If you have been sexually violated, for instance, and put your faith in Jesus as the one who took away your shame on the cross, it means that you are now linked to Him. He broke the bonds that linked you to the person who violated you, and instead links Himself to you. What belongs to Jesus is now your own. The same goes for those of us who have been hurt in other ways, and even applies if we are the ones who did the hurting. What has been done is a thing of the past. We now belong to the Lord and His goodness and are new creations in Him (2 Cor. 5:17). Christ’s life becomes our life, and in His love, we find peace and freedom.

Are you getting the message? Jesus is not like other people. He is God-in-the-flesh, who rebukes the elite and pursues the shamed.

The apostle Peter, who knew something about shame after denying Christ, identifies the blessings of this exchange: “You are a chosen race, a royal priesthood, a holy nation, a people for God’s own possession” (1 Peter 2:9).

This is why there is no such thing as being “too dirty” to pray. Instead, Jesus has shown us an unmistakable truth: He has a unique affection for outcasts and the “unclean,” and He is always eager to extend His arms in a warm embrace. We simply have to reach out to receive His touch. That means saying to Him, “Yes, I trust in You to take away shame,” “Yes, I believe what You say,” or, simply, “Help me.” What matters is that you come to Him—as you are—to make that connection, no longer hiding from Him.

Then you’ll find that you have so many things to talk about openly with Him— prayers of thanksgiving, of asking Him to meet your personal needs galore, and yes, prayer for your family and friends. They, too, desperately need to know about this wonderful gift Jesus sealed for us in His death and resurrection: His life for our life; His unchanging, healing love. Forever.

When We Cry Out
Jackie Roese

What to Do When You're Spiritually a Mess
Revive Our Hearts