Are You Tested and Tried? 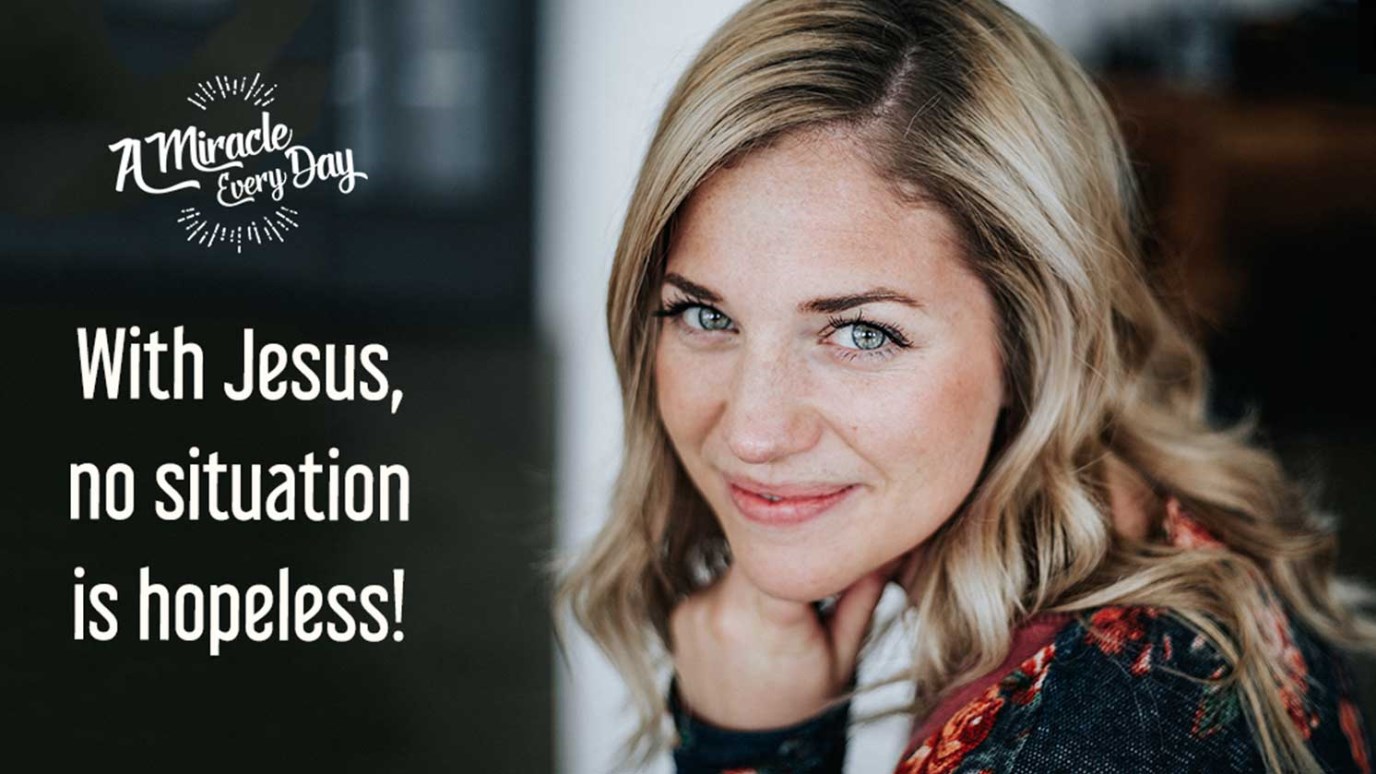 Maybe your life is being shaken, tried, at the moment. Don't be afraid. Put your worry and perhaps your unbelief, your difficulty believing, into God’s hands.

Faith: it’s there where God’s miracle awaits us. There where we enter into a new dimension ... the dimension of what is possible for Him alone. It’s in this dimension that God acts. It’s on this path that miraculous ways forward are formed.

Let’s look at what Jesus did in this situation with the father and the son tormented by a demon: Things did not seem to get better. On the contrary, they deteriorated. The Bible passage says the child “became as one dead.” The people there must have thought that the situation had taken a dramatic turn for the worse ... but it didn’t! The end of the passage says, “But Jesus took him by the hand and lifted him up, and he arose”! (see Mark 9:25-27)

When Jesus acts, things are disrupted, shaken. Maybe your life is being shaken, tried, at the moment. Don't be afraid. Put your worry and perhaps your unbelief, your difficulty believing, into God’s hands. Into the hands of the One Who does not condemn you but welcomes you. The One who won’t turn away from you but surrounds you with His arms of love.

Dream!
A Miracle Every Day

Reading His Word is a Source of Joy!
A Miracle Every Day

Let Yourself Be Healed of the Past
A Miracle Every Day

You Will Get Through This Fog
A Miracle Every Day