Are You Telling the Truth? 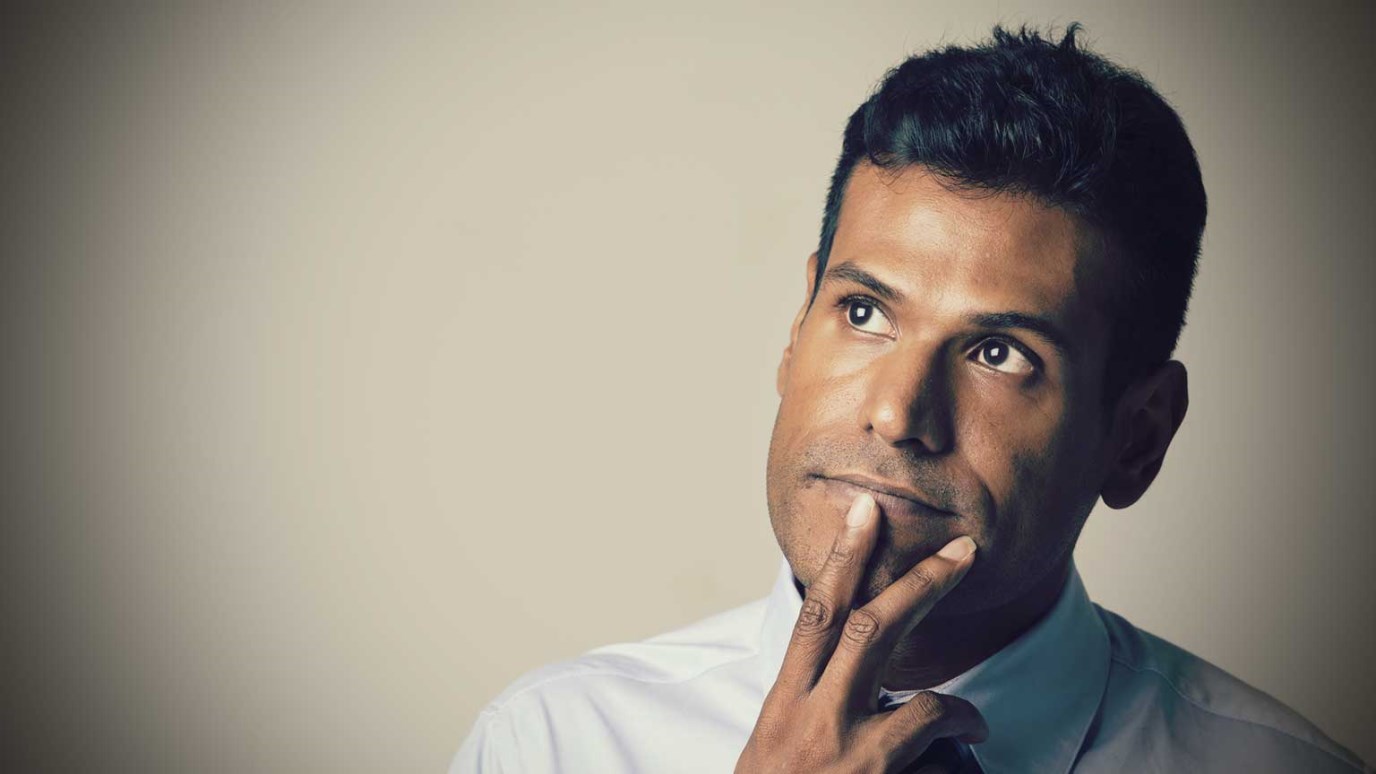 When it comes to being a man and to communicating with others, there are usually three kinds of truths. Joe Martin unpacks half truths, exaggerated truths and absolute truths.

One thing I’ve learned about being a man is that when it comes to communicating with others, we usually speak three types of truths:

On the surface, you would think that as long as we’re not telling a flat out lie, then any one of these truths would suffice whenever we interact with others – especially with women.

However, during my journey through this thing called “manhood,” I’ve come to realize that each truth comes attached with a unique set of problems, and the only real truth that matters is the only one that’s not listed above, and that God’s truth.  Allow me to briefly explain each one in detail. And to make things simple, let’s use an example most of us can relate to: running into an old girlfriend who sparked some old emotions you thought were dead, and your current girlfriend (or wife) asks you about it.

Let’s start with a half truth.  We speak a half truth when we’re only willing to tell the parts we want the other person to know about, sparing them the blow-by-blow details that could cast us in a less than favorable light.

For example, your girlfriend asks you, “How was your day today? Anything interesting happen?”

Now many guys would tell what we like to call a “convenient truth” better known as a “white lie,” by saying, “My day was all right; nothing really interesting happened.”

But if you’re the kind of person who desires to be honest with the woman you love, you might be tempted to tell her a half truth by saying, “My day was okay, but you wouldn’t believe who I ran into? My ex of all people.” Now if the conversation would stop right there, this would be fine, because there’s nothing fabricated, exaggerated, or eliminated from the experience.

However, when your girlfriend (wife) asks, “Well, what happened? or Where did you see her? or What did she say to you? or How did she look? or How did you respond? or How did you feel when you saw her?”  (Note: most women won’t ask just one question).

This is when a half truth is most likely to rear its ugly head. Yes, you may tell her you saw your ex, but you might conveniently leave out the part about how “good” she looked, your rush of old emotions, her comments about how good you looked, and your agreement to “friend” each other on FaceBook. To give “all these details” would be considered speaking the “absolute truth.”

The exaggerated truth in this case would be to downplay any emotions you felt, her appearance, and how happy you are no longer being in a relationship with her. The problem with exaggerated truths is that it puts you in a state of denial and prevents you from confronting the real issues in your life (i.e., your fears, doubts, and insecurities). This refusal to acknowledge what is real stifles your ability to grow as a man and strengthen your character. Although we’re using a relationship as an example, exaggerating the truth is really prevalent in men when we talk about our jobs, income, our status, our strengths and weaknesses, and our relationship with our mate.

On the other hand, the problem with half truths is the problem of the other person getting their hands on the other half of the truth. Half truths are usually a slippery slope into lying, deceit, and manipulation. The problem with half-truths (especially when told to you), is that you may grab hold of the wrong half. A half truth only invites drama into a relationship and should be avoided as much as possible. Trust me, I know, I’ve been there, and I have the T-shirt to prove it.

Well, what about the absolute truth? I know what you’re thinking, “Joe, wouldn’t that only cause an argument that could escalate into something bigger?”  Yes, maybe, if you said something like:

“Man, my ex looked hotter than a firecracker on the 4th of July. I couldn’t believe how good she looked. In fact, she never looked that good when I dated her. I’m not going to lie, if I wasn’t seeing you, I would’ve tried to hook up with her. I even told her to keep in touch with me on Facebook.”

That’s why I wouldn’t advise telling the absolute truth. See, I’ve often prided myself (quite arrogantly I must admit) on telling the absolute truth – i.e., nothing but the facts, nothing less, regardless of the consequences.  Although that sounds great to most women and darn right frightening to us as men, I’ve learned it’s not always the best way to cultivate and nurture a relationship.

What I’m saying is to remember that the truth can sometimes hurt. That doesn’t mean to say you should “avoid” telling someone the truth if it hurts, but I do believe you should use Godly wisdom in doing so.  That’s why I believe the fourth truth is the truth you should tell, and that’s “God’s truth.”

What is God’s truth? It’s telling the truth in love – with compassion and empathy for the other person. It’s speaking the truth in humility (which I often lacked), sharing it in a way YOU would want it shared with you — unless you’re a glutton for punishment. In this way, you show respect towards your mate, for yourself, and your relationship.

For example, what if you said this:

“I saw my ex today, and I must admit, she looked good. I was really surprised, because when I saw her, I actually missed her a little bit, until I thought about why we broke up. I told her to friend me on Facebook, but after I left, I felt kind of bad, because I could have given her the wrong impression. What do you think?”

Yes, this may lead into an even deeper discussion with your girlfriend (wife) that you really don’t want to have. But I guarantee you, it will actually deepen and strengthen your relationship with her because you were willing to be open and honest with her. Contrary to popular opinion, women are not attracted to “men of steel,” they’re attracted to “men of integrity” who have strong character. Speaking God’s truth will allow you to become that type of man.

Even if you doubt me, just remember, as long as you speak the truth, you’ll never have to hide from it.

Rather, speaking the truth in love, we are to grow up in every way into him who is the head, into Christ, – Ephesians 4:15

What Breed of Man Are You?
Dennis Rainey