Are You Teaching a Child or Training a Teen? 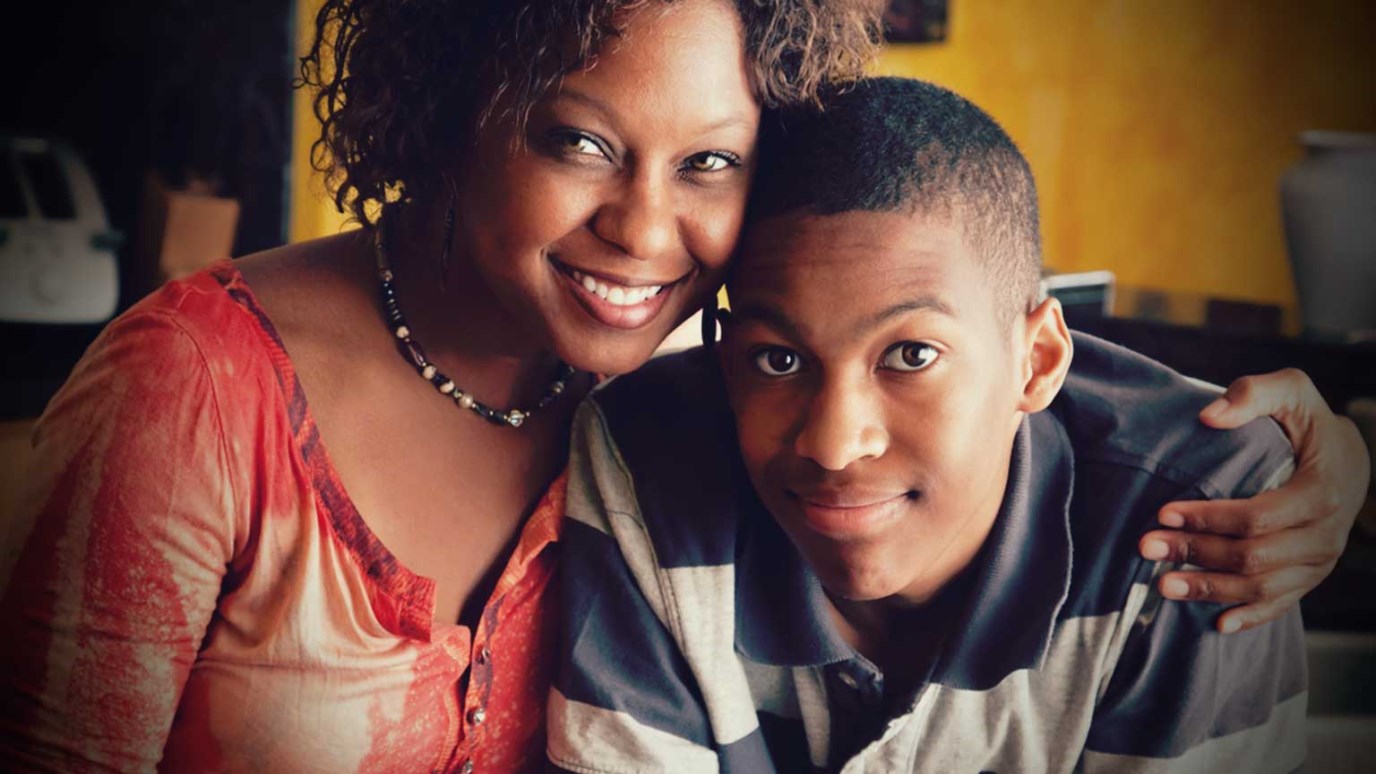 Teaching versus training. It might sound like a debate over semantics. But it’s really the key to raising healthy kids—who mature into thriving adults.

Proverbs 22:6 says, “Train up a child in the way he should go, even when he is old he will not depart from it.”  For many of us this verse is overly familiar.  But I’d like you to take a step back and look at this passage with a fresh pair of eyes.  I know that many of us may have unconsciously read Proverbs 22:6 as saying “teach a child” or “instruct a child.”

But that’s not what the verse says.

The Hebrew word chanokh, which is translated in this verse as “train,” is used as a verb in only three other passages in the Bible and describes either dedicating, consecrating, or equipping.  In each place this word is used, its meaning goes far beyond simply gaining knowledge or learning discipline.  Chanokh conveys more the idea of encouraging, preparing, and guiding children on the path to adulthood.  It’s the difference between “teaching” a child and “training” a man or woman of God.

Children spend the majority of their lives being taught, whether that’s in the classroom, at church, or in their own home.  By the time they reach their teens, they have a large amount of practical knowledge stored up inside their heads.  It’s not that teenagers know it all (even though they can act like it many times)—they still need to learn.  But as they progress into adulthood, what they really require is a place to practice what they’ve learned.

You can teach a teen how to paint her room.  You can show her how to hold a brush, how to dip the brush into the paint, how to cut around baseboards and trim, and how to apply a nice even stroke.  But if you never hand over the tools and let her actually paint, all that knowledge is useless!  Training happens when your teen grabs a hold of the brush and starts painting.  Will she get paint on herself?  You bet.  Will she make some mistakes along the way?  Of course.  But if never give your sons and daughters opportunities to put what you’ve taught them into practice, what good is their knowledge?

I was talking with a young girl at the Heartlight campus recently, who shared with me an incident she’d had with her mom.  While they were having lunch at a restaurant, the girl’s mother ordered a meal for her daughter without asking what she wanted or giving her the freedom to make a choice.  The seventeen-year-old teenager told me, in that moment, she felt like a five-year-old girl who couldn’t do anything without her mother.

Of course, ordering a meal might seem like a small matter, but it’s a big deal for teens.  I’m sure the mother thought she had good reason to order lunch for her daughter.  Maybe she knew what her daughter would like, or she wanted her child to make a healthy choice.  But in reality, she did her daughter a disservice.  She wasn’t “Training up a child in the way he (or she) should go.”  She was stuck in “teaching” mode, rather than moving towards “coaching mode.”

Between the ages of sixteen and seventeen, a teenager should be making 75 to 80 percent of the decisions in their life.  I know that sounds like a huge number for many parents.  They can’t imagine letting their son or daughter have that much control.  But if the goal as parents is to raise independent and mature kids, then allowing teenagers the freedom to make choices and have responsibility is essential.

How does this play out in your home?  Well, every house is a little bit different.  But each year, strategize ways to hand more and more responsibility to your teen as you transition from teaching to training.  You could begin by supplying your son with an alarm clock and letting him know you’re not going to wake him up for school anymore.  If he misses the bus or his ride, he will have to figure out another way to get to school.

It could mean setting up a general checking account for your daughter where you deposit funds for insurance, textbooks, and gas.  Now it’s possible your princess will make the mistake of buying four-hundred dollar jeans instead of paying her bills, but give her the opportunity to make that mistake.  Once she has to walk around town because she spent her gas money, she’ll learn how to budget her money better.

We all imagine how things can go wrong, and it’s easy to believe that teenagers can’t handle responsibility or freedom.  But Mom and Dad, think about it.  We hear about car accidents on the news, but we still allow our teens to drive.  Even though we know what can go wrong, we still allow our children the opportunity of learning how to drive a car.  That’s because the rewards of training a child far outweigh the risks.

But I understand.  Doing things for our children gives us value, purpose, and meaning.  It makes us feel needed.  But at some point, we have to back away and coach our children to fend for themselves.  That doesn’t mean we stop supporting them, loving them, or helping them up when they fall down.  But it does mean giving them responsibility, letting them experience the consequences of their mistakes, and not shaming them when they mess up.

Teaching versus training.  It might sound like a debate over semantics.  But it’s really the key to raising healthy kids—who mature into thriving adults.  That’s why Proverbs says 22:6 says, “Train up a child in the way he should go, even when he is old he will not depart from it.”