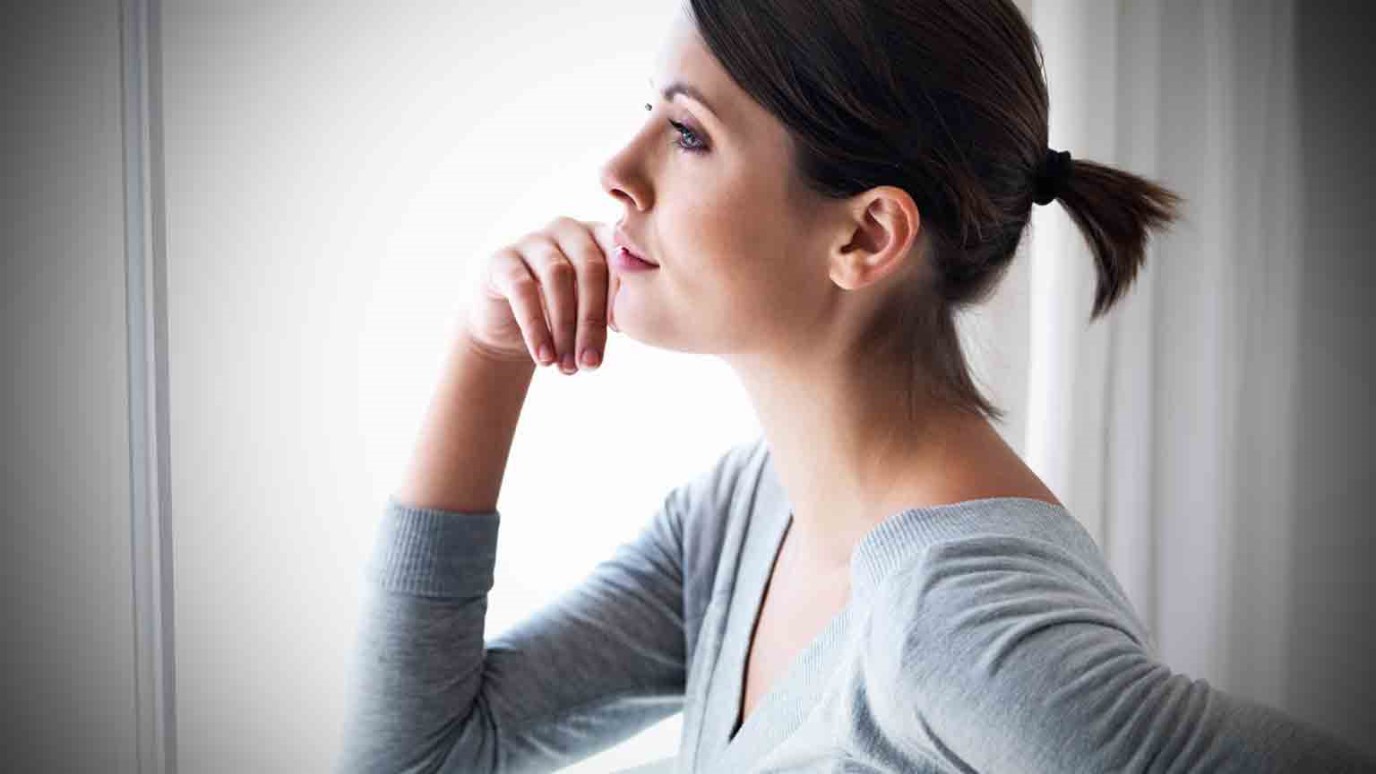 “Many have undertaken to draw up an account of the things that have been fulfilled among us, just as they were handed down to us by those who from the first were eyewitnesses and servants of the word. With this in mind, since I myself have carefully investigated everything from the beginning, I too decided to write an orderly account for you, most excellent Theophilus,so that you may know the certainty of the things you have been taught.” (Luke 1:1-4)

“Are you sure everything will be alright?” My little girl asked through frightened eyes. She was on her way to the dentist. “Yes, I am sure,” I lied.

I am not absolutely sure about much. Neither is anyone else. Each of us rolls the dice on what one author has called, “the myth of certainty.” But Luke writes his gospel so that, “…you may know the certainty of the things you have been taught.”

He is referring to the things that Christians believe about Jesus. So this is critical. We hang our hopes for life and eternity on those beliefs. I can pick up an umbrella if the weatherman gives me bad information. But, how do I live if I cannot be certain of the things I believe about Jesus?

The Focus of Our Faith

It is all about Jesus.

Luke’s basis for certainty is not a literal, seven-day, creation or the historicity of Noah and the ark. He doesn’t argue about Jonah and the whale (excuse me “great fish”) These subjects are not unimportant, but they are not THE ISSUE! Our faith does not begin with Genesis, or Noah, or Jonah. It begins with Jesus. All of these other things were written about as God was leading us to Christ, “…the exact representation of his being.” (Hebrews 1:3) In Jesus, our painful, slowly developing, understanding of our God comes into brilliant focus. Jesus is the best photograph God ever took.

Start your walk toward faith with the gospels. Start with Jesus. If you can’t trust what we believe about him, all the rest of it is a waste of time.

The Nature of Our Confidence

“…I have carefully investigated everything from the beginning…”.

Luke was a doctor. Doctors tend to be pretty demanding when it comes to faith claims. He investigated. Part of me admires the ability to enter easily into faith. But the events that form the foundations of our faith did not happen on mythical mountains in a fantasy land. They happened on our streets, in our homes, among real people. “The Word became flesh and made his dwelling among us.” (John 1:14) Christianity opens itself up to factual scrutiny. It demands and stands up to careful investigation.

Biographies are usually written about people who build empires, lead nations, win wars-or at least a Super Bowl. So, think how significant a life had to be for people to write about it when every piece of paper was a manufacturing challenge and every drop of ink a precious commodity.

There is more writing about Jesus in existence from that period of history than any other. There is not even a close second. It continues to this day. More has been written about Jesus than any other person who has occupied this earth.

Luke’s sources were “eyewitnesses”. This still remains a strong source of evidence in any investigation. Jesus was crucified in Jerusalem when the city was jammed with thousands of pilgrims who witnessed his brutal, public, execution. An expert certified his death. He was placed in the tomb of a prominent citizen with a stone of huge proportions rolled over the mouth of the tomb. Between 6 and 24 Roman soldiers guarded his sealed tomb.

In less than 48 hours, his followers found the tomb empty. Within a few weeks 120 of them were declaring that he had risen and they were eyewitnesses. Later, over 500 people claimed to have seen him alive at the same time. To stop this movement all that had to happen was for someone to produce the dead body of Jesus. No one ever did.

Did they misplace the body? Did they forget where it was buried? Did the disciples make up the whole story? Did that crowd of 500 have a “Woodstock Moment” and share a mass hallucination? If you reflect on any of these possibilities, you will begin to become suspicious of the suspicions.

When I stop arguing with the caricatures of Jesus and Christianity and deal honestly with the facts of the eyewitnesses; I think we have a source for certainty about critical truths of our faith.

The Goal of Our Faith

“So that you may know the certainty of the things you have been taught.”

“Theophilus” means, “Loved by God.” Mother’s understand the blessing they want to place upon a child in the act of naming them. His mother wanted him to know he was “loved by God”. I wonder if he did?

Certainty isn’t just about facts. There are sufficient reasons for certainty but facts can only take you so far in faith. Luke compiles his “orderly account” so that you may “know”.

“Knowing” has an intellectual component, but it is intensely experiential word.

My brother and I worked every summer with our father. Dad was a self-employed contractor. Dad’s “office” was his International Dump Truck. In the eyes of a six-year-old the hood of that truck looked like it was one hundred feet off the ground.

Dad loved to pick us up and stand us on the hood of truck, step back, hold out his hands, and say, “Jump boys, I will catch you.” My brother would jump before Dad finished the sentence.
I would crouch down to my hands and knees and look for ways to climb safely off the truck. I would alternate between anger at Dad and envy as I watched him catch my brother and wrestle with him while they both laughed. I wanted to be left alone, but I so wanted to be a part.

They would break it up and, around a laugh, dad would extend hands to me, “Jump. I promise I will catch you.”

All the evidence suggested that would be the case. I could see Dad standing there. I had witnessed my brother jump and be caught many times. I had a reasonable, intellectual, certainty that my father loved me, he was reaching out to me, and he would catch me if I would trusted him enough to jump.

Facts do not keep us from that…fear does.

Bertrand Russell was once asked, if he were to die and meet God in eternity, how he would explain his disbelief. Russell answered, “I would say, ‘You left us insufficient evidence.’”

He will have trouble being heard over the laughter of all those who, faced with the same evidence, took the leap and landed in the embrace of God.

If you want, we can walk together while you prepare to jump.

How Can Jesus Be God?
June Hunt