Are You Stingy with Grace? 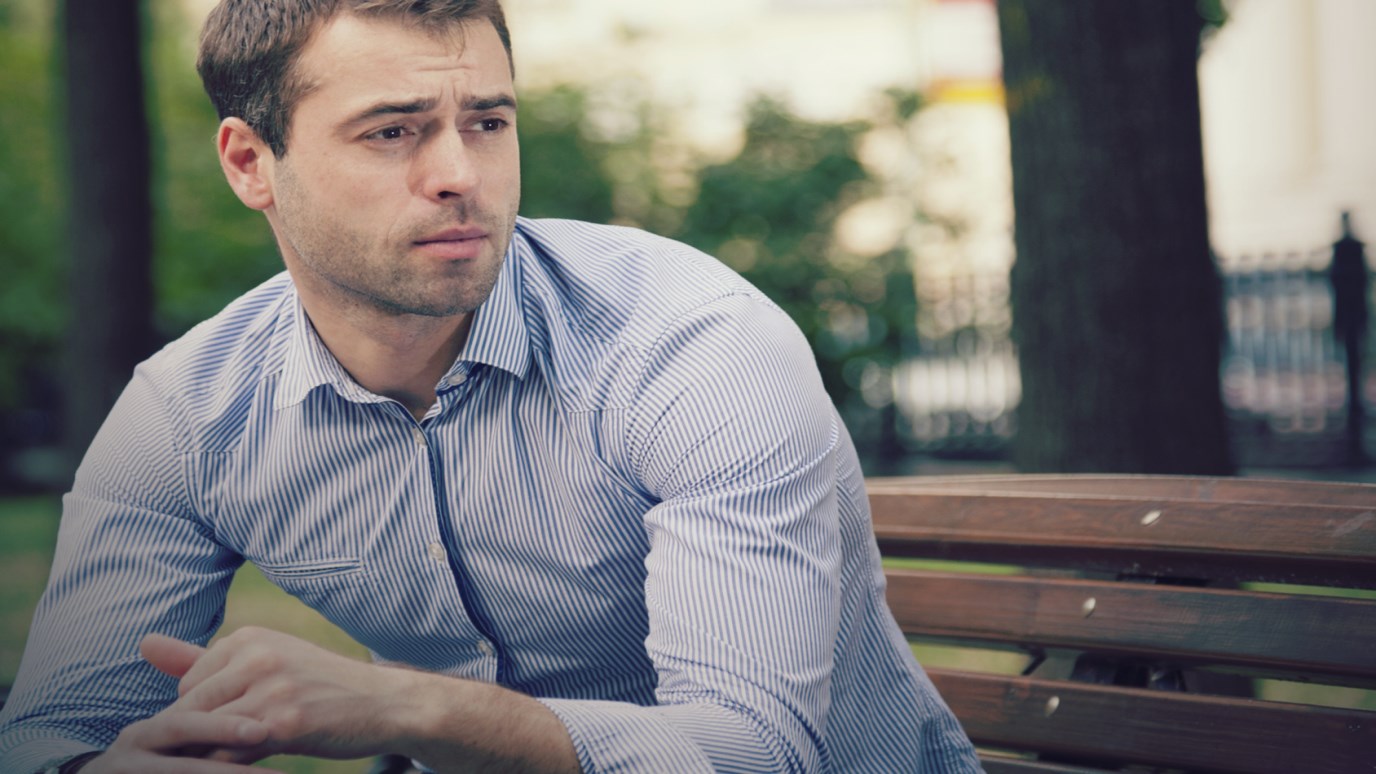 Do we sometimes view our salvation like a plane flight in first class?

I wouldn't call it an epiphany. Just a glimpse of grace. You stumble onto such things in unlikely places. For me it was at Washington’s National Airport years ago, before it became Ronald Reagan National.

This was one of those up-at-5 a.m. and home-by-10 p.m. trips. On top of that, the assignment had proved unpleasant. I was tired and must have looked it when I finally showed up at the gate. All the man behind the counter had to do was swipe my boarding pass, but instead he said, “It’s Friday and I’m going home after this flight.”

“Let’s see if we can find you a better seat,” he said, tapping the keyboard. I could tell from his look that it made him feel good.

When I boarded, I was struck by the similarities between Christians and first-class passengers:

We were set apart.

We were there because our names were on a list.

We had privileges others did not.

There were also major differences, because no illustration holds up entirely:

Most had paid for the privilege. For all I knew, I was the only one there on a free pass.

The man who showed me grace had given me something that cost him nothing. It wasn't even really his to give.

I sat there not wanting anyone in first class or coach to know I didn't belong. Maybe if there had been an easy way for many others to enjoy the same privilege, I would have shared the good news. “Yes, go see the man at the ticket counter. He’ll give you a new seat assignment – free! Just ask! He wants to do it!”

Or would I? Perhaps there are more similarities to my first-class gift and my gift of salvation than I want to admit. Maybe I’d rather just enjoy the ride than see others enjoy it too. Maybe I’d rather pretend I deserve it, that I belong in God’s first-class family, and not admit I’m here only because a merciful Agent put my name on the list – at His own considerable expense.

Encourage One Another
Dr. R.C. Sproul