Are You Seeing Artificial Maturity in Your Students? 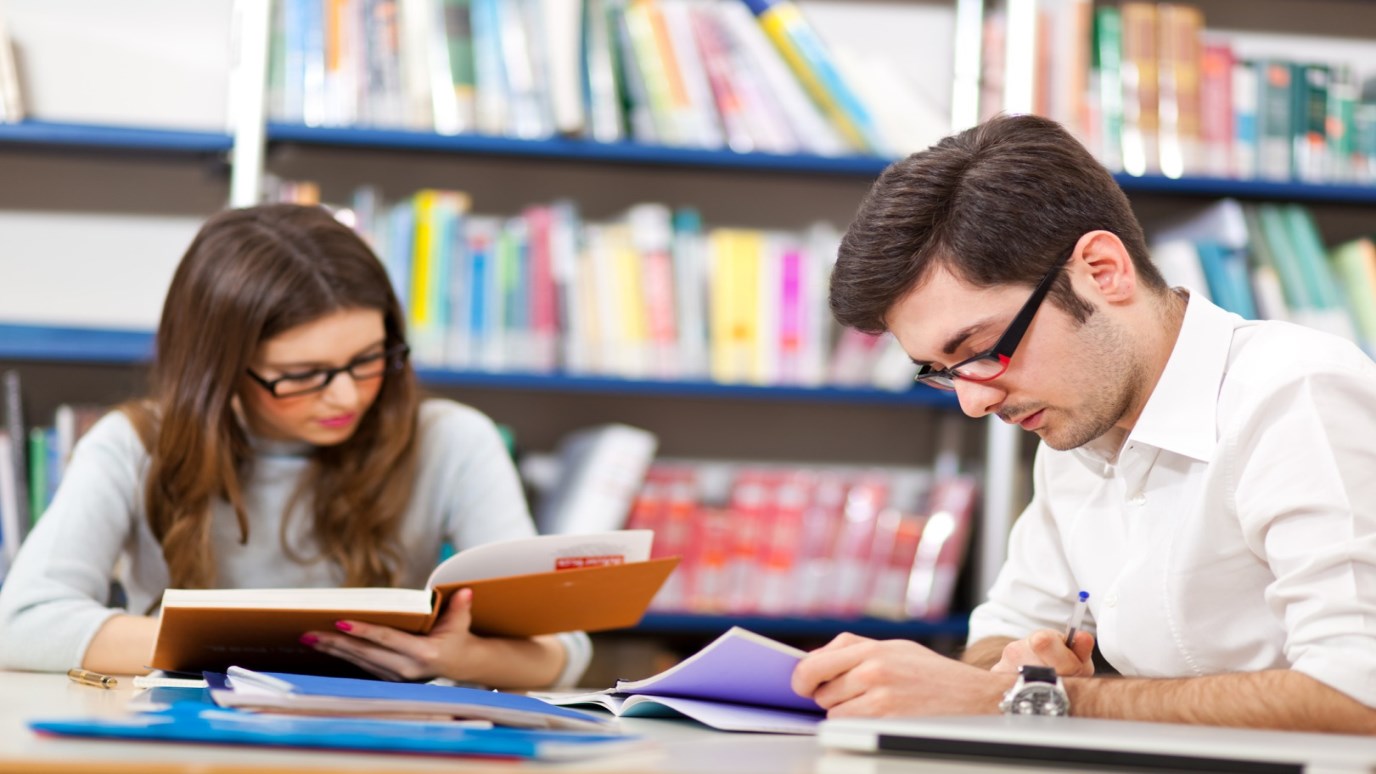 Tim Elmore talks about the difference between true maturity and artificial maturity in young adults today.

California, the Golden State, was home to me for most of my life. It’s likely called the Golden State for a number of reasons—not the least of which is the gold rush that started on January 24, 1848.

The part of this story most people forget is the large number of people whose expectations were dashed when they found nothing—or worse, when they discovered “Blotite,” or “fool’s gold.” It’s just another name for iron pyrite, a naturally occurring mineral often mistaken for gold. Many “fools” thought they had struck it rich in that rush, only to find out their “gold” was actually worthless.

In many ways, we have another gold rush today. This time, the gold we hunt for is mature teens. By this, I mean young people who are mature for their age—kids who experience “authentic maturity,” growing up not merely in one facet of their lives, but physically, emotionally, intellectually, socially and spiritually. This is what parents hope for in their kids. It’s what teachers dream of in their students; it’s what coaches look for in their athletes; it’s what employers need in their young team members. That maturity is what we saw in many young people a hundred years ago—but alas, it is rare today. Something in our culture has shifted.

Educators and social scientists are mourning today’s generation of kids who have postponed growing up. Adolescence, in fact, has been prolonged among millions of teens and young adults. I have lost count of the number of university deans who've told me “Twenty-six is the new eighteen.” In a nationwide survey, young adults agreed: When asked what marks the beginning of adult responsibility, their number-one response was “having my first child.” Interesting. The average age when Americans have their first child is twenty-seven and a half years old. Employers, coaches, teachers and parents are “hunting” for an elusive maturity that, frankly, is hard to find. And what’s scarce is valuable. No doubt about it, there’s a rush on.

While authentic maturity is increasingly rare among young people, it does exist. When I find it, I feel like I've found a precious metal. Much more prevalent, however, is an artificial maturity brought about by a perfect storm of elements in our culture today. You might call it a new kind of “fool’s gold.” And it has a far more devastating impact than the disappointment that followed the detection of the original fool’s gold centuries ago.

Allow me to describe a common scenario. An eight-year-old impresses his parents because he’s known his multiplication tables for over a year, and he can download the latest software on his tablet computer. Adults marvel at this little guy. “He certainly is mature for his age, isn't he?”

The fact is he has been exposed to data at a very young age—far earlier than in past generations, thanks to the Internet. Consequently, the eight-year-old is cognitively advanced—but may not be as developed in other areas of his life, such as his emotional maturity. In fact, because of the external stimulation of a screen, he may be underdeveloped in other areas of his life. His maturity is both advanced and delayed. We fail to recognize the difference too often, mistaking one form of advanced development for overall maturity. That same child, at sixteen years old, may not be able to look an adult in the eyes and have a mature conversation. Suddenly the fool’s gold becomes painfully evident.

Have you ever had this conversation with a teenager?

A long pause. He grunts while gazing at his iPhone. “Uh, fine.”

Another pause, as Josh sends a text. “Huh?”

“What subject do you enjoy the most?”

As Josh realizes you are actually interested, he looks up, but face-to-face conversations are not his specialty.

Are you seeing artificial maturity in your students? What are you doing to move them to authentic maturity?

Are My Kids Watching Too Much TV?
NewSpring Church
Follow Us
Grow Daily with Unlimited Content
Uninterrupted Ad-Free Experience
Watch a Christian or Family Movie Every Month for Free
Early and Exclusive Access to Christian Resources
Feel the Heart of Worship with Weekly Worship Radio
Become a Member
No Thanks