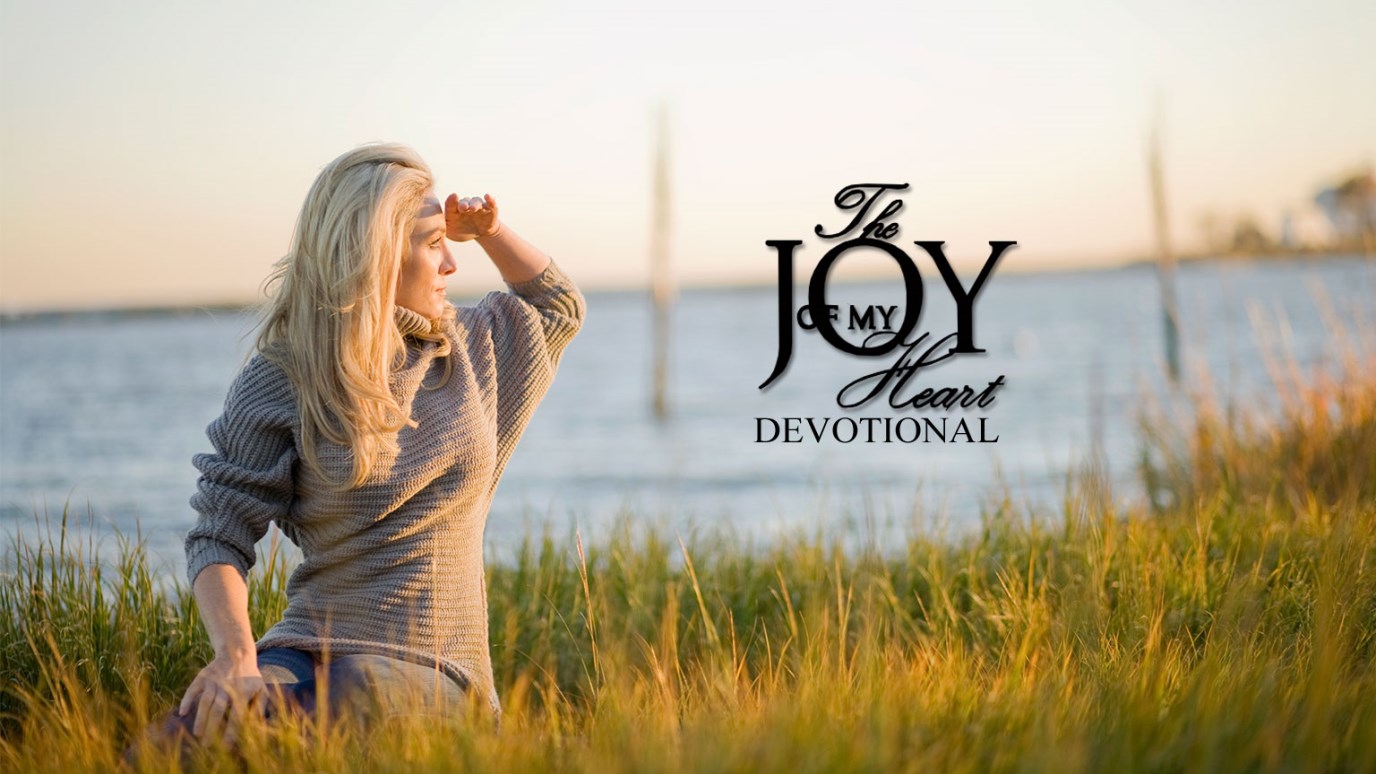 Your sin has been judged at the Cross, so you can be saved from judgment. Are you saved?

He who did not spare his own Son, but gave him up for us all—how will he not also, along with him, graciously give us all things? (Romans 8:32, NIV).

Jesus hung on the Cross for three hours, wracked with white-hot physical pain, tortured mentally and emotionally, crushed by the weight of guilt and shame and sin that was ours but became His. Suddenly, the birds stopped chirping, the vultures stopped circling, the breeze stopped blowing, and everything became deathly still as darkness—pitch-black darkness—descended. The cries that could be heard were no longer just coming from the victims on the crosses but from the bystanders as they cowered, then fled in panic. Even the hardened soldiers must have shuddered at the supernatural power and anger that permeated the atmosphere.

As terrified people looked up, searching the sky, there were no clouds to block the sun but it was nowhere to be seen! Where it had been was just blackness! Why? The eerie darkness that descended was not just nature feeling sorry for the Creator who was nailed to the altar of the Cross. It was the very judgment of God for your sins and mine.

Your sin has been judged at the Cross, so you can be saved from judgment. Are you saved?