Are You Rebelling Against Authority? 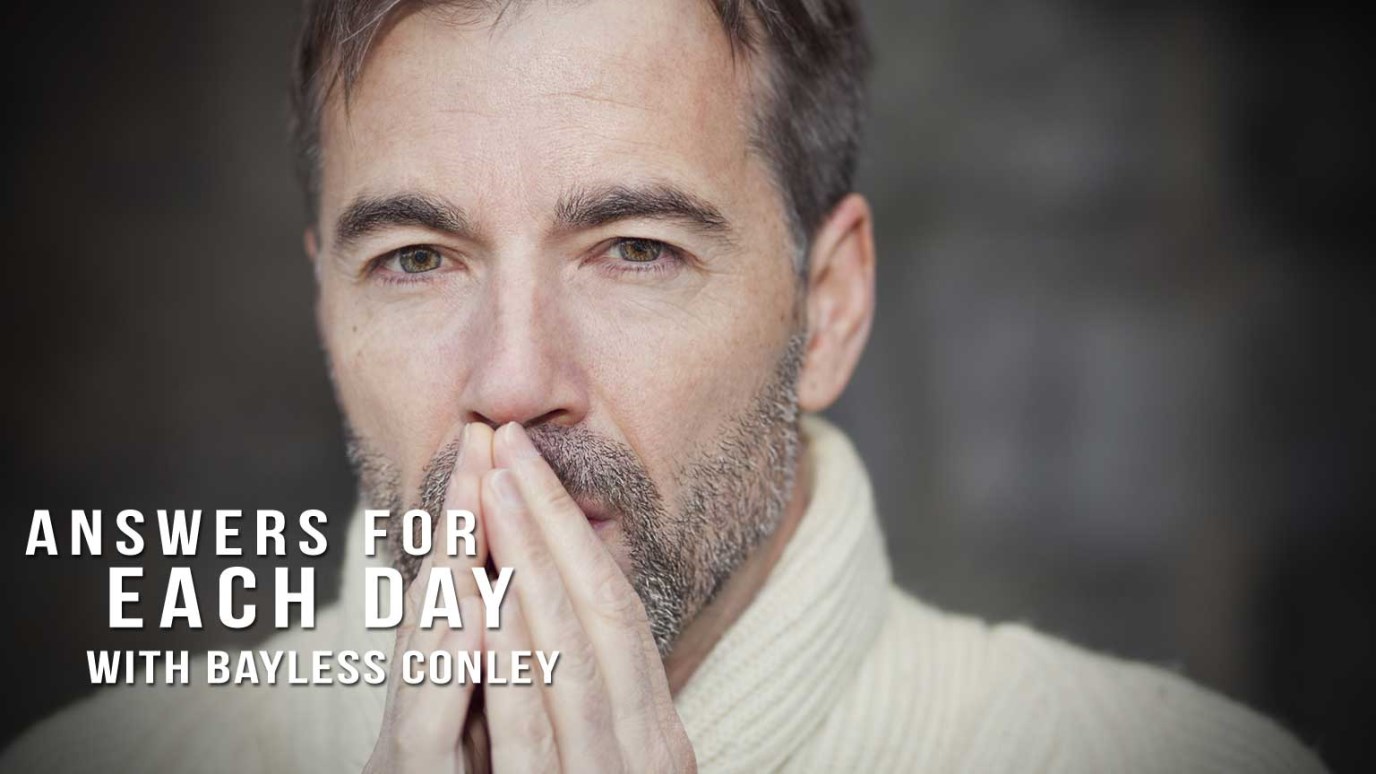 If you are in a pit today, check your heart and make sure you are not in rebellion against God’s ordained authority.

If you are in the pits, you need to make sure you are not in rebellion against God’s established authority, or aligned with those who are.

In Numbers 16 there is an instructive story of Korah and his followers.  They openly confronted Moses and Aaron, and challenged whether they were really God’s ordained leaders.

Moses and Aaron were flawed and fallible just like every one of us, but Korah wanted to usurp authority that did not belong to him.

God had placed Moses and Aaron in their position of authority, but Korah tried to undermine that authority and lead people against them.

Look at the result of Korah’s rebellion.  Moses is speaking in verses 30 and 31,

“But if the LORD creates a new thing, and the earth opens its mouth and swallows them up with all that belongs to them, and they go down alive into the pit, then you will understand that these men have rejected the LORD.”  Now it came to pass, as he finished speaking all these words, that the ground split apart under them, and the earth opened its mouth and swallowed them up, with their households and all the men with Korah, with all their goods.

Notice that it was not just Korah who was destroyed.  All those who were aligned with him also went into the pit.

I don’t think the ground is going to open up under you if you rebel against the authority that God has set up.  But you may find yourself in an emotional, physical, or financial pit that you cannot get out of until you get the rebellion out of you.

If you are in a pit today, check your heart and make sure you are not in rebellion against God’s ordained authority.

Lessons to Prosper in Every Arena!
Bayless Conley

How to Win at Life, Part 1
Bayless Conley