Are You Ready to Break out of Your Rut? 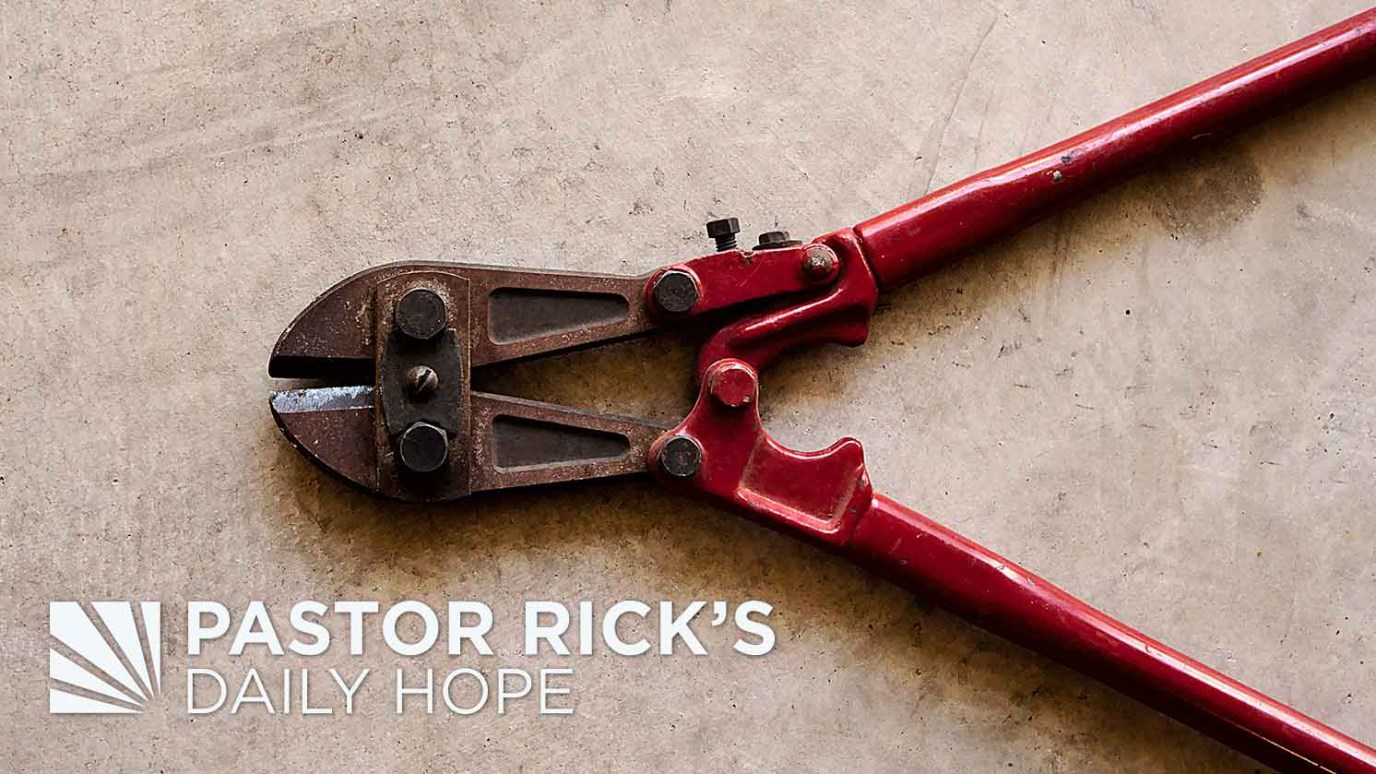 Faith gives you the power to take the initial step that will move you forward to where God wants you to be.

“A woman was there who had been subject to bleeding for twelve years . . . When she heard about Jesus, she came up behind him in the crowd and touched his cloak, because she thought, ‘If I just touch his clothes, I will be healed.’ Immediately her bleeding stopped and she felt in her body that she was freed from her suffering” (Mark 5:25, 27-29 NIV).

The Bible tells a story in Mark 5 about a woman who had bled for 12 years. Her condition made her ceremonially unclean in Jewish culture, which meant she had no social life, no interaction with others. She had spent all her money trying to get well. Can you imagine how lonely and desperate she must have been?

One day she hears that Jesus Christ is coming to town. She says, “If I can just touch his robe, I’ll be healed.” So she takes the initiative and makes a daring act, pushing her way through the crowd to come up behind Jesus and touch the back of his robe. She is instantly healed!

Jesus recognizes the touch of faith. He asks, “Who touched me?” People are pressing all around Jesus in this crowd. The disciples are sometimes a bumbling group, so Peter asks him, “What do you mean, ‘Who touched me?’ Look—everybody’s around you and you say, ‘Who touched me?’”

But Jesus knows the difference. The woman comes to him in fear and trembling and says, “I did, Lord.” And he says, “Daughter, your faith has made you well.”

This woman, desperate in life and bold in faith, took the initiative. She broke the rules. She went beyond the boundaries. She decided she was ready to begin again and committed herself to action. She pressed ahead and got through the crowd, and because she took the initiative, her act of faith led to her healing.

Faith can lead to the same kind of miraculous outcome in your life. When you’re stuck in a rut, faith overcomes procrastination by helping you “get it in gear.” It gives you the power to take the initial step that will move you forward to where God wants you to be. No more being indecisive and waffling back and forth. No more sitting on the fence.

When you grow in faith, you’ll learn to take the initiative and discover more of your purpose in life.

Have you ever taken the initiative to grow in faith? What was the result?

How has procrastination kept you from moving forward in spiritual growth?

What’s a specific step you can take today to show initiative in your faith?

The More You Give Away, the More Influential You’ll Be
Pastor Rick Warren