Are You Ready for a Family Fight? 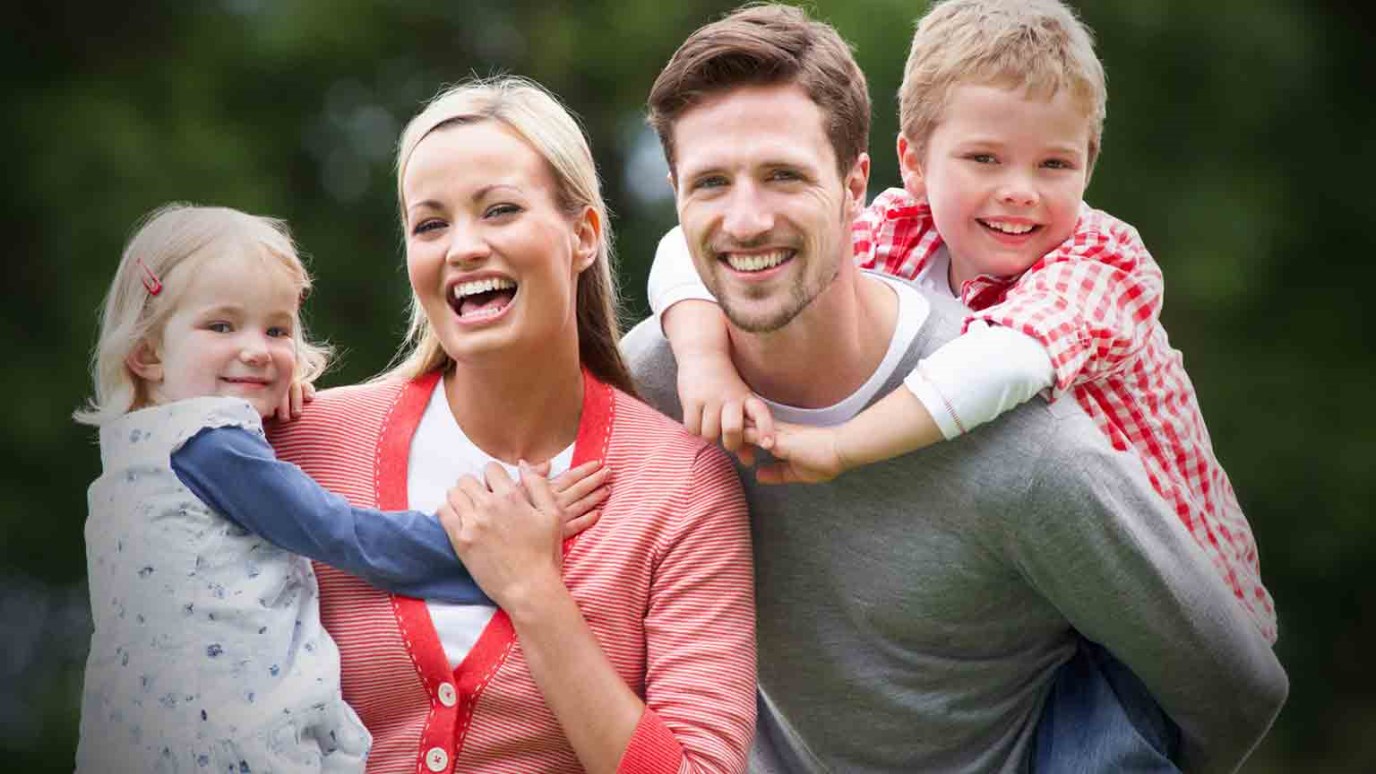 Protect your loved ones, and let them know you will stand together, as a family, against all comers.

It just might be the most un-presidential letter ever written—and there’s something you can learn from it.

Harry Truman’s daughter, a budding professional singer, had been the subject of a scathing review by critic Paul Hume in a 1950 Washington Post column. While conceding that Margaret Truman was “extremely attractive,” Hume said bluntly that she “cannot sing very well.”

Inflamed, President Truman penned a letter from the White House, telling Hume he was a “frustrated old man who wishes he could have been successful.” The President then capped off his message with this memorable missive: “Someday I hope to meet you. When that happens you’ll need a new nose, a lot of beefsteak for black eyes, and perhaps a supporter below!”

I’m not suggesting this was the proper response—far from it. Yet there’s something profoundly endearing about Harry Truman coming to the defense of his daughter. Here he was, the President of the United States, embroiled in the Korean War, having survived an assassination attempt, the weight of the world on his shoulders. But what really got to him was a critic’s unkind statement about a family member.

These days, there aren’t nearly enough people standing up for their loved ones. Are you ready for a family fight? You might be called upon to summon reserves of determination you didn’t know you had, like Leone Nunley, who shared with me her story of the desperate fight to save her son’s life following a devastating accident. But more subtle dangers lurk also… all too often, from within the walls of your home.

This must not be! The Evil One wants to destroy your family, and he will use the divide-and-conquer strategy to do it … if you let him. Protect your loved ones, and let them know you will stand together, as a family, against all comers.

What are you doing, saying or neglecting that may be undermining the love, trust or security of your family? Make it your ONE THING to change it today.