Are You Pumping Your Foot? 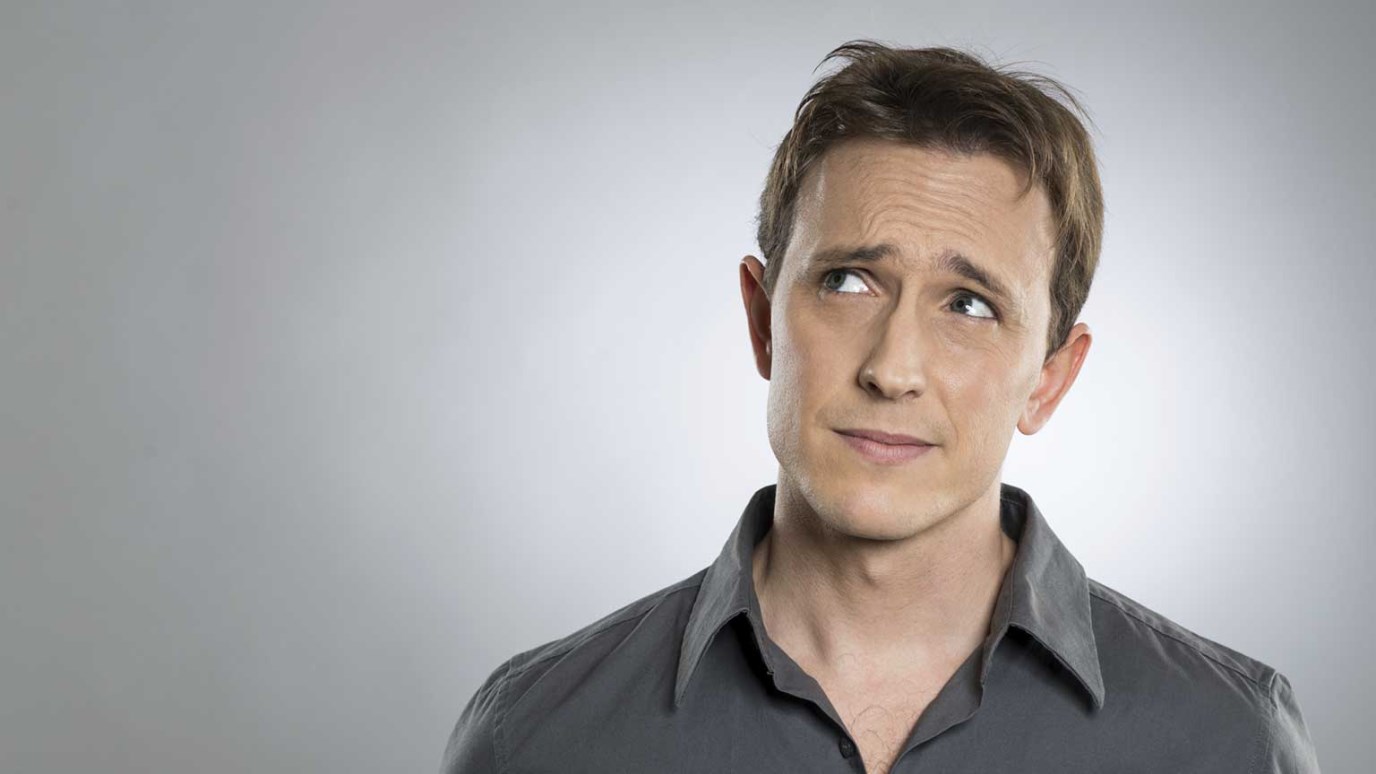 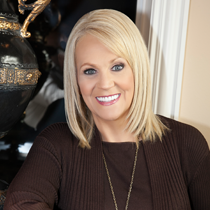 Have you ever allowed ambition to motivate you to move prematurely, even if it was to accomplish God’s will?

I’m sure you’re wondering, “What exactly does pumping your foot mean?”  I’ll explain it to you this way: Sarah sending her Egyptian handmaid to her husband Abraham in order to have a son (Genesis 16), David taking a census to determine the strength of his army (2 Samuel 24), and Moses striking the rock verses speaking to the rock (Numbers 20:8-12) are all examples of the phrase “pumping your foot”.  It’s using human force to attempt to bring about a divine principle, promise, or command.  Each of these examples received a word from God, but in the midst of uncertainty, decided to bring it to pass in their own strength.

Many times God will give us a sneak peek into our future via His word, visions, dreams, prophecies, etc.  However, His timing in often cases seems like a mystery or puzzle to be solved.  It’s the gray area called the “waiting season” that challenges most believers.  Have you ever allowed ambition to motivate you to move prematurely, even if it was to accomplish God’s will?

If we take matters into our own hands to accomplish His purpose, then we are responsible for maintaining it not Him!

There’s a huge contrast between God bringing something to pass and you forcing it to happen in your own strength and time.  If you begin reading Genesis 2, beginning at verse 4, and then study Deuteronomy 11 beginning at verse 11, you’ll find two systems at work.  When God created the heaven and earth, and before man tilled the ground, there was no rain.  A mist came up from the earth and watered the ground.  But after the fall, they had to irrigate canals and “pump with their foot” in order to get water in Egypt.  Then, later you’ll find in Deuteronomy that after they possessed the land that God cared for, He promised to send the rain down and the blessings that came along with it.  All they had to do was love the Lord and serve Him with all their heart and soul.

You see, when we try to accomplish purpose in our own strength and timing, we may accomplish it however, it will be without the blessing.  In these cases there’s a constant struggle that eventually drains you dry which is the complete opposite of what God has intended for your life.  In His timing, there’s ease, peace, and strength.  Yes, you will still have opposition, but you’ll also have His supernatural grace to survive and His supernatural favor to thrive.

Let God Determine the Timing and the Means…

So much time, so many resources, and so much energy is wasted trying to get accolades from people.  Some try to drop the right names, get in with the right crowd, manipulate and maneuver into the right places to experience a channel of blessings.  Sometimes, because we are human we get so caught up in what we think we can produce with our own power and ability that we don’t even realize we’re missing the greater blessing God’s intended for us.

Setting goals, being driven and having aspirations to achieve isn’t a negative thing at all.  But when you’re driven for the wrong reasons and motives, and when you're using wrong tactics, it becomes an unfortunate disadvantage, even if it’s for a right thing.

Every good and perfect gift comes down from the Father above.

Everything you need, and everything you have comes down from God.  It is the Lord who blesses you.  If you could truly grab hold of that principle it would totally change your life.  God may use people to get things to you, but real promotion, advancement, favor, etc., is not horizontal.  They all come down like rain which is symbolic of the blessing of the Lord.

I encourage you today to wait for His rain. If you are going to receive water in this land it only comes from heaven.  He is a gentleman, so let Him open every door for you. 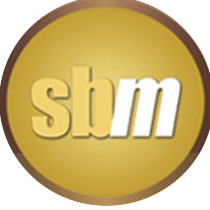 History’s Wisest Fool Tells the Truth About Everything: Ecclesiastes 1:1-11
Mark Driscoll
Follow Us
Grow Daily with Unlimited Content
Uninterrupted Ad-Free Experience
Watch a Christian or Family Movie Every Month for Free
Early and Exclusive Access to Christian Resources
Feel the Heart of Worship with Weekly Worship Radio
Become a Member
No Thanks