Are You Playing the Blame Game? 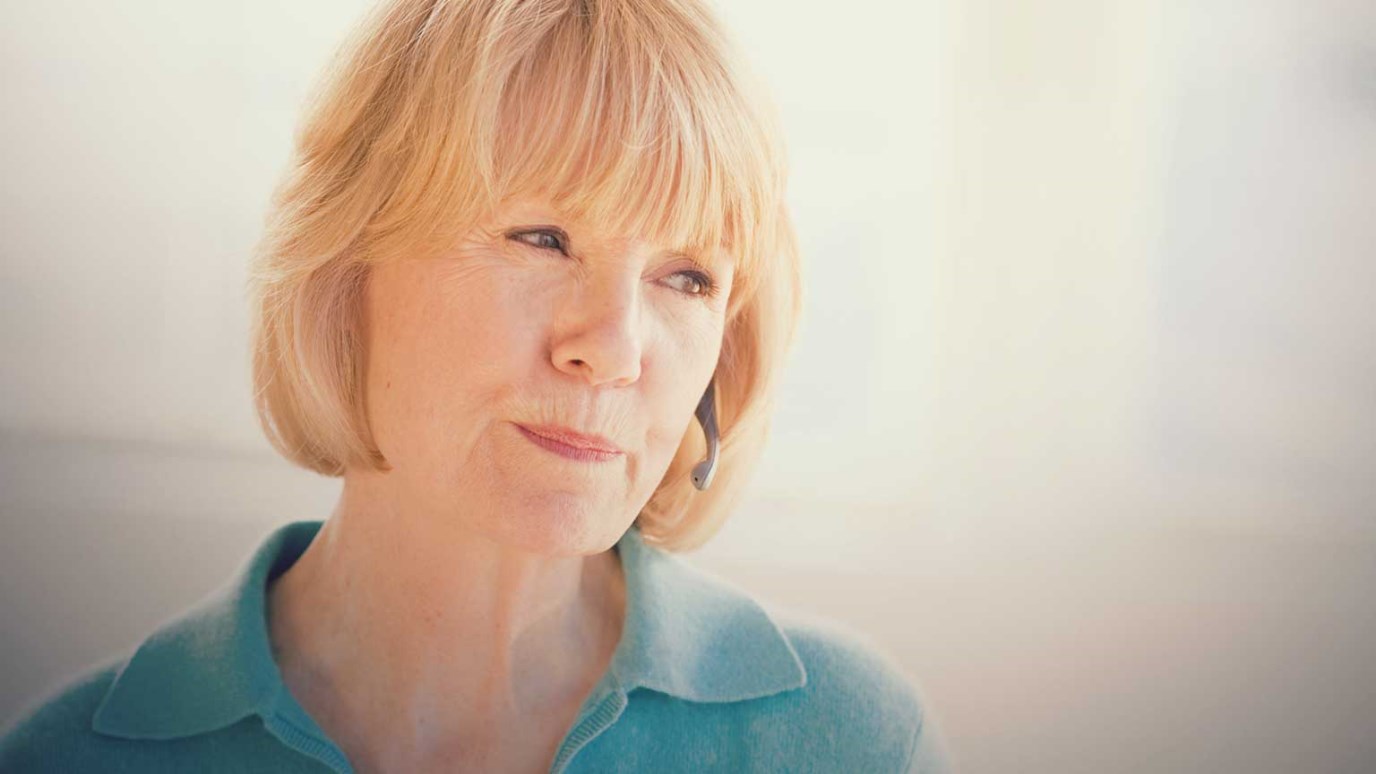 Do you play the blame game instead of taking responsibility for your actions? What step will you take to stop playing the game and start sharing the love of God?

It’s an ancient game. The very first man and woman played it with skill. It’s the blame game. And if you’re honest, you’ve played it a time or two yourself. I know I have.

Just the other day I was late getting out the door to Bible study. I squeezed a few more minutes into my exercise routine than I should have. As I rushed down the stairs with my computer and books, my dog was standing eagerly at the door.

Ten minutes later, I slid into the car and backed out of the garage. The hands on the clock told the story: I’d have to drive like the wind in order to make it on time.

My internal conversation went something like this: it really wasn’t my fault that I was late. If the dog hadn’t needed to go out, I would have been on time. Blaming the dog made it easier to justify my tardiness.

The truth? I knew what time I needed to leave and should have planned my morning accordingly.

Sadly, the dog isn’t the only one I’ve pinned the blame on. Sometimes it’s been my husband or another family member. Does any of this sound familiar?

How the game began

Just how did this game originate? It started way back in the Garden of Eden, when God questioned Adam and Eve about their sin. God asked Adam if he had eaten fruit from the tree that was off-limits. Look at Adam’s response:

…The woman whom thou gavest to be with me, she gave me of the tree, and I did eat. Genesis 3:12

Not only was Adam blaming Eve, but he was also indirectly blaming God. If God hadn’t given him the woman, Adam wouldn’t have made the decision to eat the fruit.

Eve didn’t do any better when it was her turn to respond:

…The serpent beguiled me, and I did eat. Genesis 3:13b

Sin wrecked havoc on God’s original design for the male-female relationship. The beauty of harmony and unity was broken. In its place sprang up independence and pride – a need to protect oneself at any cost. Finger-pointing began and the battle of the sexes was on. And so the blame game has been passed down one generation to the next.

It’s time to stop playing the game. When we take responsibility for our actions, our relationships improve. Nothing points to Christ like love:

By this shall all men know that ye are my disciples, if ye have love one to another. John 13:35

In God’s economy, there’s no room for self-centered thinking and pride – two components of the blame game. I’m ready to turn in my playing piece and do things God’s way: share His love so others will see the Savior. What about you?

Do you play the blame game instead of taking responsibility for your actions? What step will you take to stop playing the game and start sharing the love of God?

Prayer: Heavenly Father, Thank You for this valuable lesson. Since the very first sin, we’ve been active participants in the blame game. Forgive me when I’m prideful and don’t take responsibility for my actions. Help me to show love to others that will point them to You. In Jesus’ name, Amen.

Hope Is Not a Strategy
Dale Bronner

Stop Running from God: The Opposite Direction
Greg Laurie

God's Ways: Ordinary and Miraculous
Dr. Charles Stanley
Follow Us
Grow Daily with Unlimited Content
Uninterrupted Ad-Free Experience
Watch a Christian or Family Movie Every Month for Free
Early and Exclusive Access to Christian Resources
Feel the Heart of Worship with Weekly Worship Radio
Become a Member
No Thanks