Are You Playing 'Hide and Seek' in Your Marriage? 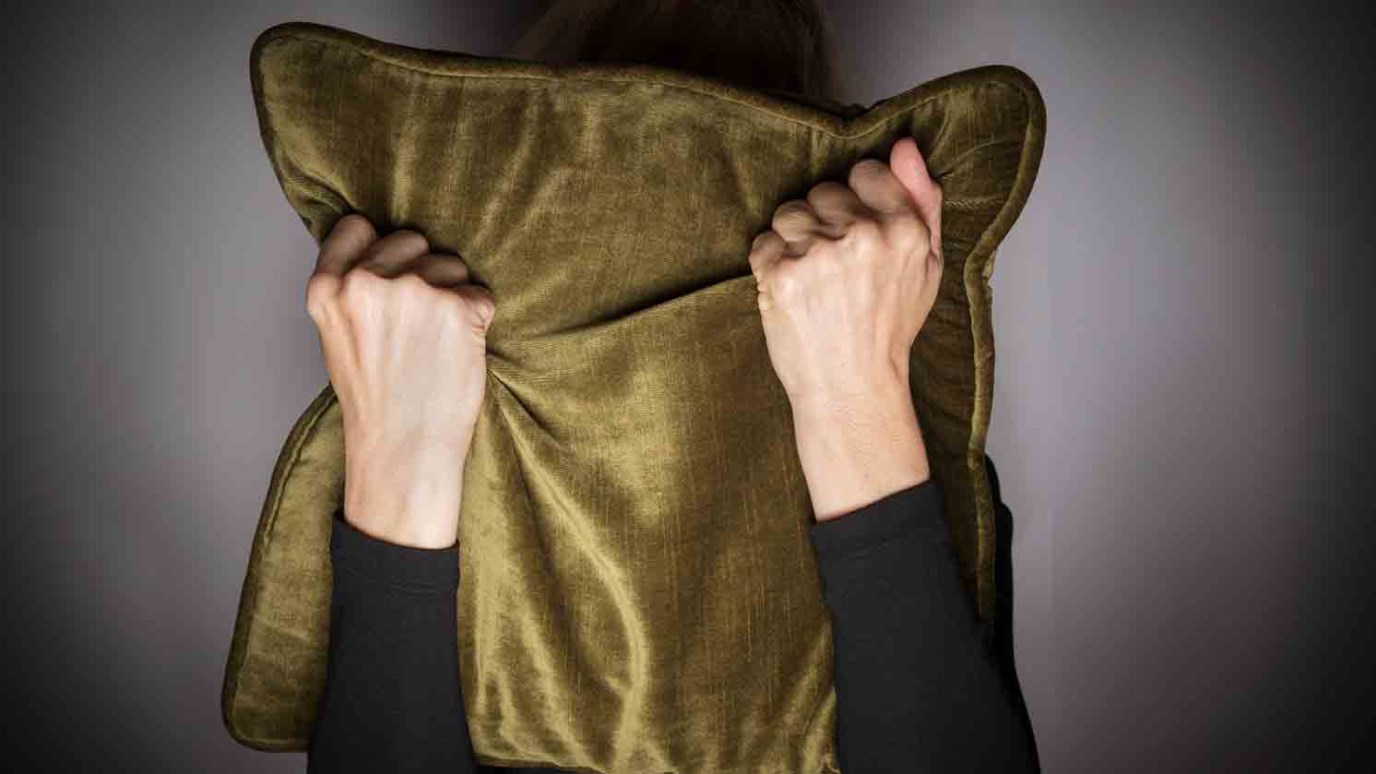 Defeating isolation in your relationship.

Remember playing "hide and seek" when you were a kid? It was one of my favorite games.

My cousins and I usually played it just before dark. One kid was designated "it". He covered his eyes (maybe) and counted out loud to 50 (or 100, if he counted too fast) while the rest of us scurried to our elusive hiding spots. Then he would try to find us before we dashed back to the safety of the "base", usually the trunk of a massive tree.

I remember being significantly better at hiding than I was at seeking. No one could find me. But after a while, even the sheer joy of knowing that I had outwitted my buddies was overridden by my solitude. It was this loneliness that invariably would flush me out into the open.

In the same way, most of us in relationships are more adept at hiding than seeking. The human race is well trained in hiding—we've been doing it since the beginning of time.

Adam and Eve played the first game of hide and seek. When they got into trouble in the Garden of Eden the first thing they did was to run and hide. First, they hid from one another—the notorious fig leaf cover-up. Then they tried to conceal their disobedience by hiding from God. It was God who sought them out and found them.

From that point on, man has worn a mask in his relationships with God and with other human beings. Hiding from one another became a natural fiber in the fabric of humanity.

Why do we hide?

We hide because we are afraid to unmask ourselves and let people see us for who we really are. We desperately desire to be loved and accepted, and we fear rejection. We feel that if others discover our faults, they'll reject us.

Some hide behind the mask of performance. Others talk incessantly, hiding behind a barrage of verbiage that always keeps others at arm's length. Still others have mastered the art of hiding by focusing conversations away from themselves and on to others.

As Christians, many of us certainly aren't immune from the "hiding syndrome." It's so easy to dress sharply, put on a Sunday smile, and spend a couple of hours at church singing, praying, and using a few spoken clichés to make it appear that you are walking closely with the Lord and with your mate.

All of us find our ways to hide. We think if we are properly concealed that we won't be hurt. The problem is God did not create us to hide.

Hide and seek is more than a game we played as children growing up. It's the story of mankind hiding, and the story of the love of God seeking you and me. Through Jesus Christ, He pleads with us to come out of our sinful, self-absorbed isolation and yield to the living God. God doesn't want us isolated from Himself; He wants us to be one with Him.

And while you and I continue the process of knowing and loving God, whom we can't see, He calls us to love our brother, whom we can see (1 John 2:9-11). Life boils down to relationships. And no human relationship endures more hiding than marriage.

It is within this most intimate of human associations that two people seek to know one another and be known. It is tragic that many people marry to stop being lonely, but soon find themselves lonelier than they were as singles.

I believe 95 percent of all marriages suffer from isolation, and few realize how desperately alone they really are. Often a husband and wife begin drifting apart so slowly that they hardly recognize it's happening. Then, after a few years of hiding and poor communication, they realize that their once romantic love life has grown stale. That's why many successful-looking marriages aren't much more than two successful people independently doing their own thing—they aren't friends and life-partners.

How do you defeat the hiding syndrome? Here are some thoughts:

First, seek God by regularly praying together as a couple. Prayerlessness and selfishness are co-conspirators against oneness in your marriage. Nothing defeats hiding like seeking God together.

Shortly after we were married in 1972, Barbara and I began praying every day together. Many nights it's not a long prayer—just an acknowledgement that Jesus Christ is Lord of our lives and that we are concluding this day by submitting to Him. But we do pray.

I believe this one built-in spiritual discipline has done more for our marriage and family than any other single thing we have done. Why? Because it's tough to pray with someone you're ticked off at! We have found that we either resolve the problem and pray, or go to sleep angry. So we seek to build bridges of understanding between us, forgive one another, and then pray.

Second, seek one another, faithfully. Because we are related to our ancestors in the Garden, we naturally hide. We don't naturally seek. It is God Who empowers us to seek.

Like two magnets that repel one another, so two people in a marriage relationship have areas where they just don't automatically come together. The more you get to know a person, the more you become aware of weaknesses, habits, or personality traits which repel you.

Intimate relationships develop a sort of magnetic current that can keep you apart. If you aren't continuously fighting this current and seeking your mate, then you are at risk. Don't allow your mate to hide—seek him out—go get him—don't live by feelings and give up, but live by faith and seek him out.

Third, seek to defeat the enemy together. Your mate is not your enemy—don't be fooled by the enemy's tricks. He wants you and your mate hiding from one another. Satan wants Christians to have unresolved conflict. He wants us divided and weakened, fighting one another—not battling him. Our enemy is a liar, a deceiver, and when we're isolated he can break down our defenses and convince us of anything.

Is there an area in your marriage where you are being tempted to resent your mate? Where do you think those thoughts come from?

Never forget you are at war. "Your marriage is not taking place on a romantic balcony, but a spiritual battlefield."

At our house, the Rainey kids used to love to play "reverse hide and seek." One person hides and the other seven try to find him. When you find the hidden person, instead of screaming, "You're it"! you quietly slip into same space and hide with him.

The game keeps going until only one person is left looking. Swiftly and silently, you find the house is very quiet and you are the only one left looking for the rest. Usually it's the giggles and snickers of seven people huddling in the bathtub or under a table that give away their location. And when the last person eventually finds the crowd, it's almost like a family reunion, full of laughter, hugs, and everyone talking.

What a picture of how marriage and family relationships ought to be. Rather than allowing anyone to isolate himself, we should seek each other out, huddle together, and share a few giggles.

How do you play the game of hide and seek? Are you better at hiding? Afraid you'll be found? Two people who know Jesus Christ as Savior and Lord have the greatest hope of coming out of the dark and being known without being rejected. Today we need Christians who are committed to Jesus Christ and who will seek one another for a lifetime.

Focus on Others
Steve Noble