Are You or Aren't You? 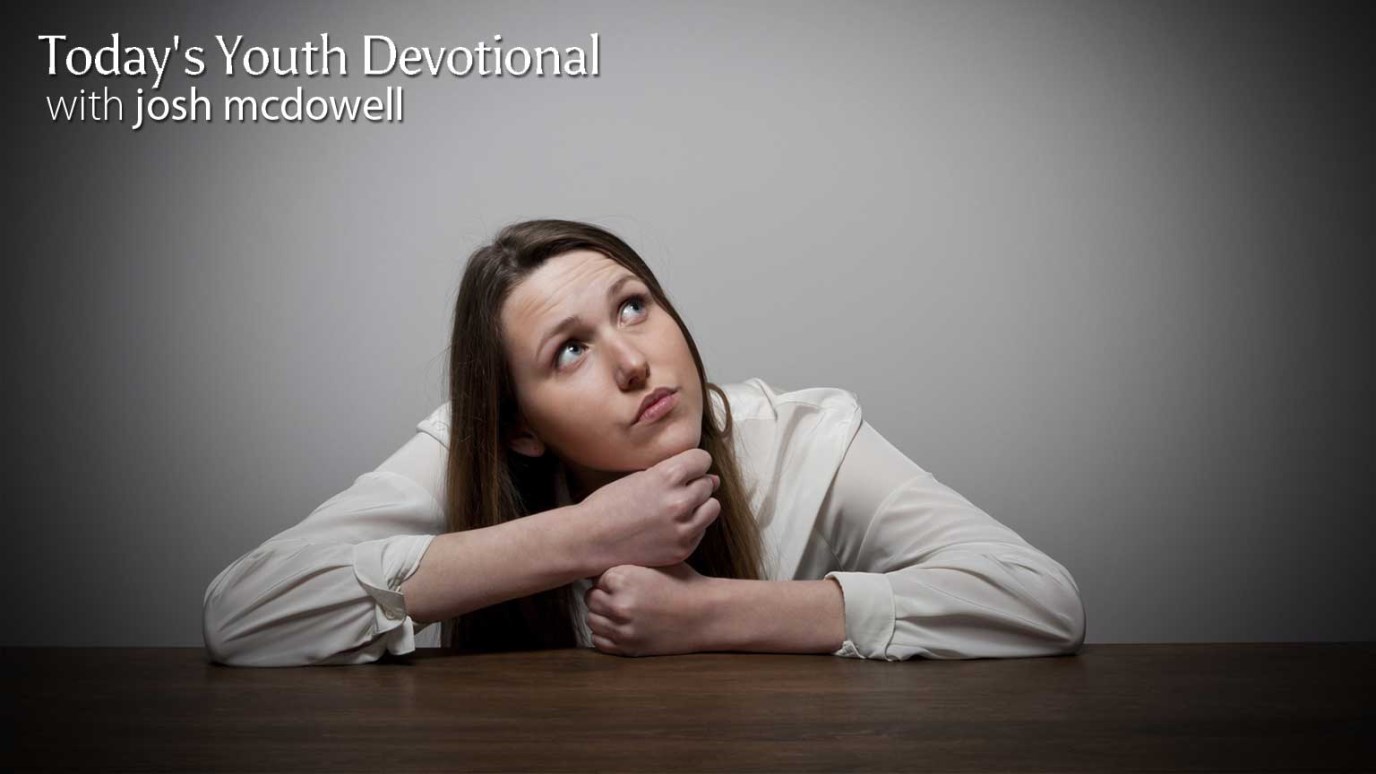 If you were arrested for being a Christian, would there be enough evidence to convict you?

WHEN THE JEWISH LEADERS put Jesus on trial for claiming to be God’s Son, a few yards away in the courtyard another trial -- an unofficial one -- was going on.

Only a few hours earlier Peter had boldly told ‘Jesus, “Even if everyone else deserts you, I never will” (Mark 14:29). But as Jesus faced the Sanhedrin, Peter huddled in the shadows near a fire outside, hoping to learn the fate of Jesus.

At Peter’s “trial” three witnesses spoke up about his connection to Jesus: “You were one of those with Jesus”; “That man is definitely one of them”; “You must be one of them” (Mark 14:67, 69-70). Three times Peter denied he followed Jesus: “I don’t know what you’re talking about”; “Peter denied it again”; “I swear by God, I don’t know this man you’re talking about” (Mark 14:68-71). Then a rooster’s crow reminded Peter that Jesus had predicted this denial the night before. Peter was shattered with grief “and he broke down and cried” (Mark 14:72).

Know it or not, your identity as a believer in Christ is called into question almost daily. A friend of yours messes up and needs a Christian friend to pray and give biblical advice -- Do you say anything? A representative of a cult wants you to take their literature -- Do you share Jesus? Or a group of Christians at your school wants you to join them in sponsoring a Christian band at a campus outreach -- Do you let yourself be spotted as part of the group?

As a committed Christian, you will step forward and be Christ’s representative in each situation no matter what it costs you. But if you just follow a religion-the same way you might belong to a political party -- then you might, like Peter, avoid any Christian activity that inconveniences or threatens you.

Peter, of course, was rescued from the despair he felt after he betrayed Jesus. After Jesus rose from the dead, he sought out Peter to encourage him (see John 21: 15-19). And after the Holy Spirit came down at Pentecost, Peter was a new guy with a new identity. He wasn’t just a companion of Christ. He was one with Christ because Christ’s Spirit lived in him. Peter’s boldness on the Day of Pentecost (see Acts 2) is a clue to how his devotion had radically deepened.

Identifying with Christ can make that huge difference in you too -- whether you’re counseling a friend, confronting a cult member, or taking part in an outreach rally. If you’re empowered by the Holy Spirit and someone puts your faith on trial, you won’t stand a chance of being acquitted.

REFLECT: Answer this pointed question: If you were arrested for being a Christian, would there be enough evidence to convict you?

PRAY: Lord, I face situations almost every day that tempt me to shrink from admitting I know you. Make me fearless and bold.

What You Need to Know about Justin Bieber
Revive Our Hearts

Tapping Into the Power of Love
Josh McDowell