Are You One of the Righteous? 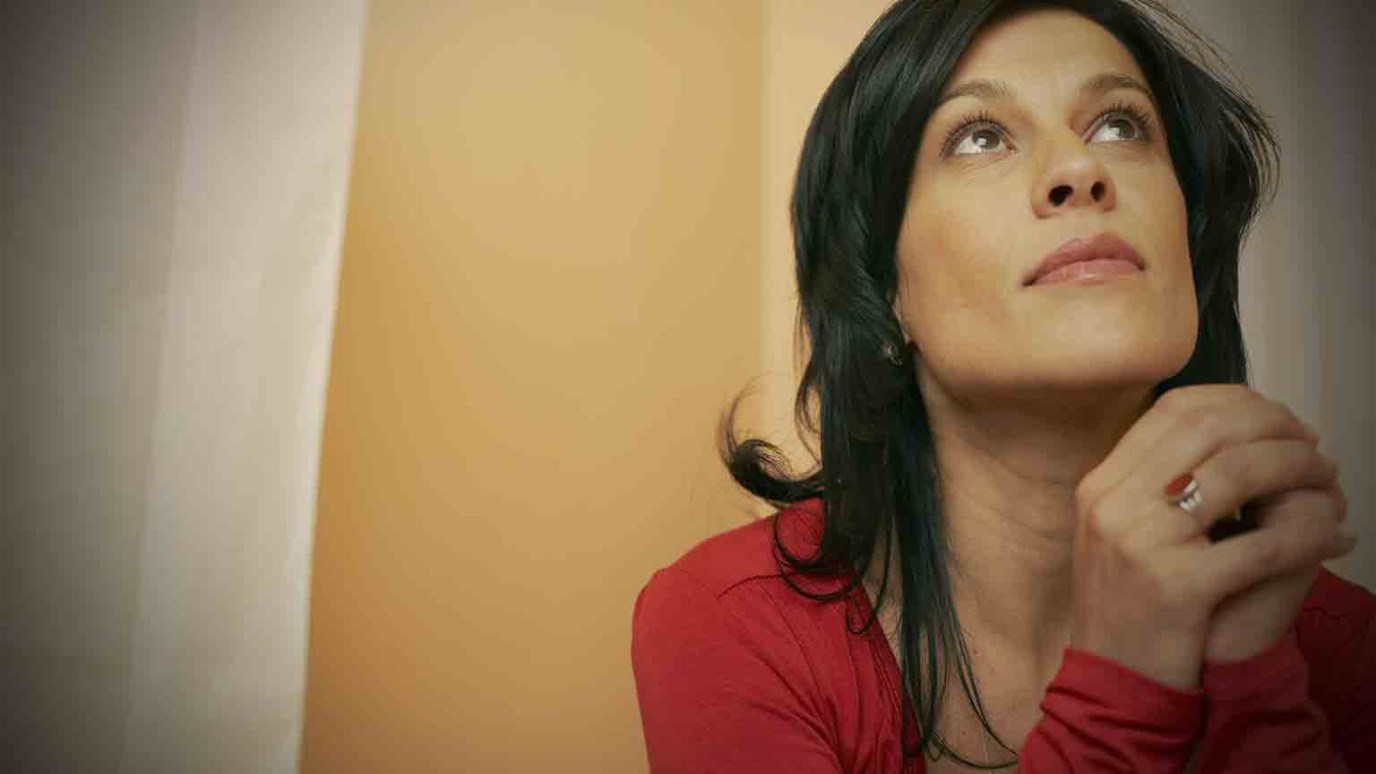 Are you like the Apostle Matthew? If so, then be assured that Jesus loves you!

One of the things I love most about Jesus is His love for all people, even those people many religious folks don’t want to be around. One of those people was His disciple Matthew. He later became one of Jesus’ biographers.

Matthew was one of the last guys you’d want on your team if you were trying to impress good religious folks. He was a crook. He ran with a bad crowd. He was a party animal. But after Jesus reached out to him and asked him to join His team, Matthew was so excited he threw a party for all his wild and notorious friends, just to meet Jesus. And they all had a great time.

But the religious crowd was appalled. They thought, “If Jesus is supposed to be a man of God, why would He run with such a rough crowd?”

Don’t you love it? You may be one of those folks like Matthew, and if you are, I hope you’ll remember that Jesus loves you!

God's Heart to Meet with Man: Jesus to Us
First15

Fishing with Jesus (John 21:1-14)
Emmaus Church
Follow Us
Grow Daily with Unlimited Content
Uninterrupted Ad-Free Experience
Watch a Christian or Family Movie Every Month for Free
Early and Exclusive Access to Christian Resources
Feel the Heart of Worship with Weekly Worship Radio
Become a Member
No Thanks