Are You Offended by an Inoffensive Person? 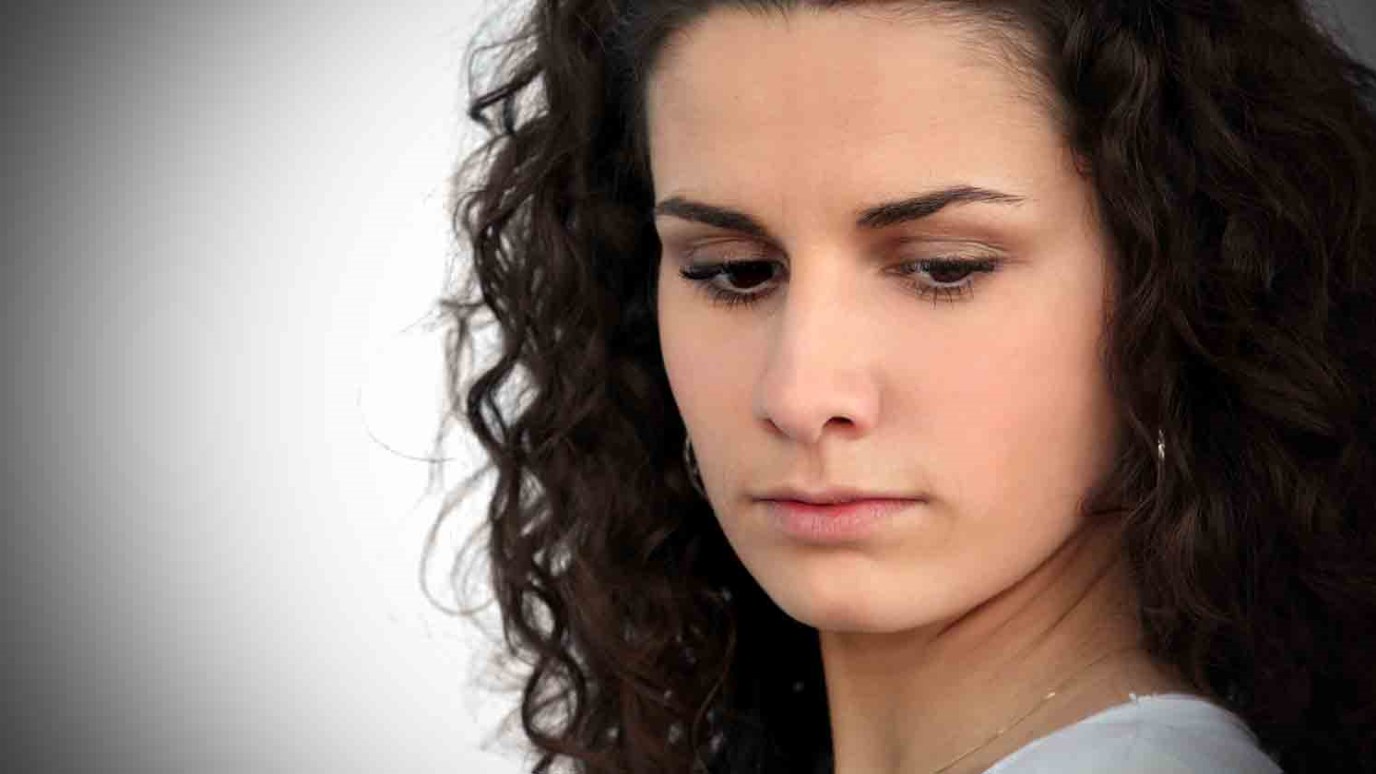 Why do you get offended by other people? The Pharisees took up offense because they were self-righteous, angry, and judgmental people who were offended by the inoffensive.

Though a person appears to be unloving and disrespectful, to the point where I even feel unloved and disrespected, could I have actually misinterpreted the appearance?

This, of course, begs the question, why would any person in their right mind be offended by inoffensive actions? However, when I refer to “inoffensive actions,” I do not mean obviously positive actions such as gifting you with money. I am referring to actions from your spouse that on the surface could be labeled as “unloving and disrespectful” within the marriage.

However, if one becomes a Decoder and discerns the overall goodwill of one’s spouse, one would realize there is no intent to be unloving or disrespectful. The Decoder might say what we commonly hear in sports, “No harm, no foul.”

For example, one man’s wife has been promoted to manager at the clothing retail store. With one of her employees pregnant and wanting to work fewer hours and another wishing to take off a week to go to Israel in a once-in-a-life-time trip, his wife accommodates these ladies. She will fill in for them, working extra hours herself, despite it being Christmastime.

Earlier, this husband had mentioned to her his desire to go skiing with her in northern Michigan during this time, leaving the kids with his parents, but now that won’t happen due to her long hours at the store.

Feeling disappointed, he struggled for a brief time. He had looked forward to this time away, alone with her.

However, knowing his wife’s heart and being familiar with the situation, he did not filter her actions as offensive. He reminded himself of his wife’s predicament and that serving these two fine gals who had appropriate requests was the right thing to do. He knew his wife did not intend to be indifferent to his concerns and that he would be out of line to claim that she did not love or respect him. In doing that, he would have been the unloving and disrespectful person.

He never took up offense because he decoded that his wife’s actions were inoffensive.

Interestingly, his hurt and disappointment was short-lived. He decided that he and his dad would take the two kids skiing.

So . . . The Decoder is an accommodating person in the face of the apparent lack of love and respect. The Decoder discerns the facts of the situation. There is no reason to be offended. There is no insult here justifying resentment.

Let’s take the same story and show how the Pharisee reacts.

I refer to this person as a Pharisee because of what I read in the Bible in Matthew 15:12: “Then the disciples came and said to [Jesus], ‘Do You know that the Pharisees were offended when they heard this statement?’”

The Pharisees were offended by the sinless, perfect Son of God! Go figure!

Jesus Christ did not have issues; the Pharisees had issues.

They took up offense because they were self-righteous, angry, and judgmental people who were offended by the inoffensive. They were toxic. They had Limburger cheese on their mustache but claimed everyone else stunk.

In the earlier illustration, the man’s wife had been promoted to manager at the clothing retail store. With one of her employees pregnant and wanting to work fewer hours over Christmas and another wishing to take off a week to go to Israel in a once-in-a-life-time trip, his wife accommodates these ladies. She will fill in for them, working extra hours herself.

But what about the ski trip to northern Michigan he had mentioned wanting to take with her? With her extended hours at the store, that would not be possible now.

It is here the Pharisee takes up offense at his wife. “I can’t believe you signed off on those ladies. You knew I wanted to go skiing. You don’t care about what is important to me. I get no respect in this household. You put your career ahead of me. Yet, you aren’t doing a good job of it. You could have better managed this situation.”

The Pharisee is offended by inoffensive behavior. He licks his wounds for days and refuses to look for a creative alternative like taking dad and his kids skiing instead of his wife. Instead, he remains toxic and judgmental toward his wife. He remains self-righteous and angry. He looks for ways to punish and guilt-trip his wife.

So . . . The Pharisee is not an accommodating person in the face of the apparent lack of love and respect. The Pharisee does not discern the facts of the situation. The Pharisee is easily offended based on how the Pharisee feels. After all, to some Pharisees their feelings are the voice of God. When they feel offended, they conclude the other person is being offensive. When they feel unloved and disrespected, they brand the other person as unloving and disrespectful. Case closed. Sadly, the inoffensive behavior offends them!

What to Do About the Haters?
Beth Jones

How Does God Expect You to Love People Who’ve Hurt You?
Pastor Rick Warren