Are You Measuring His Love by the Size of Your Diamond? 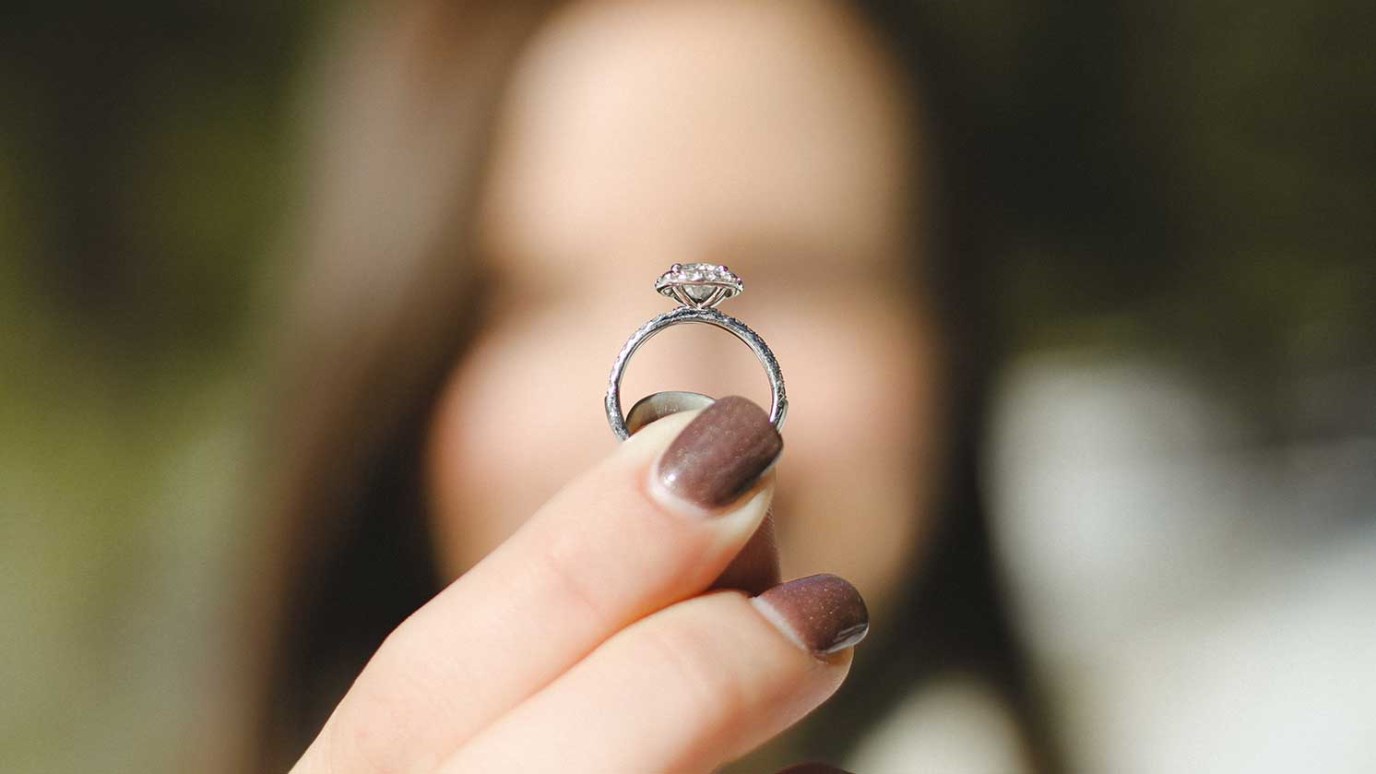 When I was researching the happiest couples, I found that this one action -- looking for the most generous explanation for hurt -- set them apart, and changed their relationships from so-so to sensational.

The day her boyfriend proposed was one of the happiest days of Sarah’s life. Jason went all out: the perfect location, meaningful words, and down on one knee with a lovely ring. At the time, she wouldn’t have changed a thing. But now, a few months before the wedding, Sarah’s ring has become a source of stress. She realized that she’d rather have something bigger, with a bit more style. She talked with Jason about it, and he said they don’t have that kind of money—but Sarah noticed that he doesn’t seem to have a problem buying fancy accessories for his car. She’s willing to forgo eating out or whatever they need to do to upgrade her ring, but Jason’s just not budging.

Is she right? Does her fiancé’s engagement ring selection truly and accurately reflect the depth of his love for her? Perhaps you’ve found yourself in a similar situation. Does the level of bling—and the amount of money invested—really matter? Or are you reading more into it than you should?

An engagement ring is something we proudly show our friends and family—let’s face it, just about anyone who is willing to look! It’s a thing of beauty as well as a symbol of commitment, promise, hope, and joy all wrapped up in one item. Our tendency is to see an engagement ring as a reflection of our relationship and our man’s love for us. So it’s easy to look at a woman standing in line at the grocery store wearing impressive diamonds and think, “Her husband must really love her!” On the flip side, disappointment in the engagement ring (or, really, any gift from her man) can cause a woman to question the value he places on her and the relationship. And that’s a concern that can ripple out from the proposal into the relationship and the marriage itself. But the truth is: People can and usually do have different spending priorities without it meaning anything about their feelings toward each other.

Not Knowing The Whole Story

In Sarah’s situation (and maybe yours), it’s possible that her fiancé really doesn’t care enough about her. In which case the issue needs to be addressed before things go any further. But chances are he does love her (and your fiancé loves you) very deeply. And maybe Jason has a reason why he bought those car accessories. Perhaps he’d been saving for them for two years but bought Sarah that diamond ring instead, and promised himself that when he saved another $1,000 he would upgrade the car a bit. Maybe every single day for the last two years, driving the non-upgraded car, he would daydream about the day he would ask her to marry him. That glorious day that demonstrated she loved him, too. But then she (and maybe you) started questioning whether a lack of bling meant a lack of love.

If this scenario resonates with you, the bottom line is this: You have to decide whether you’re going to believe the best of your man—or the worst. Because marriage will most certainly give you plenty of opportunities to wonder about your husband’s motives, to question his love, and to wrestle with hurt feelings. And when those questions and hurt feelings come, you need to be prepared to remind yourself of one extremely important fact: I know he loves me, and this doesn’t mean otherwise. That one reminder can eliminate many conflicts with your man and can ensure your future as a happy couple, as I’ve learned in my research.

When I was researching the happiest couples, I found that this one action set them apart—and changed their relationships from so-so to sensational. When these spouses are legitimately hurt, they refuse to believe that their mates intended to hurt them, and they look for the most generous explanation instead. They give their mate the benefit of the doubt. Sure, they have disagreements, bad days, grumpy moods, and selfish episodes like anyone else. Which means there are times when they can be callous and insensitive to each other. But they don’t let those things define what they know to be true about the other person’s care and love for them.

So Sarah should take a page from that book. It doesn’t mean she can’t discuss saving for an upgraded ring if she decides that’s what she really wants, or trying to help her fiancé understand how much it matters to her. She should talk to him about it and work toward a solution that satisfies both of them. But she should do it in a way that demonstrates that she believes he truly cares for her. And for anyone in this situation, no matter what, before you get married, decide that you will choose to always believe in—and keep your eyes on—the real prize: his great love for you.

It's Worth It
Jonathan Falwell

Six “Thank You” Statements to Say to Your Spouse
Dr. Emerson Eggerichs

2 Is Better Than 1: Facing Conflict Together
Shaunti Feldhahn
Follow Us
Grow Daily with Unlimited Content
Uninterrupted Ad-Free Experience
Watch a Christian or Family Movie Every Month for Free
Early and Exclusive Access to Christian Resources
Feel the Heart of Worship with Weekly Worship Radio
Become a Member
No Thanks