Are You Mad at God? 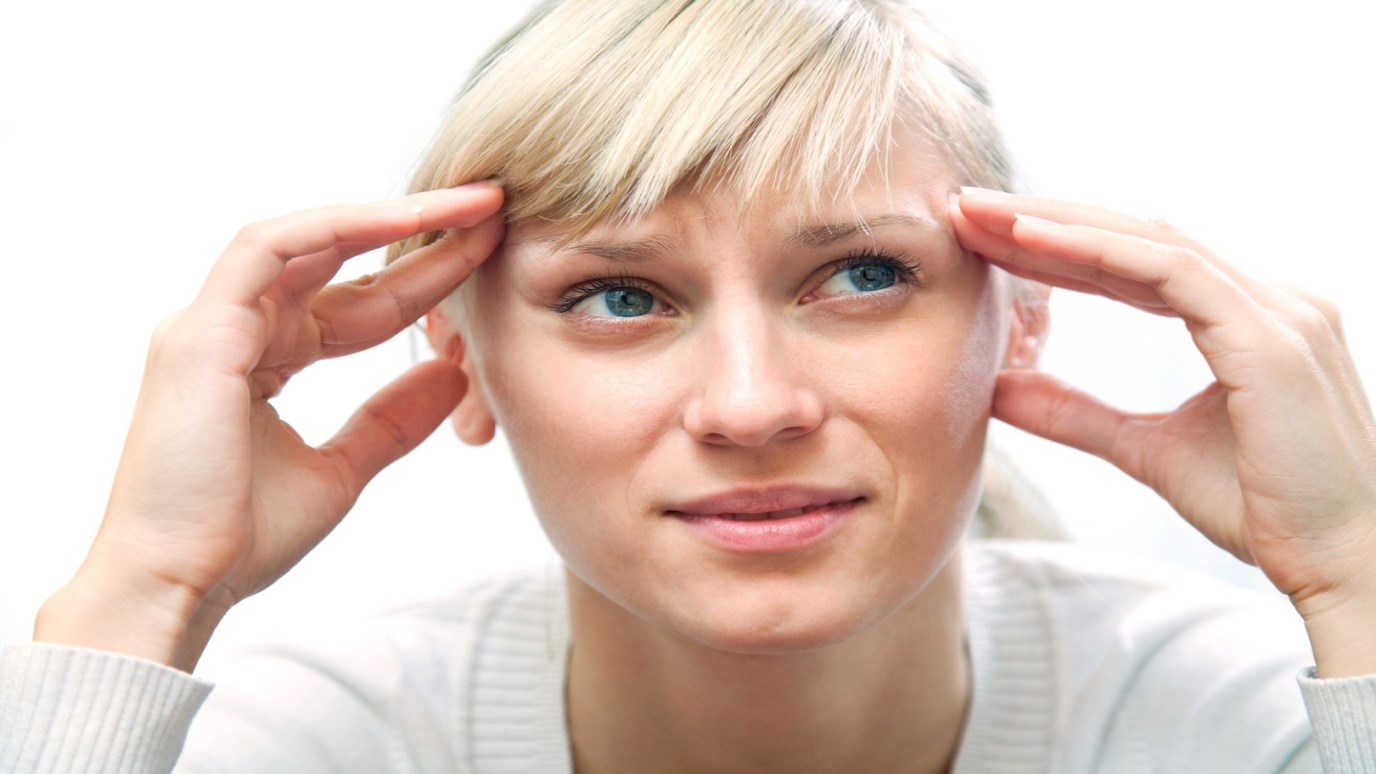 If we don’t deal with the anger or bitterness, or resentment we may be feeling toward God, our relationship with Him will suffer.

Have you ever prayed for healing that never came?

Have you ever faced a loss that didn’t make sense?

Have you ever desired to serve God but been denied the opportunity?

Have you ever been mad at God?

I know this isn’t something we talk about often. It certainly isn’t something we like to admit to other Christians, but I think many of us have wrestled with anger toward God at one time or another. When we face very difficult circumstances, heartbreak or disappointment there is a part of us that wonders, “God, how could you let this happen?” And sometimes, a bitter root starts burrowing in our hearts as a result.

When unforgiveness goes unchecked in our human relationships, the results can be disastrous. The same is true in our relationship with Christ. If we don’t deal with the anger or bitterness, or resentment we may be feeling toward God, our relationship with Him will suffer. We may find ourselves feeling distant from Him, spending less time seeking Him through prayer and Bible study, or losing the passion we once had for serving Him. When that happens, we need to remind ourselves that:

Nancy puts it this way in Choosing Forgiveness:

“Have you ever found yourself the victim of your own poor choices or perhaps the poor choices of others? But, instead of taking responsibility for them or choosing to forgive the one who misled or mistreated you, your ultimate response has been anger toward God for letting this turn of events occur without warning you, without bailing you out, without stepping in and stopping it while there was still time to avoid disaster?

It’s at this point that some would even suggest a need to “forgive God”—as though He had erred and was in need of pardon. Us? Forgive God? Think about it. The very idea borders on outright blasphemy. To think we have that kind of power over the righteous, sovereign God is to demean His name and inflate our importance

No, God doesn’t need forgiveness from us. He is never guilty of making mistakes. In fact, the thing you may think is a cruel injustice on His part may actually turn out to be the best thing that ever happened to you. It can at least, be transformed for your good, for His glory, and for the advance of His eternal kingdom.”

If you are harboring anger, bitterness, or resentment toward Him, let it go so that your own heart can be healed.

Why I Don’t Evangelize
Kelly Levatino

The Help of the Holy Spirit in Times of Trouble
Dr. Adrian Rogers
Follow Us
Grow Daily with Unlimited Content
Uninterrupted Ad-Free Experience
Watch a Christian or Family Movie Every Month for Free
Early and Exclusive Access to Christian Resources
Feel the Heart of Worship with Weekly Worship Radio
Become a Member
No Thanks