Are You Looking Beyond the Obvious? 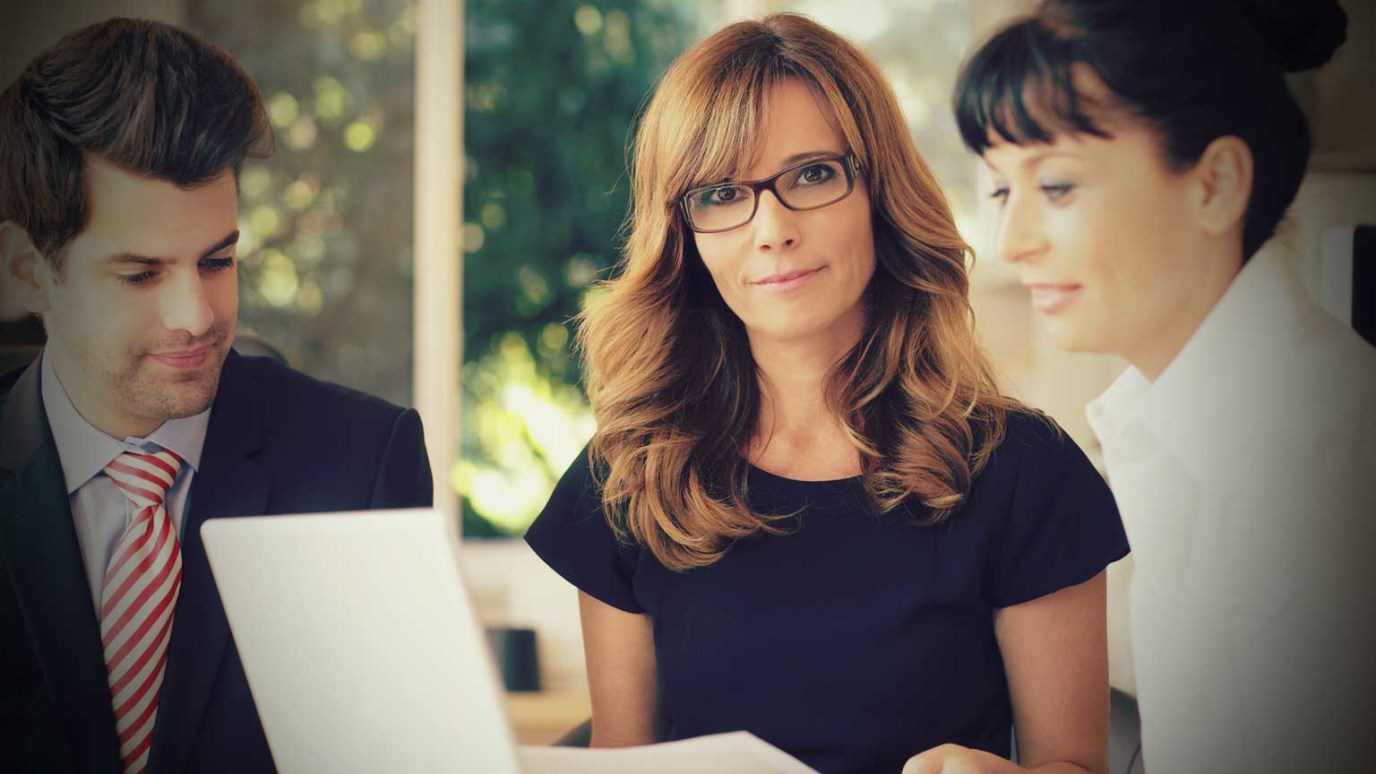 How are you doing with decision-making? As a leader, what could you do differently to allow Jesus be your ultimate guide?

Have you ever had a conversation with someone or attended a lecture where one or two profound thoughts stood out that you’ve carried with you ever since?

A long time ago, my former pastor was teaching on a subject I can’t even recall, but during that sermon, he said something that’s stuck with me for years. He said, “Don’t just take every word that’s being spoken from the pulpit at face value; test it against God’s Word.”

In 1 John 4:1 we are told something very similar: “Dear friends, do not believe every spirit, but test every spirit to see whether they are from God.”

By now you may be thinking, “That’s nice, but what does it have to do with leadership?”

Well, as a leader, have you ever made a bad business decision, gotten involved in a destructive partnership, or made a regrettable hire because you failed to look beyond the obvious?

Joshua is a leader who can teach us a great lesson on how costly and damaging it can be when we fail to inquire of God and instead rely on what we can see on the surface, especially when our human logic tells us that everything seems to pass the test.

In Joshua chapter 9, we read that the fame and the fear of Joshua, the people of Israel and their God had spread far and wide, especially after the victory at Jericho and a complete triumph over the people of Ai.

Because of the fear that fell upon the surrounding nations, some decided that the best route to self-preservation was to wage war against Joshua and the Israelites. There was one nation, however, that decided to resort to quite a different tactic—deceit.

Gibeon, Israel’s neighbor, decided to send a delegation to Joshua and his leaders. By wearing worn-out clothing and packing dried bread and old wineskins, they hoped to trick Joshua and the leaders of Israel into thinking that they were actually from a far away land and had come seeking a treaty and peace with Israel.

As the delegation approached, Joshua and his leaders began asking a few questions about where they were from. During the brief exchange, the Gibeonites answered:

“We are your servants; make a treaty with us. This bread of ours was warm when we left to come to you. But now see how dry and moldy it is. And these wineskins that we filled were new, but see how cracked they are. And our clothes and sandals are worn out by the very long journey.”

Who, after such a litany of proofs, would bother to question a word that was said? After all, their clothes were old. The wineskins were aged and cracked, and the bread was dry and hard. And so the “men of Israel sampled the provisions but did not inquire of the Lord. Then Joshua made a treaty of peace with them.”

I think by now you know what followed. Only three days after making that treaty, Joshua and his men found out the truth. They had had been deceived into disobeying the instruction of the Lord forbidding such treaties. In order not to violate their oath, they kept the treaty of peace and allowed the Gibeonites to live among them as their servants. What we see eventually is that the false gods of the Gibeonites and their ungodly practices pulled the Israelites away from following and honoring the Lord.

Much is in the news today about the issue of “profiling,” in which people might be unfairly categorized by their appearance, or where they live, or their social status. There is no easy answer as to how to avoid such situations—especially when split-second decisions must be made. However, the decisions most of us are confronted with can wait until due diligence is performed, God’s Word is consulted and all options are prayerfully considered.

Often we can be easily swayed by eloquent words, beauty, flattery and unsubstantiated promises that, if we fail to inquire of the Lord and exercise discernment, may take us to a place where, as leaders, we never intended to be.

We can also, intentionally or unintentionally, use tactics of deceit ourselves. How? What about overselling your skills at a job interview just to get the position? Or flattering people in order to bend them toward a certain decision?

You see, Joshua isn’t necessarily teaching us to be distrusting of others. Rather, his lesson to us as leaders is to trust Jesus as our ultimate guide and counselor, even when everything on the surface seems to make sense.

Here is a list of common reasons why we may be prone not to inquire of the Lord before making decisions:

How are you doing with decision-making? What could you do differently, as a leader, to allow Jesus be your ultimate guide?

Leaders Have a Vision for the Future
Brian Ray