Are You Listening for Your Music? 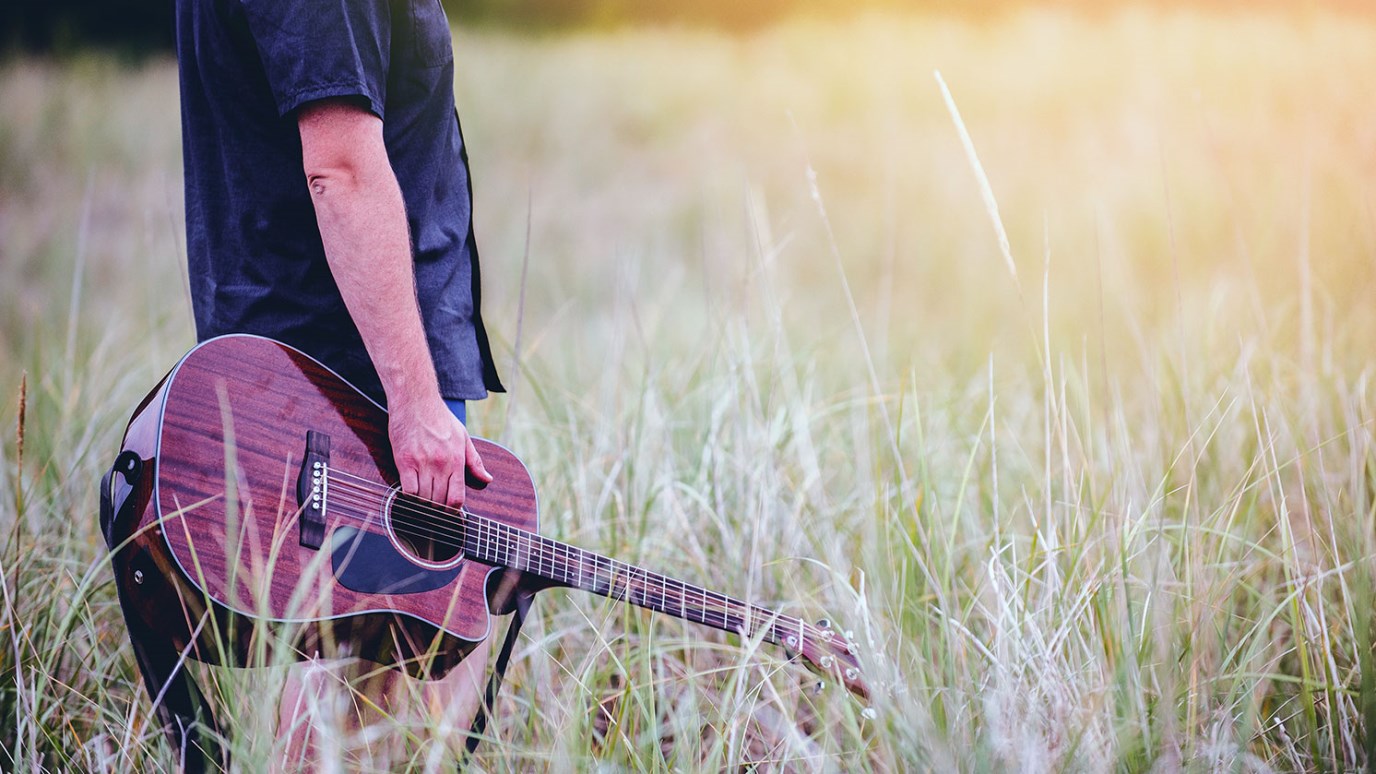 If you really listened, what could you possibly hear? Can God’s voice be heard over the cacophony of your daily life?

Joanne pulled out an old movie for us to watch. We went to see August Rush when it was first released back in 2007 and I immediately put it in my top five favorite movies of all time. I wrote about my response back then and last night I was just as excited once again as the story unfolded. The lead character had been sent to an orphanage at birth, but he always believed he had a Mom and Dad out there somewhere. He believed that somehow music would connect them, thus he heard music everywhere he went. He heard music in the trucks rolling by, as the subway clanked along and in the amazing compositions he created on the guitar.

In one scene with The Wizard (Robin Williams), they were talking about hearing the music. August asked The Wizard if everyone could hear the music, to which The Wizard replied, “Only those who are listening.”

I see so many people who wake up to a skill or passion at mid-life or beyond and then wonder why they hadn’t recognized it earlier. Artists who discover their hidden talent, musicians who sit down at a piano and just begin to play, and coaches who recognize their natural ability for calling people to greatness. Just this week I’ve seen a new opportunity to potentially double my income in my own business that has been there all along – I just hadn’t seen it. And those times make me wonder what else am I missing because I’m not seeing or listening well.

Here are some steps I’ve found helpful for hearing your music:

1. Start with 15 minutes of silence in the morning. Don’t turn on the TV or check your email. Just listen to the silence. (Michael Hyatt just told me about having started this practice.)

2. Clear extraneous input during the day. What if you eliminated TV, radio, emails, tweets and other people for a period of time. What could you “hear” without all the competition?

3. Adjust your reticular activation system for new ideas and insights. Reticular activation is the process of filtering out information you don’t need and focusing in on what’s important. Let’s say you buy a red Volvo sedan. The next day, you’ll see six red Volvo sedans and you wonder, did everyone go buy a similar car the day before? No, they were there all along. You just didn’t have them at the front of your awareness. Or if you’re standing on a busy street with the noise of traffic and a thousand voices. And then someone calls your name – you instantly hear that above all the other noise. If you are attuned to anticipating your music you are much more likely to hear it.

If you really listened, what could you possibly hear? What message might you hear or what new opportunity might just be waiting – if you could slow down and allow space for something new and wonderful? Can God’s voice be heard over the cacophony of your daily life?

What's on Your Shelf?
Andy Stanley
Follow Us
Grow Daily with Unlimited Content
Uninterrupted Ad-Free Experience
Watch a Christian or Family Movie Every Month for Free
Early and Exclusive Access to Christian Resources
Feel the Heart of Worship with Weekly Worship Radio
Become a Member
No Thanks