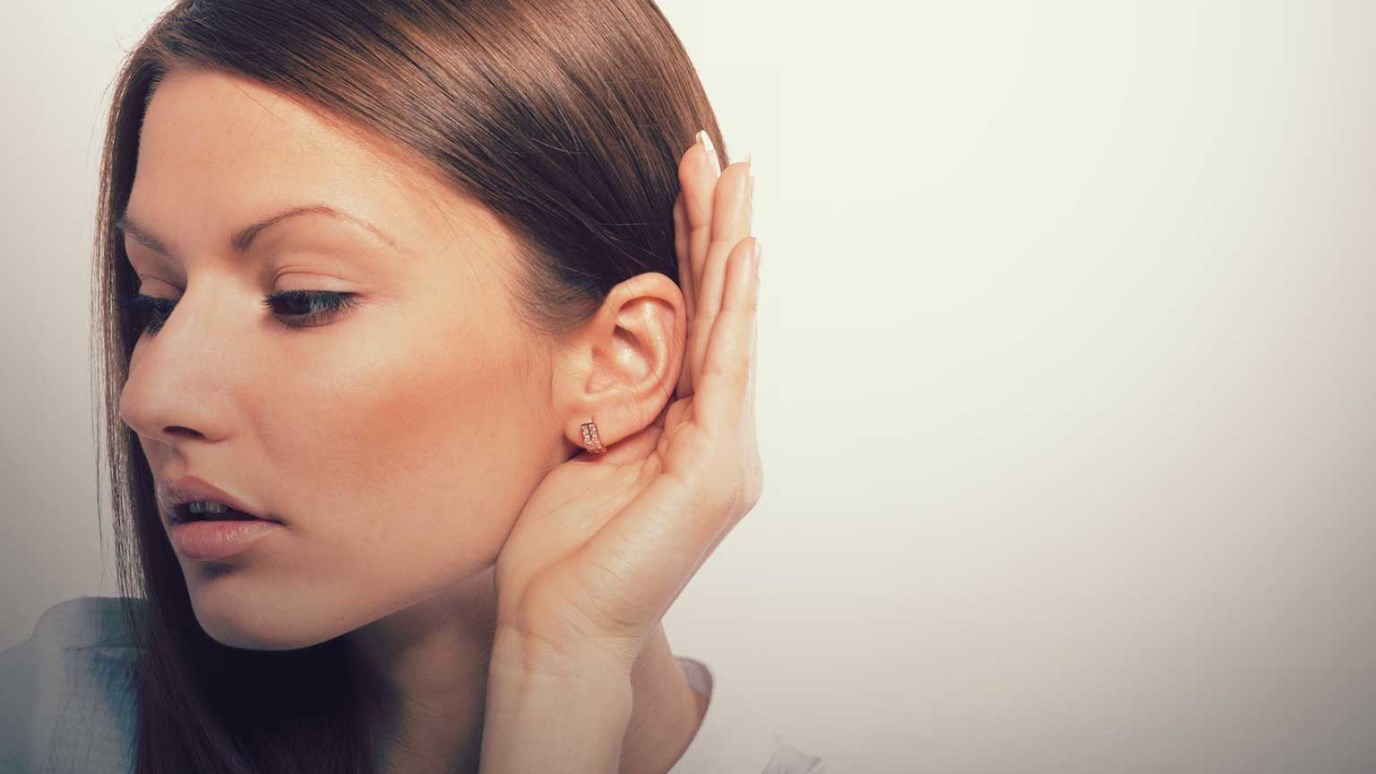 Do you listen to wise counsel? Are you able to accept criticism? Choose to live according to the words of James 1:19 today.

Videotaping had not gone well. Between adverse weather conditions and sound problems, recording outdoors had proven challenging. After three attempts, it seemed like I finally had something to work with – until my husband, Steve, pointed out a statement that wasn’t accurate. He felt it might offend someone, and the segment should be changed.

Protests began forming in my mind. After spending the better part of the afternoon putting the video together, I cringed at the thought of having to re-do the project. But the thought of conveying inaccurate information with the possibility of offending someone, convinced me to consider Steve’s point.

Fortunately, Steve was able to edit the video and remove the inaccurate information, so I didn’t have to re-shoot the entire episode.

The Bible has a lot to say about listening to wise counsel and responding to criticism. The book of Proverbs, written by Solomon reminds me, “The way of a fool is right in his own eyes: but he that hearkeneth unto counsel is wise,” (Proverbs 12:15; KJV). A few chapters later, I’m encouraged to, “Hear counsel, and receive instruction…” so I can increase in wisdom (Proverbs 19:20).

Unfortunately, Solomon’s own son, Rehoboam, failed to learn these important lessons. When he began his reign, Rehoboam was approached by the people of Israel with a request – to lighten the harsh labor and heavy burden King Solomon had put upon them. If Rehoboam did as they asked, they would serve him as long as he was their king.

Rehoboam sought counsel. He heard the advice of the older men who had been his father’s advisers. They encouraged Rehoboam to speak and act with kindness toward the people. They anticipated that it would gain him the people’s loyalty. When he asked for the advice of his peers, they recommended treating the people with harshness and increasing their work load.

Which counsel did Rehoboam choose? The advice of his peers. Ultimately, his desire for power and control cost him the allegiance of Israel (2 Chronicles 10:16). A refusal to listen to wise counsel led Rehoboam to make a foolish decision that had dramatic consequences.

Do you listen to wise counsel? Are you able to accept criticism? You can choose to live according to the words of James 1:19 today, “Wherefore, my beloved brethren, let every man be swift to hear, slow to speak, slow to wrath:”

Prayer: Heavenly Father, thank You for reminding me to seek godly counsel and to respond to criticism in the right way. Forgive me when I react in pride and choose only what’s convenient for me. Help me to be quick to listen, and to use words that please You. In Jesus’ name, Amen.

Giving God the Leftovers
Dr. Charles Stanley
Follow Us
Grow Daily with Unlimited Content
Uninterrupted Ad-Free Experience
Watch a Christian or Family Movie Every Month for Free
Early and Exclusive Access to Christian Resources
Feel the Heart of Worship with Weekly Worship Radio
Become a Member
No Thanks