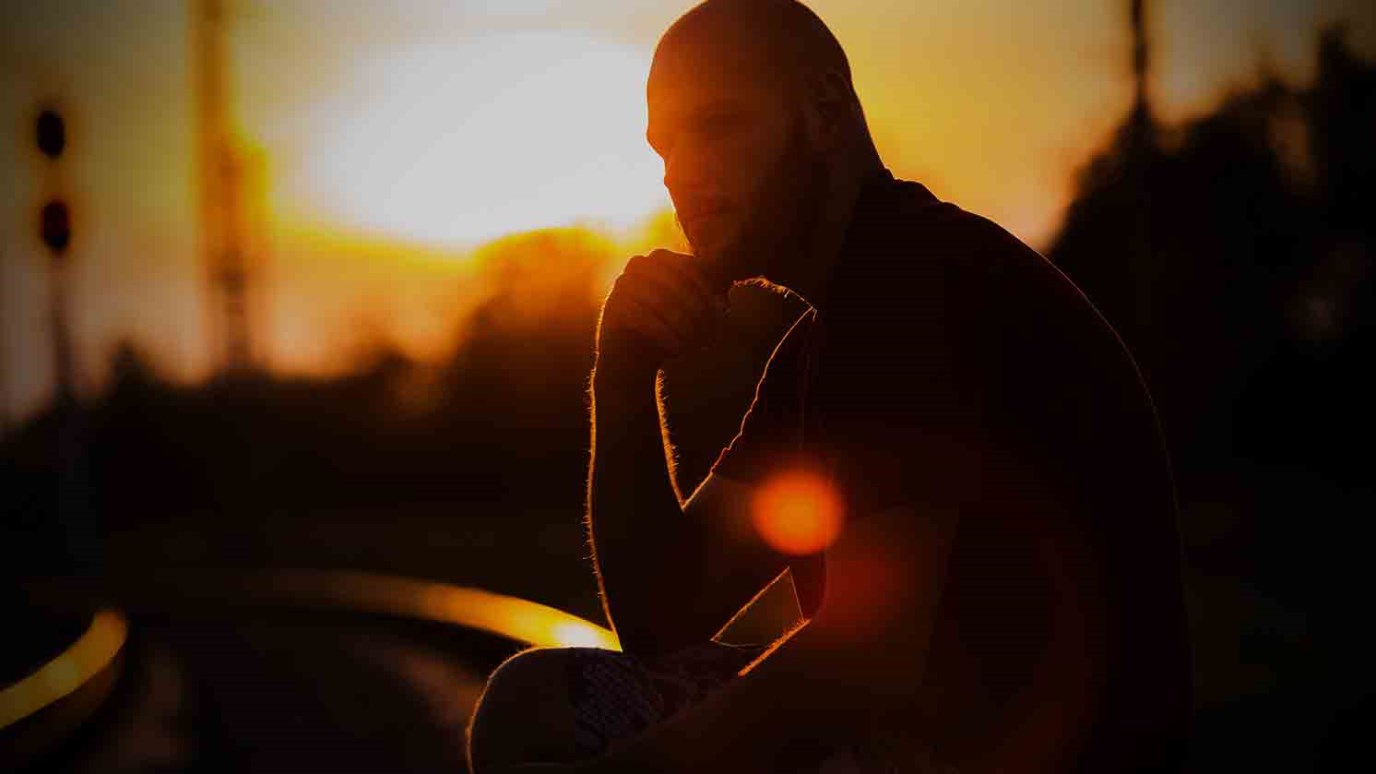 Charles Stanley answers the question, "What should we do when our prayers remain unanswered?"

Have you ever felt as if God was giving you the silent treatment? Perhaps you are going through a physical illness, and despite your prayers for healing, the Lord has not intervened. Or maybe you’re fervently seeking His direction for a major decision, and He’s just not answering.

At such times, questions run through our minds: is He listening? Does He care? Why won’t He help me? If you’ve experienced a situation like this, you are not alone. Mary and Martha knew the heartache, confusion, and disappointment of having their hopes dashed. When their brother Lazarus became sick, they sent word to Jesus. But when he got the message, he waited two more days before starting his journey (John 11:1-7).

Mary and Martha expected the Lord to drop everything to come and heal their brother. Can you imagine their anxiety and perplexity as they waited and watched Lazarus’s condition worsen—until one day he died? Where was Jesus? Why hadn’t He come? I can sympathize with Mary and Martha because I’ve also experienced God’s silence. The first really significant time that happened was in my senior year of college. I was asking the Lord to show me his will concerning a situation that would significantly affect my future. Night after night, I faithfully prayed and read the scriptures. Still no answer came. One night, in desperation, I gathered a group of friends to pray with me until morning. And eventually, in his perfect time, God gave me unmistakably clear guidance.

Why does the Lord remain quiet?

Silent times are often God’s means of preparation for something greater. Think about the story of Lazarus. The Lord delayed for good reason: instead of healing an illness, he was planning to raise his friend to life. In that way, He accomplished His father’s will and brought him glory (vv. 11-15). That incident convinced many of the Jews that Jesus was their Messiah (vv. 41-45). God’s silence is never random or indifferent. Every time He’s quiet, He has a good reason. It could be that . . .

We’re not ready to listen.

Sometimes the problem is not God’s silence, but our inability to hear. If we’re so caught up in this world and all its incentives, our ears won’t be tuned for his voice. He could be shouting, and we still wouldn’t hear Him.

Unconfessed sin is blocking our communication with God.

Isaiah 59:2 says, “but your iniquities have made a separation between you and your God, and your sins have hidden His face from you so that He does not hear.” We can’t expect to hear from the Lord if we’re quenching his spirit by indulging in attitudes and behaviors that he forbids. Until we confess and deal with our sin, we won’t be able to hear anything from God, other than his conviction.

He wants to get our attention.

Many Christians limit their relationship with the Lord. To them, He’s a distant God in heaven whose job is simply to listen to their petitions and send down the answers. They become energized in their prayer lives if there’s an urgent need, but when everything’s running smoothly, they don’t have time for Him. That isn’t the kind of relationship the lord desires to have with us. Instead of our coming with a list of requests, He wants us to enjoy just being with him. That’s why He will sometimes withhold an answer to our prayers. He’s trying to get our attention and draw us into a more intimate relationship.

The Lord is teaching us to trust Him.

Can you trust God when He doesn’t respond? Or does your faith waver if you don’t receive an immediate answer to your prayer? His silence does not mean He’s inactive or ignoring you. He’s already working on the situation. Whatever He’s doing is good, even if you can’t perceive the outcome or sense His presence. We are called to live by faith, not by feelings or sight (2 Cor. 5:7). The important issue is not what you see or feel, but what God has promised: “the Lord will accomplish what concerns me; Your lovingkindness, O Lord, is everlasting” (Ps. 138:8).

God is using silence to mature us.

Immaturity is characterized by an unwillingness to wait. Any mother of a newborn can testify to this: when the baby’s hungry, there’s no peace until he’s fed. Sadly, that’s how some Christians behave—and the more urgent the need, the more demanding they become. But when we place our demands on the Lord, we’re forgetting that He is God and we are not. The ability to wait patiently is an invaluable trait that our father desires to develop in all of us.

He wants us to persevere in prayer.

Jesus emphasized the importance of persistence in prayer (Luke 11:5-13). Sometimes when we pray, it feels as if there’s a wall between God and us even though we’re walking faithfully with him. I have discovered that the way to surmount this barrier is to keep on praying. On those occasions when I didn’t give up, I heard from God or He worked out the situation in a way that assured me of his answer.

The Lord desires that we learn to distinguish His voice.

When God is silent, we’re frequently tempted to rely on our own solutions or ask friends for advice. But how can we know if these ideas are from the Lord? The time to begin recognizing God’s voice is not at the point of desperation, but during a lifelong relationship of intimate communication. The key is to become so familiar with His voice that we’ll be able to discern whether or not He’s speaking.

How are we to respond when God is silent?

When the Lord doesn’t answer your prayers, how do you react? Initially, most of us experience disappointment and confusion, especially when we have a scriptural promise and He’s not doing what he said. If the silence continues, doubts arise, and we can easily descend into discouragement. Some people feel guilty or afraid, thinking they’ve done something wrong and God has deserted them. Others get angry with him.

All these are natural reactions; however, there is a better way to respond. The next time you feel God isn’t answering your prayer, try the following steps:

God’s silence is not forever. In His perfect time, the answer will come. And if you faithfully and patiently wait for Him, you’ll discover that your relationship with Him has deepened through the experience. You will have learned to sit with Him through silence, not relying on his activity to encourage you, but simply delighting in His presence. If you’ll make this a habit in your life, fretting and fuming will disappear, and in their place, you’ll find the most satisfying relationship possible.