Are You in His Flock? 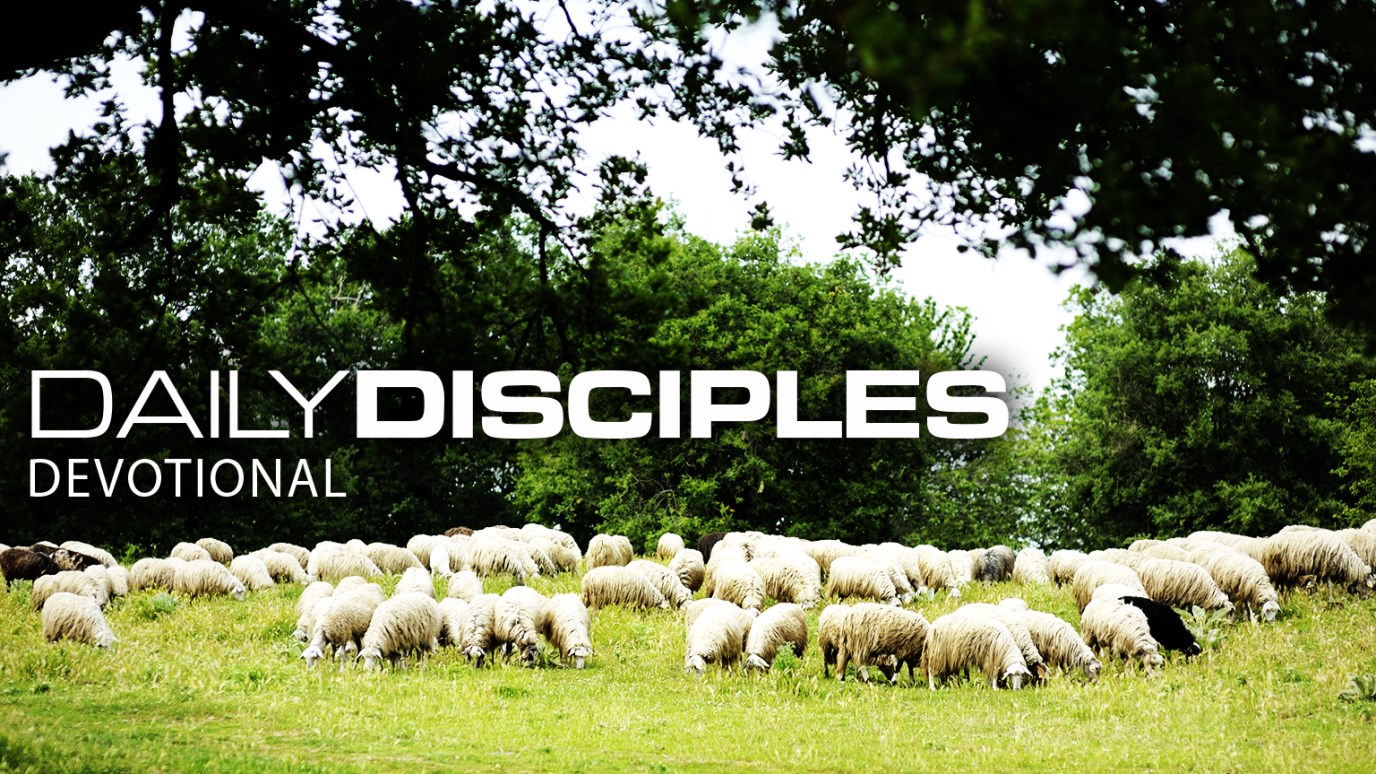 There is peace with Jesus as our Shepherd, our Savior. Our responsibility is to hear His voice and follow Him.

"Most assuredly, I say to you, he who does not enter the sheepfold by the door, but climbs up some other way, the same is a thief and a robber. But he who enters by the door is the shepherd of the sheep. To him the doorkeeper opens, and the sheep hear his voice; and he calls his own sheep by name and leads them out.” John 10:1-3

Jesus began speaking to His listeners with a metaphor that was familiar to them. The sheepfold was usually an enclosure made of rocks with an opening for the door. The shepherd (or watchman) would guard the flock at night by lying across the opening. It was common that several flocks could be sheltered together in the same fold. A group of shepherds would share the responsibility at night allowing each other to sleep in their own beds. The system was like a night shift rotation. In the morning, the shepherds would come through the door or gate and assemble their own flocks, just by their voices. Thieves and robbers could not walk through the gate so they would climb in over the walls, attempting to steal the sheep. But the sheep would not follow them because the sheep would not recognize the stranger's voice. Jesus describes the thieves and robbers as coming to steal, kill and destroy.

During Jesus' time, there were professional religious men (the Pharisees and Sadducees) who were only interested in the people for their own personal advantage. They were more concerned with perfecting themselves according to their own standards and trying to make everyone else feel guilty for not matching up. That is not Jesus. As a good shepherd, He develops a relationship with His sheep so that He knows them by name, calls them personally and leads them. The sheep's responsibility is to welcome, listen and follow the shepherd. The relationship is easy and the burden is light. There is also the sense of security and peace in being protected by the Shepherd.

We need to realize that the responsibility of our life and death is in the hands of Jesus. We do not need to carry our own burdens as an attempt to help Jesus. The Good Shepherd knows that it is His responsibility to take care of the sheep, just as the mechanic knows that the car can't fix itself. We are protected eternally with Jesus for He alone is the Author and Perfecter of our faith. He began a good work in us and He will be faithful to complete it. The responsibility is on Him. There is peace with Jesus as our Shepherd, our Savior. Our responsibility is to hear His voice and follow Him.