Are You Hiding From Your Destiny? 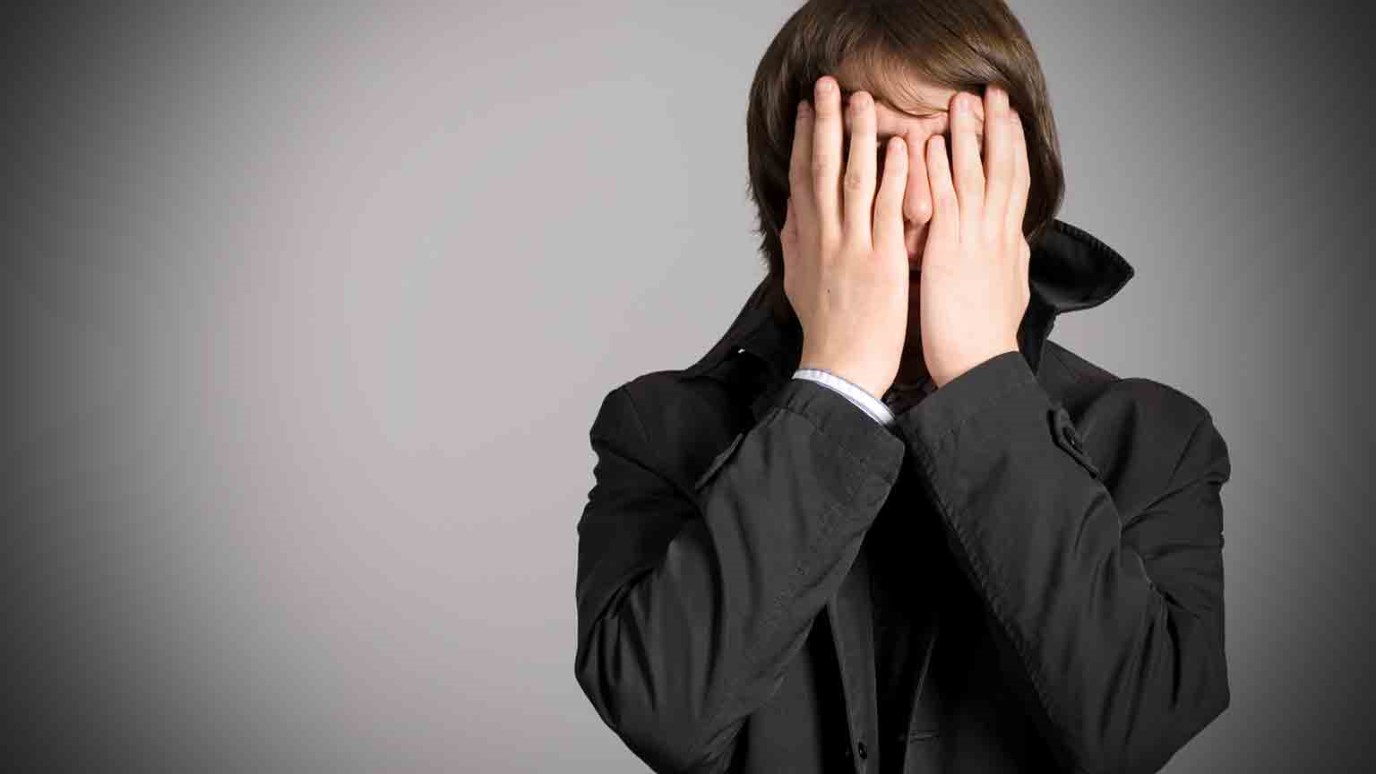 God's "destiny moments" are usually thrust upon us. Don't hide behind a list of excuses or fears.

It had to be the most awkward "coronation" in history.

The day had come for the first King in the history of Israel to be enthroned. "Samuel summoned the people of Israel to the Lord at Mizpah." (I Samuel 10:17)

When a nation crowns a new ruler it is supposed to be a day of great pageantry and ceremony. Grand parades and ceremonies surround the event. It is a profound and joyous occasion for the entire nation. Israel's first coronation day probably did not have all the traditions and rituals, they were brand new at this whole "installing Kings" routine. But there was anticipation and excited awe.

Mizpah was crowded with all the leaders and people of Israel. They listened respectfully to Samuel’s sacred charge from God. Then, they leaned forward in anticipation as the process for the revealing of their new king unfolded before them.

The search narrowed first to the tribe of Benjamin, then the clan of Matri, and finally the name of the new King was proclaimed, "The King God has chosen for Israel is Saul, son of Kish!!" (I Samuel 10:21)

Shouts of joy reverberate around the valley and eyes search for their new King to step forward and be crowned. Then slowly the ovation dies down into an awkward silence. And Samuel asks a question that is being whisper-repeated in every circle, "Where is Saul?" Thankfully, God shares Saul's location with Samuel, "…he has hidden himself among the supplies." (I Samuel 10:22)

It is difficult to shout, "Long live the King!" when you see him being coaxed out of hiding in the baggage claim area to accept his crown.

"Some men are born great, some achieve greatness, and some have greatness thrust upon them." (William Shakespeare)

In Saul's case, God thrust it upon him. Days before, Saul was a normal young man on a business trip to locate lost donkeys. That was his life. Helping his dad run a business and chasing donkeys.

And it suited him. But this trip took him to a town where Samuel happened to be. When Samuel laid eyes on Saul God said, "This is the man I spoke with you about; he will govern my people." (I Samuel 9:17)

Before Saul knew what was happening, he went from "Chief Donkey Chaser" in his dad's company to chosen King of all Israel. Who can blame him for being a little overwhelmed?
I think I may have been right there telling him to move over and make space in that baggage pile.

When God calls you to his destiny for you, the temptation to stick with "chasing donkeys" will become very great. We think we will have time to prepare for destiny. But, in the overwhelming number of cases in the Kingdom, we don't!

Matthew wasn’t prepared when Jesus walked by his tax collecting table and said, "Follow me". Peter and John didn’t have their bags packed and auto responders set when Jesus called them to leave their fishing business. Itineraries are prepared. Careers are mapped. Agendas are planned. But God's "destiny moments" are usually thrust upon us. Saul isn't the only person in God's history who tried to hide from his destiny.

I wonder if you have…or if you are.

Think about it because it is a serious problem. It has dire implications, not just for you but for the lives God intends to touch through your obedience. There are few of us who understand that disobedience is a great sin. Hiding among the luggage when God is calling your name is disobedience.

We don't run from God's destiny because we hate God. But the problem is, as much as we love God…we love ourselves more.

I know that is shocking to hear, and you don't agree with me. Saul wouldn't have either. Saul would have said, "I love God! I just am not qualified! I am just a kid from the small tribe of Benjamin. It is silly and presumptuous for me to be considered a king!" (I Samuel 9:21 )
The greatest danger for most of us is not outright defiance, but reasonable doubt. Why should Saul not deal with those concerns and have that response? Who, in their right mind walks around thinking they are qualified to be crowned King? Those are reasonable concerns.

But "reasonable doubt" hardens into sinful disbelief. It is probably healthy for us to question our qualifications. But Samuel, and God, had responded to those concerns with evidence to prove that, improbable as it may seem, King of Israel is exactly the destiny God has picked for Saul. However, Saul persists in his resistance and nearly makes a catastrophe out of the coronation day. It is one thing to ask questions. It is another thing to hide from God's answers.
And the things we hide behind are not evil. Everybody needs supplies. Life goes on after all. "I have a family to raise, a business to run, bills to pay, donkeys to chase!" We hide behind reason, responsibility, piety, conscience, and even a false humility.

But we are still hiding. We are still holding up the coronation of God's plans for us, and for people he intends to touch through us. God deals more readily with honest sinners than with argumentative saints.

Because, behind all of our "reasonable" arguments, lies the real reason we hide.

We are protecting ourselves.

Let someone else be King. That way we can continue to occupy our comfortable seat at the "kiddie table" of the Kingdom and criticize the ones who have the boldness to step up. Saul was hiding among the supplies, we hide but behind excuses and fears.

Don't do it. Respond to the Lord today, no matter how big the part he is calling you to play.

“Our deepest fear is not that we are inadequate. Our deepest fear is that we are powerful beyond measure. It is our light, not our darkness that most frightens us. We ask ourselves, 'Who am I to be brilliant, gorgeous, talented, fabulous?' Actually, who are you not to be? You are a child of God. Your playing small does not serve the world. There is nothing enlightened about shrinking so that other people won't feel insecure around you. We are all meant to shine, as children do. We were born to make manifest the glory of God that is within us. It's not just in some of us; it's in everyone. And as we let our own light shine, we unconsciously give other people permission to do the same. As we are liberated from our own fear, our presence automatically liberates others.”― Marianne Williamson, A Return to Love: Reflections on the Principles of "A Course in Miracles"

Discerning the Will of God
Andrew Wommack

The Path to Greatness
Erwin McManus