Are You Grounded in Reality? Or Living in Fantasy? 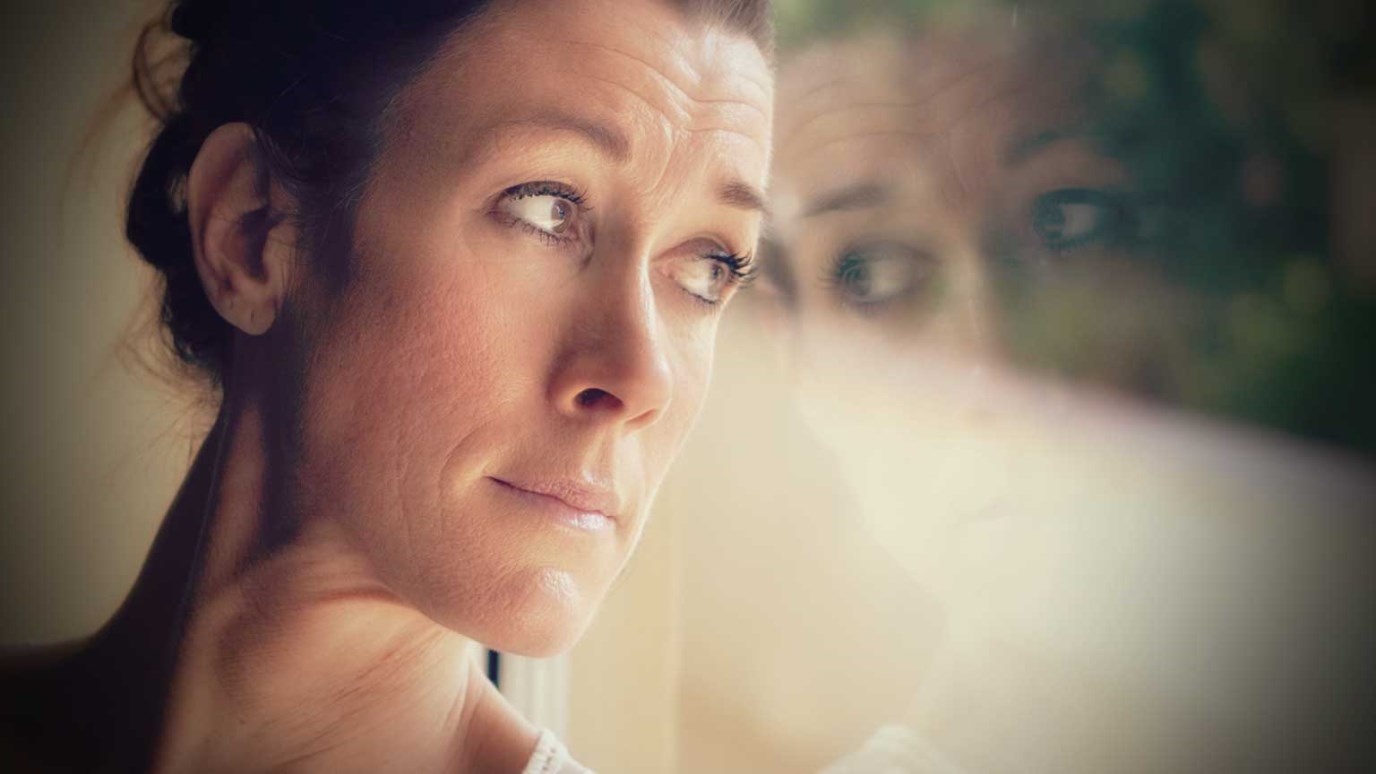 If you’ve been avoiding reality checks, know that facing your current reality will only make you a better leader and help the organization you’re charged to lead.

Imagine going to the doctor because you know something is not quite right, but before any tests are performed or before any careful evaluation is made, you’re sent home with a stack of prescriptions.

Or, worse yet, imagine being told that there is absolutely nothing wrong with you, so you should just move on and forget about the symptoms you’re experiencing.

I don’t think any of us would stand to be treated like that, but unfortunately that’s the way many of us lead our organizations and businesses: the symptoms are there, something’s not right, and yet we either pretend nothing is wrong or we quickly misdiagnose and move on.

Understanding our reality and being very truthful with ourselves about where we stand today is foundational to crafting any solid plan for the future. Without an honest reality check, future plans for growth will prove to be fantasies that, in most cases, never end well for us or for the organizations we oversee.

Before we dive into what makes a good reality check and why we tend to avoid them, let’s look at the greatest leader of all time, Jesus, and see how He grounded His team and His followers in reality.

When Jesus called disciples to follow Him, there was no pretense or manipulation. On multiple occasions He clearly explained to His team that not only would He have to die but that they would also suffer and some of them would even die for the cause.

When a rich young ruler came to Jesus asking how to inherit eternal life, Jesus didn’t first try to sell him on all the benefits of following Him. Instead, He simply told him to first give all of his possessions to the poor. That reality was too much for the young man to handle, so he left.

When a teacher of the law, seeing Jesus perform miracles, told Him he would follow Him wherever He went, Jesus very quickly said, “Foxes have dens and birds have nests, but the Son of Man has no place to lay his head” (Matthew 8:20). Jesus knew that in order to accomplish His Father’s work, He needed well-grounded followers who understood not only the call to follow Him, but also the price it would exact as well as the benefits they would receive. He constantly grounded them in reality.

So how can we get an honest handle on our current reality? In his book Traction, Gino Wickman provides three simple questions each leader should ask often in order to stay grounded:

Having solid data is another critical component that will allow us to make decisions based in reality, not on wishful thinking.

Wickman warns us not to dismiss data in favor of “walking around the office and talking to a few different people.” All we will have then are subjective opinions instead of hard data. Rather than simply chatting it up with a few folks here and there, we should have a set of 5-10 critical numbers we are measuring on a regular basis.

So, why do we avoid reality checks when they can be so good for our organizations and for us? There are probably many reasons, but you can be sure the main ones involve fear and pride.

Some of us are afraid that we may be part of the problem, and digging deep and facing the reality may shine an unwelcome light on our shortcomings.

Maybe we are afraid to face reality because we know that tough calls need to be made and we aren’t sure we have what it takes to make them.

Pride, on the other hand, will whisper: “You’re the leader; you know what you’re doing.” Pride will prevent us from seeing our own blind spots, making us like Peter. After being told by Jesus that he would betray Him, Peter refused to acknowledge his weakness. He declared, “Even if everyone runs away because of You, I will never run away!” only to deny His Lord shortly after (see Matthew 26:35).

If you’ve been avoiding reality checks, know that facing your current reality will only make you a better leader and help the organization you’re charged to lead. You don’t have to have all the answers. You don’t have to do it alone. Pray and ask for God’s wisdom. Ask for His help. Ask for His strength. After all, “He resists the proud, but gives grace to the humble” (James 4:6).

How to Capture a Vision
Dr. Tim Elmore