Are You Giving Him Your Best? 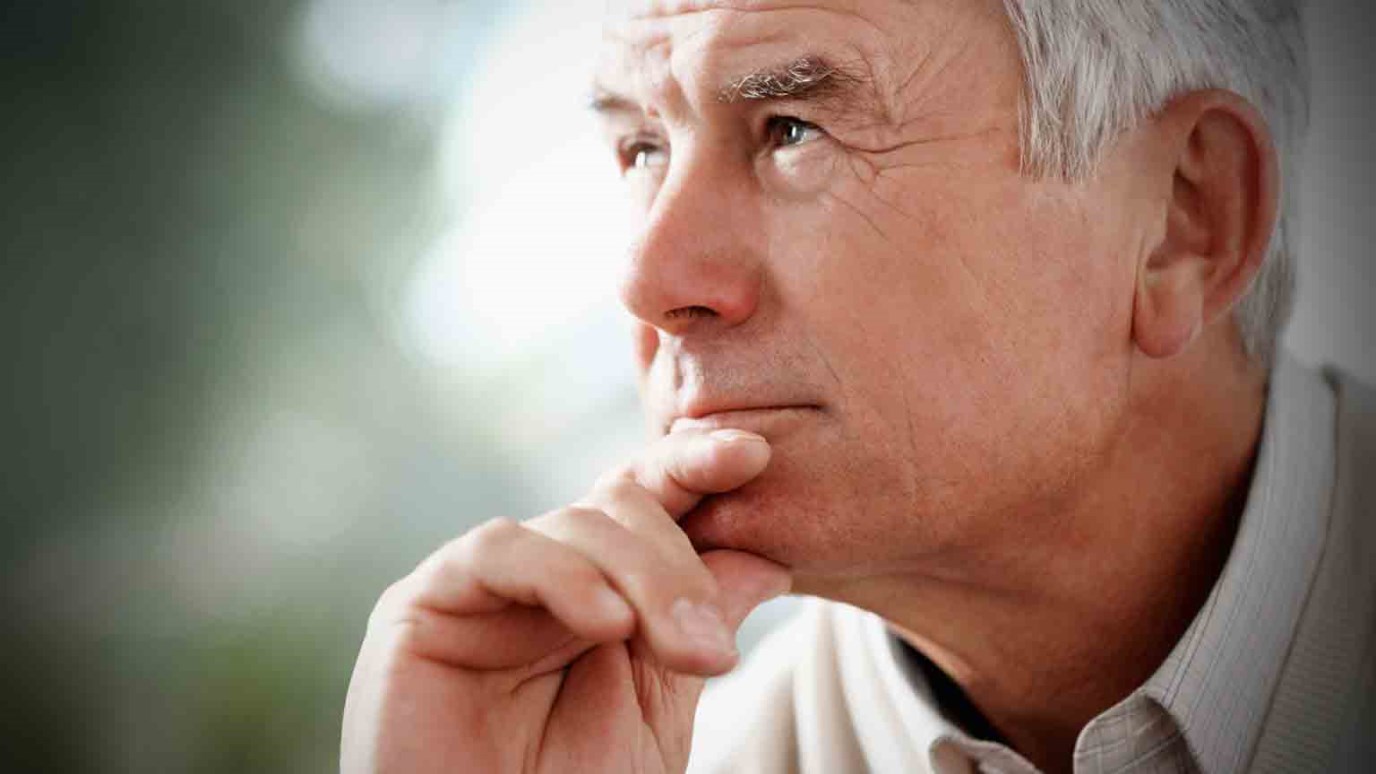 Are you making the most of that which God has entrusted to you?

"Well done, good and faithful servant! You have been faithful with a few things, I will put you in charge of many things." -Matthew 25:21

Today, we examine a parable about a wealthy man who was about to go on a trip. He needed to be sure his property was cared for while he was gone, so he entrusted it to three servants. Now, a “talent” was equal to approximately 6,000 denarii. (A denarius amounted to a day’s wage for the average worker.) It would take an average worker almost 20 years to earn the equivalent of one talent.

He gave one servant five talents, one servant two talents, and the other servant one talent. Remember, in those days, one talent was a large sum of money. He told each one to make good use of what he had entrusted to them so he could realize a good increase of his investment when he returned.

When the master returned, he heard the report of the five- and two-talent servants. He gave them equal praise, for they both made the most of what was entrusted to them. But the one-talent man who produced nothing, made him furious and he took the talent and gave it to the servant with ten.

Jesus told this story. The moral – all men are not literally created equal, but all of us have equal responsibility to make the most of what we have. Are you making the most of what God has entrusted to you?

My Hand: My Heart, Part 1
Brian C. Houston
Follow Us
Grow Daily with Unlimited Content
Uninterrupted Ad-Free Experience
Watch a Christian or Family Movie Every Month for Free
Early and Exclusive Access to Christian Resources
Feel the Heart of Worship with Weekly Worship Radio
Become a Member
No Thanks