Are You Focusing on God or Obstacles? 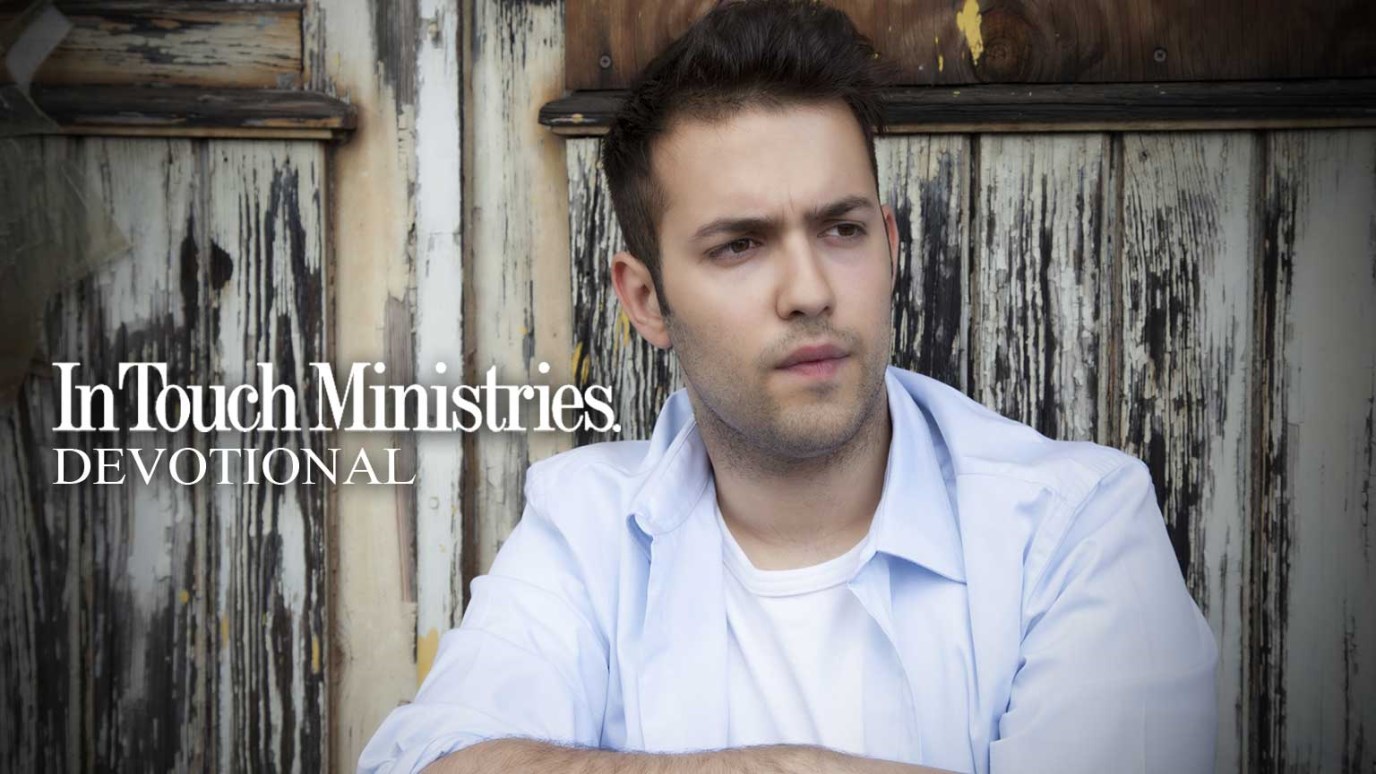 Focusing on obstacles distorts your vision—if God has called you to something, there is no barrier He won’t remove.

The Lord gave the Israelites a commission to go and possess the land of Canaan. The people needed a separate place to thrive as a God-centered nation. And He chose an exceptionally good country for their development.

So at God’s direction, Moses sent 12 men to survey and spy out the land. What a surprise when 10 returned with discouraging, terrifying stories. All these spies could see were the obstacles to taking ownership of the land.

However, Caleb was certain that they’d “surely overcome” (Num. 13:30), because he was focused on God’s promises rather than obvious difficulties. He based his confidence on God’s words to Abraham: “To your descendants I will give this land” (Gen. 12:7).

The people didn’t share Caleb’s faith—tales of giants and fortified cities scared them. Ordinarily, those would’ve been obstacles worth fearing. But the Israelites served an omnipotent God who had proven He could overcome anything: He’d parted the Red Sea to facilitate their escape from Pharaoh, and He fed them in the desert.

Focusing on obstacles distorts our vision. Problems loom so large that we can’t see to take the next step in faith. In reality, if God has called us to do something, the only hindrance is between our temples! He’s already planned a way around, over, or through any barriers that might lie on the path to fulfilling His purpose for our lives. And when we, like the Israelites, succumb to fear and refuse to move forward, we miss out on the great reward that results from doing God’s will.

The Only Cure for Spiritual Bankruptcy
Dr. Jack Graham
Follow Us
Grow Daily with Unlimited Content
Uninterrupted Ad-Free Experience
Watch a Christian or Family Movie Every Month for Free
Early and Exclusive Access to Christian Resources
Feel the Heart of Worship with Weekly Worship Radio
Become a Member
No Thanks