Are You Fighting a Battle That Has Already Been Won? 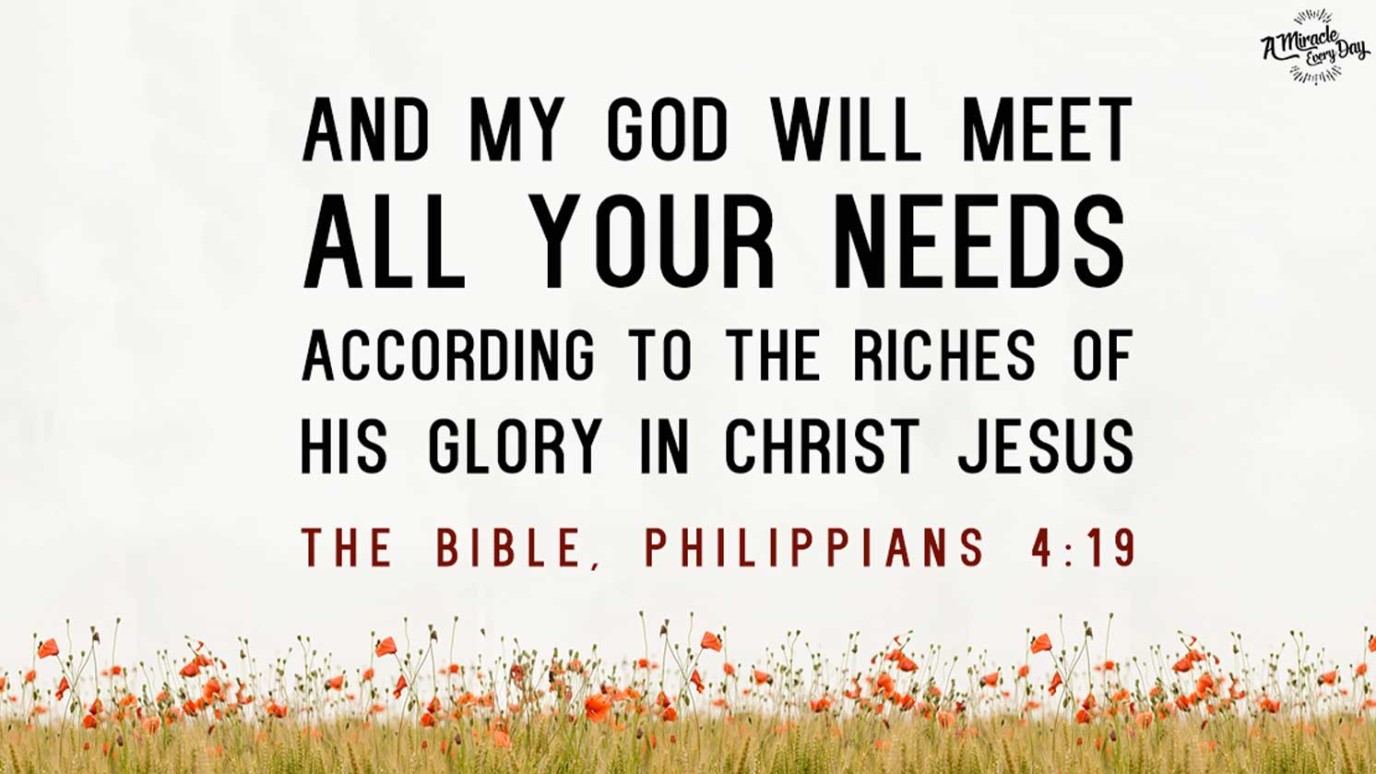 On the cross, Jesus died to break every yoke of slavery over your life. In other words, He also died for your financial freedom!

Hirō Onoda was a Japanese intelligence officer who joined the 61st Wakayama Regiment of the Infantry in December 1944. His destination: the Philippines, a U.S. territory occupied by Japan. American troops took back the island in 1945. However, Onoda continued the war, rejecting the idea that it was over. In 1959, he was declared legally dead in Japan. When a Japanese student found him, Onoda stubbornly refused to accept the idea that the conflict had come to an end ... unless he directly received his superior’s order to lay down his arms. In 1974, Onoda’s former commander went to Lubang Island to inform him of Japan’s defeat and order him to lay down his arms. Lieutenant Onoda left the jungle 29 years after World War II had ended …

While this may seem incredible to us, sometimes we too fight a battle that has already been won. Even if we sincerely trust the Lord concerning our salvation, we may not trust Him about every area, especially something so close to home as our finances, for example. Deep down, we may struggle to believe the Scripture that says, “And my God shall supply all your need according to His riches in glory by Christ Jesus.” (the Bible, Philippians 4:19)  In our hearts, we are still fighting a battle.

But take God at His Word today ... He is not a man that He should lie. “Therefore if the Son makes you free, you shall be free indeed.” (the Bible, John 8:36) On the cross, Jesus died to break every yoke of slavery over your life. In other words, He also died for your financial freedom! As these “A Miracle Every Day” readers have written to testify, He is our mighty Deliverer, including in the realm of finances!

“I was in terrible debt from last year, and this year started on an even bleaker note, but by the grace of our Most High God, I have received two financial blessings in one month alone. I give Jehovah all the praise and thank God for everyone that has prayed for me, knowingly or unknowingly. God forever bless you!” (Sharon, South Africa)

“Since I’ve received ‘A Miracle Every Day,’ my entire life has changed because I decided to put all my faith in God. I had many doubts about my financial situation before; I've always been afraid of not having enough money at the end of the month...but now all my doubts and fears disappear 'cause I know that God will always provide for all my needs. Thank you, ‘A Miracle Every Day,’ for teaching me to pray in (real) faith.” (Lollobrigida, Madagascar)

Be encouraged today, for God is no respecter of persons. He’ll provide for you, too! Hold fast to His Word, to His promises. As you seek His Kingdom first in faith, God SHALL supply all your need!

Why Are Your Thoughts So Important?
A Miracle Every Day

Don't Let Doubt Confine You!
A Miracle Every Day

Only God Can Search Your Heart
A Miracle Every Day

Pause Today!
A Miracle Every Day

In God, You Have Hope for the Future!
A Miracle Every Day
Follow Us
Grow Daily with Unlimited Content
Uninterrupted Ad-Free Experience
Watch a Christian or Family Movie Every Month for Free
Early and Exclusive Access to Christian Resources
Feel the Heart of Worship with Weekly Worship Radio
Become a Member
No Thanks