Are You Facing an Impossible Situation Right Now? 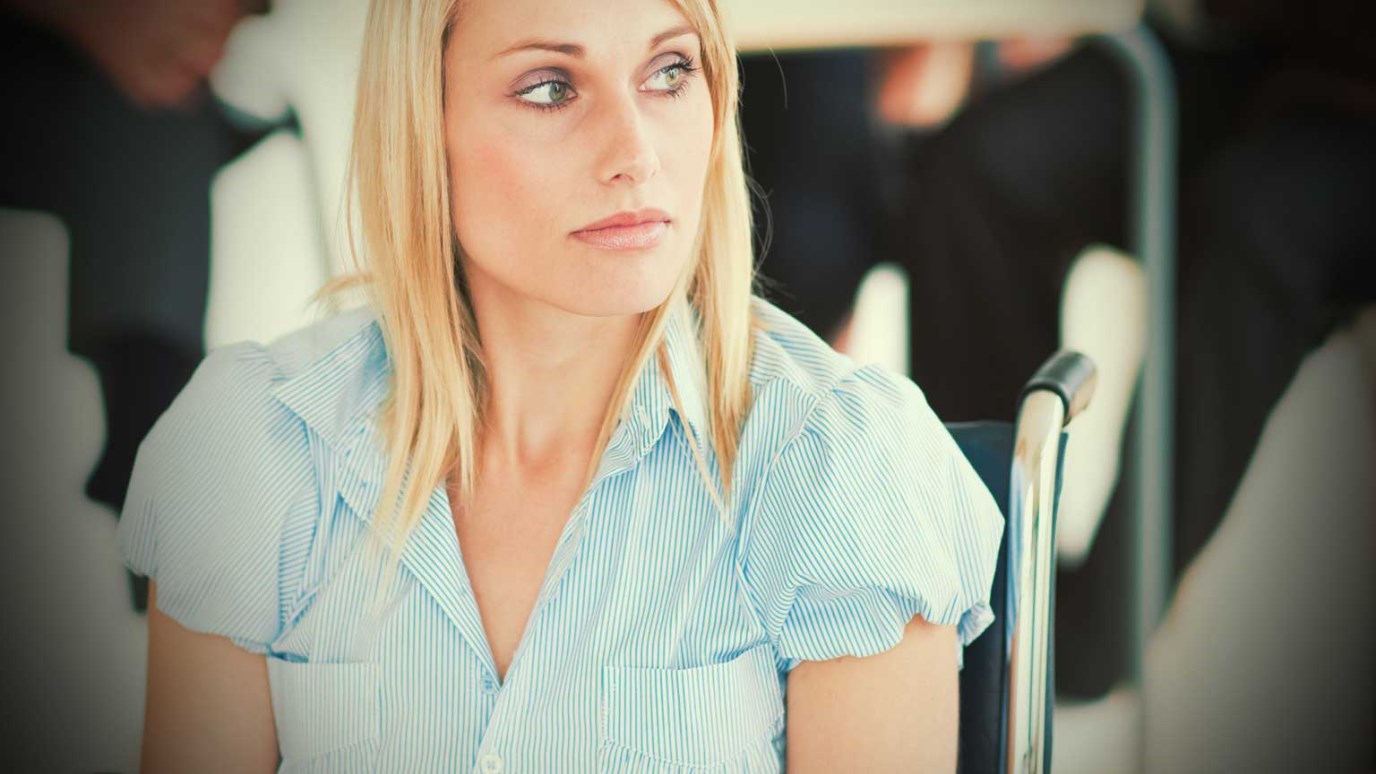 Maybe you are facing what seems like an impossible situation right now. You may not be able to see a way out. God can. Call on Him.

“After this, the armies of the Moabites, Ammonites, and some of the Meunites declared war on Jehoshaphat. Messengers came and told Jehoshaphat, “A vast army from Edom is marching against you from beyond the Dead Sea. They are already at Hazazon-tamar.” …Jehoshaphat was alarmed by this news and sought the Lord for guidance. He also gave orders that everyone throughout Judah should observe a fast. So people from all the towns of Judah came to Jerusalem to seek the Lord. “(2 Chronicles 20:1-4, nlt)

Jehoshaphat, King of Judah, faced a terrifying dilemma.
His enemies greatly outnumbered him. To make matters worse, his enemies had joined forces with Judah’s other enemies and were coming to destroy him.
One day, someone came to King Jehoshaphat and warned him that a gigantic army was headed his way, bent on his destruction. It was hopeless. There was no way that he could meet this mighty army with what he had. It looked for all the world like doomsday for the little nation of Judah.

What to do in times of Crisis.

What did Jehoshaphat do? The Bible says that he “O our God, won’t you stop them? We are powerless against this mighty army that is about to attack us. We do not know what to do, but we are looking to you for help.” (2 Chronicles 20:12, nlt).

The Lord told Jehoshaphat, “Do not be afraid! Don’t be discouraged by this mighty army, for the battle is not yours, but God’s…. But you will not even need to fight. Take your positions; then stand still and watch the Lord’s victory. He is with you, O people of Judah and Jerusalem. Do not be afraid or discouraged. Go out there tomorrow, for the Lord is with you!” (2 Chronicles 20:15, 17, nlt).

Jehoshaphat and his army went out to meet their enemies, but they put the worship team out in front of the soldiers! The Bible says that when they began to sing and praise the Lord, the enemy started fighting among themselves and destroyed each other.

Maybe you are facing what seems like an impossible situation right now.
You may not be able to see a way out. But God can. Call on Him. Then stand still and see what He will do.

God Is Your Shield
Ashley and Jane Evans

God and Our Lives
Ronnie Floyd

Why Does God Allow Storms in Our Life?
Dr. Charles Stanley
Follow Us
Grow Daily with Unlimited Content
Uninterrupted Ad-Free Experience
Watch a Christian or Family Movie Every Month for Free
Early and Exclusive Access to Christian Resources
Feel the Heart of Worship with Weekly Worship Radio
Become a Member
No Thanks