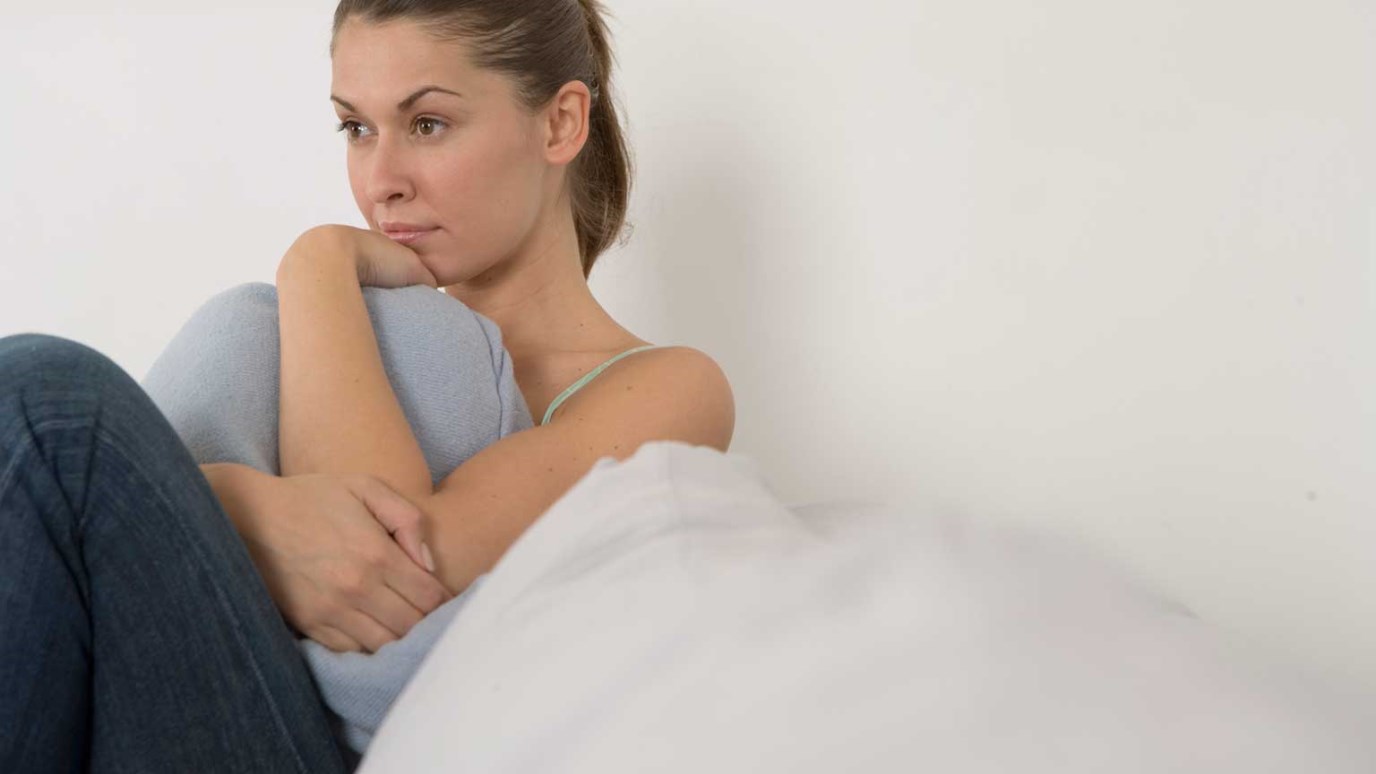 Shannon Ethridge shares her past battle with sexual impurity and offers sound advice to young ladies who are facing similar obstacles.

Last time we described the battles that several young women have faced, and now I’d like to tell you a little bit about my own sexual and emotional battle…

If anyone had asked me when I was twelve if I wanted to remain a virgin until marriage, I would have said, “Of course I do!”

At thirteen, I would have said, “I think so.”

By fourteen, I would have replied, “Maybe.”

At age fifteen, my response would have been, “I don’t see how that is possible.” Unfortunately, my innocence became just a memory that year. I was coerced into sex by an eighteen-year-old boy that I had just met, and I mistakenly said nothing to my parents. Because I kept this secret, no one helped me heal from the abuse.

A few months later, my parents allowed me to begin dating. Because I believed that my virginity had already been stolen from me, I didn’t feel I had a reason to withhold my body from most of the young men I dated. Sex became a routine part of my romantic relationships—the price that I felt I must pay for the attention and affection that I craved.

No Exemptions from Sexual Temptation

I grew up in rural Northeast Texas with educated, middle-class parents who were faithfully married to each other. My family lived in a modest home in the country where safety was never an issue. Mother took me to church regularly, and I confirmed my belief in Jesus Christ at the age of twelve. I even served as president of my youth group for several years. I got straight As in high school and went on to graduate from college.

As my life shows, you don’t have to be messed up or even come from a messed up family to make irresponsible decisions that will mess up your life. Not even “good Christian girls” are exempt from sexual temptations. Not even you.

If you’re ready to face the intensity of your own private sexual or emotional war, answer yes or no to the following questions.

Whether you are just entering puberty and new to this struggle or an experienced young adult, you can design a rock-solid defense to avoid becoming a casualty of this war. Whether you are sexually pure, hanging on to your virginity by a thread, or currently fooling around with a boy, you can maintain and/or reclaim your sexual integrity not just throughout your youth, but throughout your whole life. By learning to guard your mind, heart, and body against sexual compromise and understanding God’s plan for your sexual and emotional fulfillment, you can maneuver your way through your teenage years with grace…and without regrets.

Don't Ever Buy a Compass That Points South
Josh McDowell

Are You Really His? The Proof Is in Your Words.
Revive Our Hearts

YOU Can Have Hope, Part 1
Casey Treat
Follow Us
Grow Daily with Unlimited Content
Uninterrupted Ad-Free Experience
Watch a Christian or Family Movie Every Month for Free
Early and Exclusive Access to Christian Resources
Feel the Heart of Worship with Weekly Worship Radio
Become a Member
No Thanks