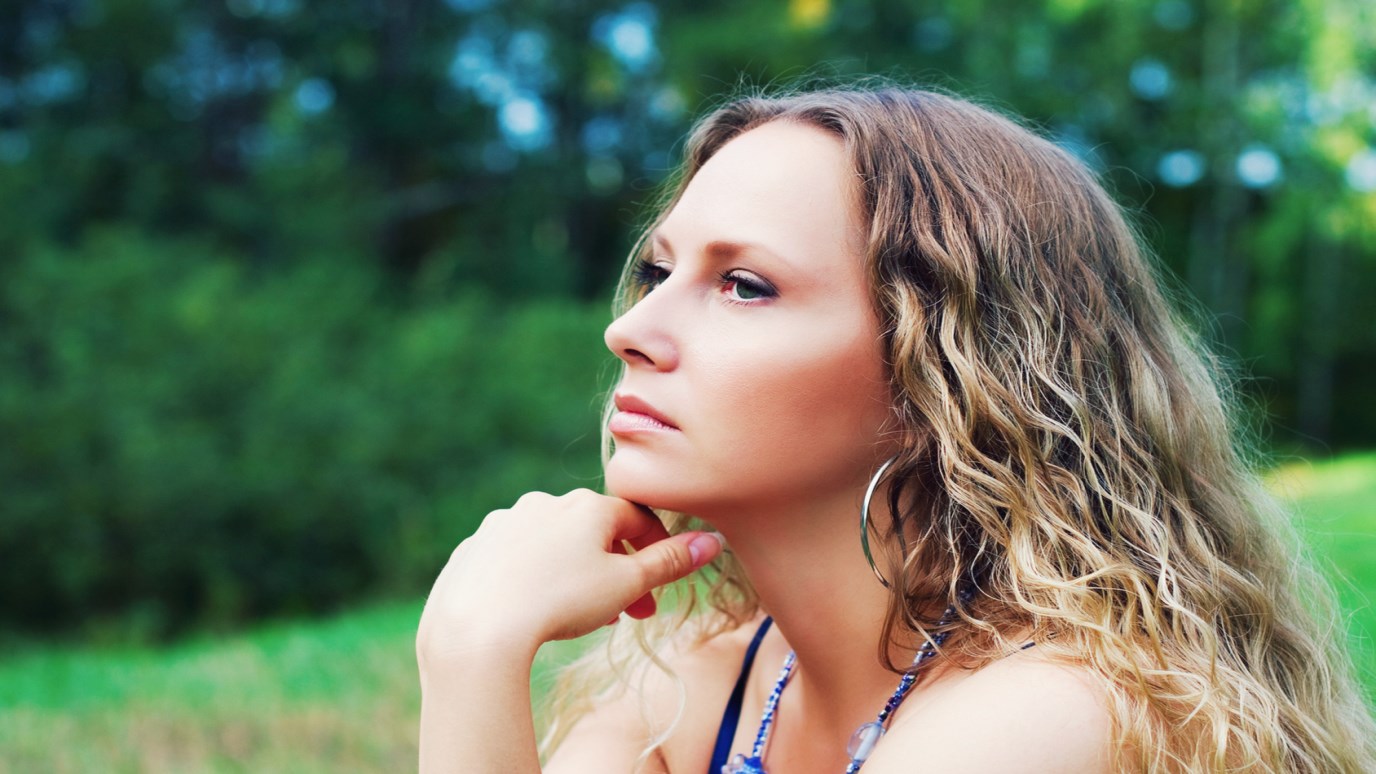 Don't allow yourself to be misled on an issue where God has clearly revealed the truth.

I met George W. Bush at the International Christian Booksellers Convention a few weeks ago. (No kidding! I’ve got a picture to prove it!)


We live in a skeptical world. Perhaps it’s because most of us have been betrayed at some point in life. When someone deceives me, I feel stupid. Berating thoughts swirl, “How could I have been so gullible? Why did I trust him/her?” Then my mind crawls back into its protective shell and I’m determined never to get tricked again.

Can a person keep from being duped? In some circumstances, and with certain people, it seems easier than with others. However, we know that God will always tell us the truth. Honesty is his very nature; he is incapable of deceiving us. Titus 1:2 explains that Paul has “a faith and knowledge resting on the hope of eternal life, which God, who does not lie, promised before the beginning of time.”

Therefore, one of the ways we can know if we are being misled is to compare the situation with His Word. If the information contradicts God’s character or clear direction, then I should take caution. For example: People who work for a large corporations sometimes state that there is nothing wrong with taking small items from an employer. They rationalize, “This company makes a lot of money; they won’t miss these few items. Plus, I don’t get paid enough; therefore, I’m entitled to compensate.”

There is one huge flaw with this theory: it adversely disagrees with God’s Word. This person has been lulled into believing that stealing doesn’t matter to God.

Jesus dealt with deception during his walk on earth. When addressing the religious leaders he explained the root cause, “Why is my language not clear to you? Because you are unable to hear what I say. You belong to your father, the devil, and you want to carry out your father's desire. He was a murderer from the beginning, not holding to the truth, for there is no truth in him. When he lies, he speaks his native language, for he is a liar and the father of lies. Yet because I tell the truth, you do not believe me!” (John 8:43-45)

When we allow ourselves to be misled on an issue where God has clearly revealed the truth, we are following and putting our trust in the adversary of Christ. Notice that Christ explains that when Satan lies, he is speaking his native language. Deception is his strongest device; it comes naturally.

The lesson learned is to seek God’s wisdom and truth in every circumstance. This is our greatest weapon against being duped.

With that said, it’s time for me to 'fess up. The man in my picture isn’t President Bush; its impersonator John Morgan. He looked, spoke, acted, walked and laughed just like the president. He has a new book entitled, “My Life as a Bush--And My Heart for Imitating Jesus.” His mannerisms were so similar to the president's, it was eerie. At times I couldn’t stop looking at him because it was so hard to believe he wasn’t who he looked like.

Be on guard, Beloved, God wants you to know truth more than you desire it yourself. “Be self-controlled and alert. Your enemy the devil prowls around like a roaring lion looking for someone to devour. Resist him, standing firm in the faith.” (I Peter 5:8-9a)

And all God’s people said, Amen.

Stepping Beyond Your Belief
Pete Briscoe