Are You Calm in a Storm? 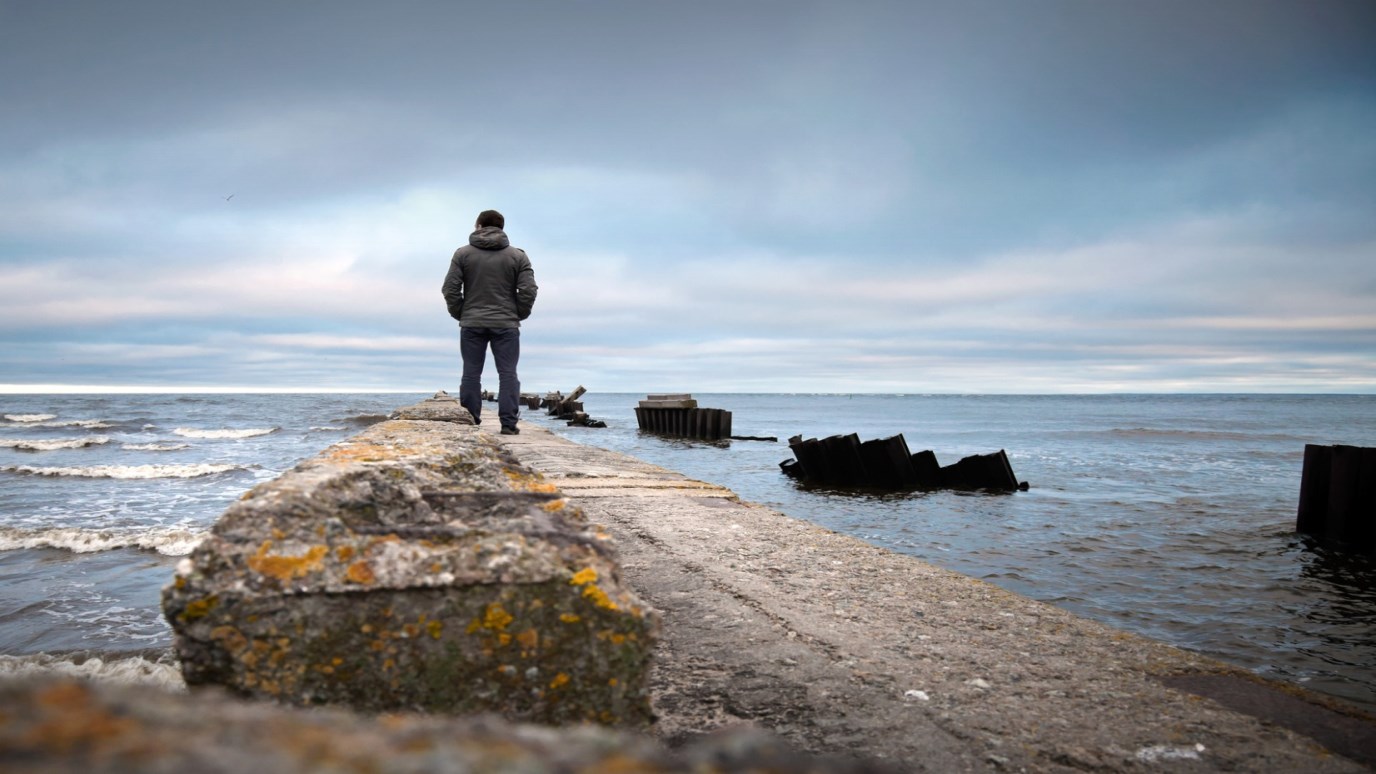 Jesus is the perfect role model when it comes to remaining calm in a storm.

Jesus is the perfect role model when it comes to remaining calm in a storm.

In Gethsemane (Luke 22: 47-53), Jesus is pointed out to His killers by one of His own--with a kiss! Talk about irony. His followers rally to defend Him but He calmly holds them back and performs a miracle, healing the severed ear of a soldier. How does Jesus, who demonstrated such visible anger toward the money changers in the temple, remain so calm?

Then there’s the time in the boat during a storm on the Sea of Galilee. (Mark 4: 36-40) Jesus is sleeping in the back of this little fishing boat while an intense storm is raging…a storm so intense His disciples fear for their lives. They wake Him up and He stills the storm with His words.

And the ultimate calm: Jesus is hanging on the cross (Matthew 27:34-42) in excruciating pain when one of His executioners dares Him to come down to save Himself--even makes fun of Him. Jesus had raised several people from the dead. It would have been "short work" for Him to drop those soldiers dead and set Himself free. The holes in His hands and feet would have healed just like the ear on the soldier’s head the night before.

So what can we learn from Jesus?

First, Jesus knew that the outcome--the end result--would be all right. Because of Him, we do too. “What can man do to me” in this life? And Heaven awaits when it’s over.

Secondly, we know that character is built under pressure! The exercise of a muscle when the barbell is lifted causes it to get stronger. It’s actually torn a little during the workout but gets stronger as a result. When the storms come, we respond from the character God has built in us so far as He builds more for the storms yet to come.

Third, character is revealed in the storm. “What’s down in the well comes up in the bucket.” If what’s in the “well” is doubt, fear, confusion, anxiety and anger, that’s what comes out under pressure. If our “well” is full of faith, confidence, peace, certainty and forgiveness, that’s what comes to the surface when the pressure is on.

Jesus knew God was with Him and He was not alone. Keeping our eyes on Jesus reassures us it’s going to be all right. Jesus is “seated at the right hand of the Father." Every situation coming at us comes through His hand first. Knowing He loves us so much, knowing the outcome is going to be all right and that the situation is under His control gives us the confidence we need to be “calm in the midst of the storm.”

Don’t sin, be obedient, stay “bless-able”, and trust God for the outcome.

He’s got the whole world in His hands!

Promise or Problem?
Chris Tiegreen
Follow Us
Grow Daily with Unlimited Content
Uninterrupted Ad-Free Experience
Watch a Christian or Family Movie Every Month for Free
Early and Exclusive Access to Christian Resources
Feel the Heart of Worship with Weekly Worship Radio
Become a Member
No Thanks