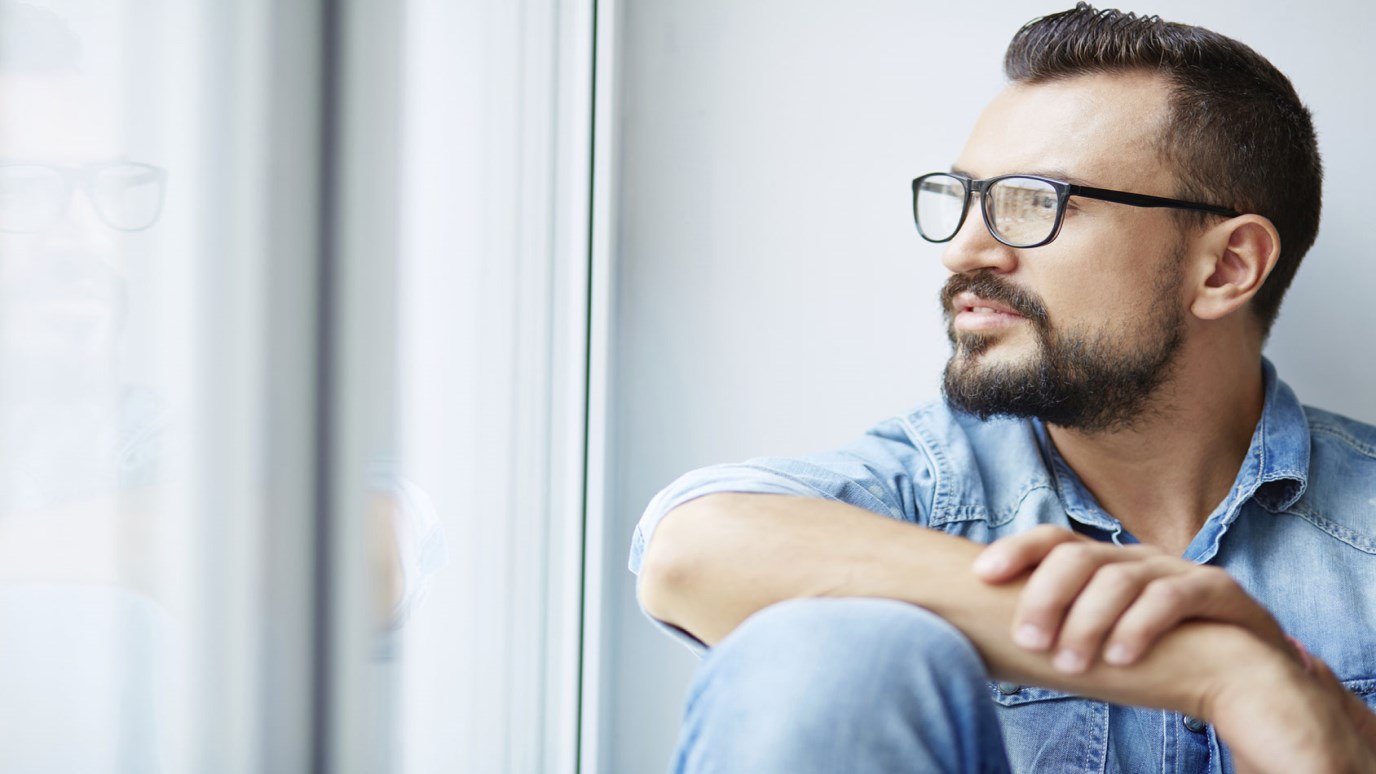 The Father has anointed you to walk in His Kingdom. You are called to His Kingdom plan and purpose.

One meaning for the word anointed is "chosen one." The Bible says that Jesus Christ was anointed by God, with the Holy Spirit, to spread the Good News and free those who have been held captive by sin (Luke 4:18-19; Acts 10:38). After Jesus left the earth, He gave us the gift of the Holy Spirit as seen in John 14:16. According to 1 John 2:20, all Christians are anointed and chosen for a specific purpose in furthering God's Kingdom. God has established and anointed us in Christ. He has also sealed us and given us the Spirit in our hearts as a guarantee (2 Corinthians 1:21-22).

Another meaning of the word anoint is “to make easy.” It is much like the oil in an automobile. A motor can run without oil for a little while, but eventually it will freeze up and die a painful death. Oil makes the engine run easily and with limited friction over a long period of time. The Holy Spirit does the same thing in the life of a believer.

Often we believe that only God’s great preachers and evangelists are anointed. When we think about Billy Graham preaching before crowds of a hundred thousand, we know he is anointed. But is the anointing as referenced above set aside for just a select few? From the Word, it appears that the anointing comes to us through the work of the Holy Spirit and is for each of us. So we can loudly proclaim, “I am anointed.” Not by anything we have done – that would be an activity intended to earn God’s approval – but as a gift given by the Father. We should not seek this anointing and we are incapable of maintaining this anointing. It is His work in us.

The role of the Holy Spirit is to testify of Jesus, and Jesus came to testify and show us the Father. “He (Jesus) is the radiance of the glory of God and the exact imprint of his nature…” (ESV). Jesus came to do the will of the Father. So the goal of every Covenant Keeper should be to know the Father and to be like Jesus in His intimacy with the Father. By doing this, we will radiate the glory of God to a hurting world, specifically to other marriages in trouble as well as to your spouse. The Spirit in us manifests itself privately, giving us confidence, “that he who began a good work in you will bring it to completion at the day of Jesus Christ” (ESV). But the Spirit also manifests in us in public. “But when the Helper comes, whom I shall send to you from the Father, the Spirit of truth who proceeds from the Father, He will testify of Me. And you also will bear witness, because you have been with Me from the beginning” John 15:26-27 (NKJV). When you “bear witness” or testify to the glory of the Father, you make a statement based upon personal knowledge. This is your public statement to the world of God’s glory in your life.

Do you know and understand that God’s anointing in your life is not hampered by any circumstance that is currently happening? The actions of your spouse can’t stop the anointing. A court decree cannot stop the anointing. His anointing and plan for you is not absent if your spouse is involved or even married to another person. His plan for your family, including your children is not nullified just because you are financially struggling. We have been called to His Kingdom and in that Kingdom, the Father’s plans and purposes always come about.

Even if your life does not look like you are prospering, be assured that Jesus has seen and collected every tear you have cried. He is not taken by surprise by your circumstance. He is still seated on the right side of the Father making intercession for you. Be at peace. God has a plan that takes into account the bad choices that both you and your spouse have made. They were not His will. However, His plan incorporates the current foolishness that is your present life situation. You are called to His Kingdom plan and purpose. The Father has anointed you to walk in His Kingdom.

At the Sound of the Trumpet
Covenant Keepers

Stay in Touch: Healing for the Brokenhearted
Crossroads Global Media Group
Follow Us
Grow Daily with Unlimited Content
Uninterrupted Ad-Free Experience
Watch a Christian or Family Movie Every Month for Free
Early and Exclusive Access to Christian Resources
Feel the Heart of Worship with Weekly Worship Radio
Become a Member
No Thanks