Are You an "Ageist"? 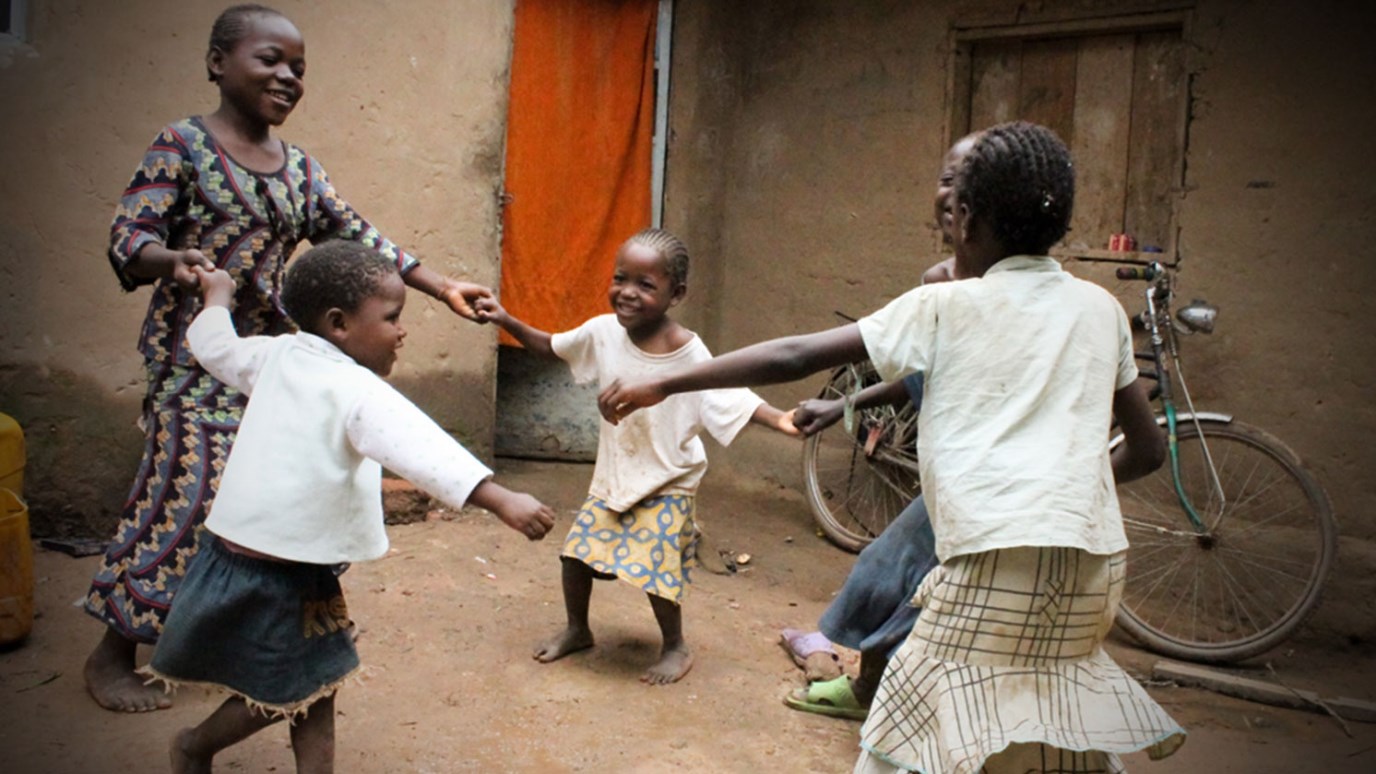 Young people have tremendous potential to become a voice for change, if only we would believe in them more and empower them to use their God-given talents.

Any of us would be horrified to be accused of being a racist — someone who has a hatred or intolerance of another race. But I actually think that many of us are ‘closet ageists’ — people who discriminate against persons of a certain age group — especially when it comes to children and youth.

Most often, the term ‘ageist’ is used to describe those who discriminate against the elderly in various ways, but I believe many of us are even more prejudiced against children and youth.

It’s not that we mistreat those who are young, but rather that we don’t take them seriously. We don’t value their opinions, and we don’t believe that they can offer anything significant when it comes to solving social problems or improving our society. We don’t treat them as we should — as partners. Instead, we treat them more like pets, training them and feeding them, but never really letting them have a say.

One of the most impressive accomplishments of World Vision’s involvement with children and youth around the world is the work we have done with youth leadership development and youth empowerment.

World Vision believes that one of the greatest assets any community has is the untapped reservoir of ideas and influence present in its young people, just waiting to be released.

In Bolivia, for example, World Vision has organized youth clubs for children of different ages. These clubs are not about playing ping pong and watching movies; they’re about leadership development and problem solving.

Confronted with the growing problem of alcoholism and drugs in their community, one such group has produced two videos that illustrate the problem and provide a powerful call for teenagers to resist the forces that draw them into alcohol, drugs, and early sexual experiences. In creating an alternative peer group identity for their friends to choose, the teens have become leaders among their peers, and they’ve raised the discussion in a fresh way among the adults in their community.

A similar group in a different community took on the problem of domestic abuse and discrimination against girls. They developed both a video and a drama, which they act out to audiences of adults and youth in churches and community centers around their town. And it’s making a difference, breaking down the blinders of apathy.

It’s clear to me and to World Vision that young people have tremendous potential to become a voice for change, if only we would believe in them more and empower them to use their God-given talents.

They see what needs to change, sometimes more clearly than adults who have already become part of the status quo. As adults and parents, we care a great deal about the world they will enter when they become adults.

The Unintended Consequences of Our Pragmatism
Dr. Tim Elmore