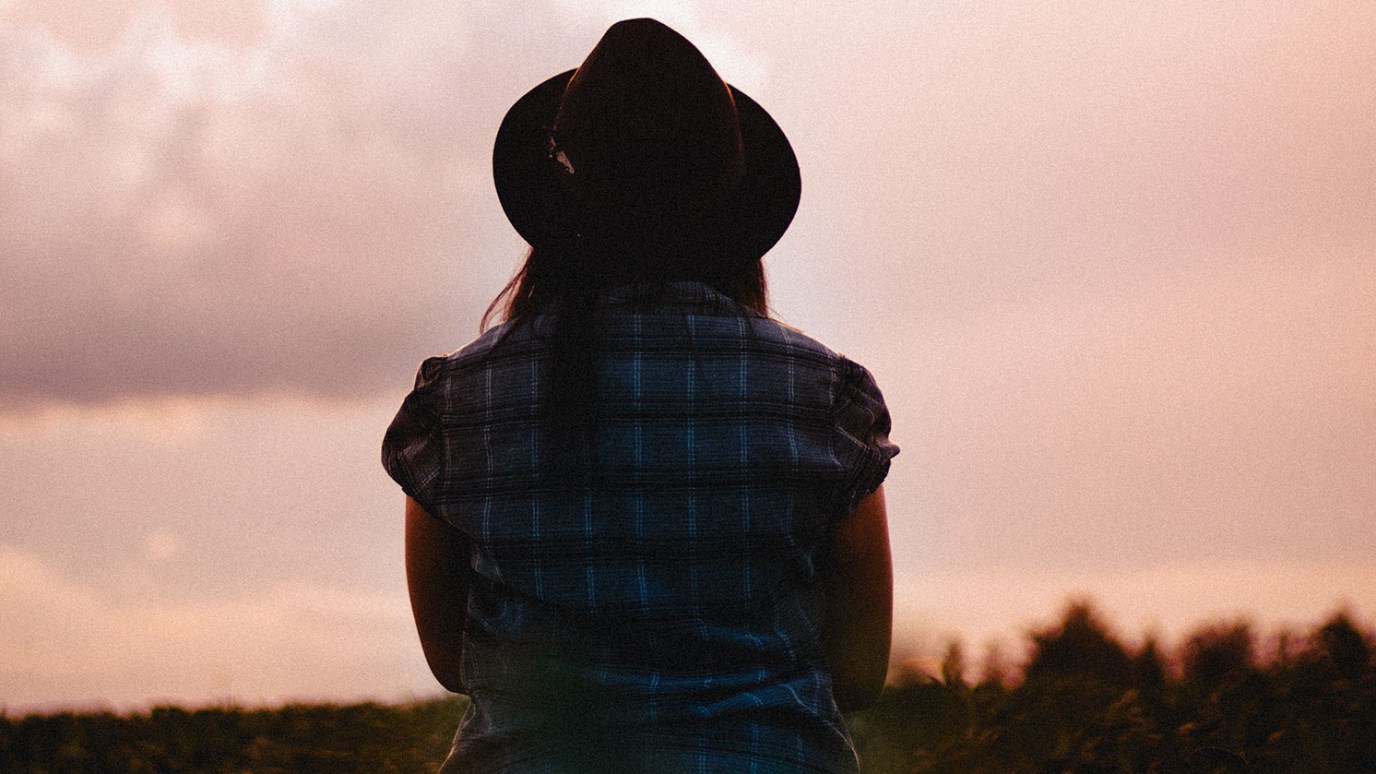 When Jesus had finished saying these things, the crowds were amazed at His teaching, because He taught as one who had authority, and not as their teachers of the law.

When was the last time you were amazed by the teachings of Jesus? The crowds that were present during the Sermon on the Mount had grown up in a thoroughly Jewish context and were used to the teaching of the Scribes and the Pharisees. Their religious leaders quoted the Holy Scriptures and the sayings of other Jewish leaders, but they didn’t have what Jesus had: authority.

Jesus didn’t quote other Jewish religious leaders or their many books about the Law. He did, however, quote the Old Testament regularly, but not as one using it as a source but as the One who actually wrote it.

Sadly, the end of this incredibly profound section of Scripture we call The Sermon on the Mount was not “and thousands were converted” or “thousands decided to put their faith in Him.” It simply records their reaction: they were amazed. I’ve heard thousands of sermons at this point in my life. Some were bad. Some were good. A few were amazing. But this passage is not about effective communication. This passage is calling us to gauge our reaction to the teachings of Jesus Himself … not some well-meaning Pastor.

The people of Jesus’ day were amazed because of His authority. They knew He wasn’t just another teacher … He was different, somehow. Do you read the words of Jesus like any other book these days? They sound good. They make perfect sense. They are worth pondering. But do they CUT you? Do they EXPOSE you? Do they COMFORT you? Do they EMPOWER you?

Yes … His teachings are amazing. Virtually every world religion agrees with that. I’m sure Jesus appreciates us acknowledging that, but that’s not what He’s after. He’s after obedience. He’s after life change. He’s after your heart.

Don’t stop at “they were amazed” like the crowds did back then. You can be amazed at His teachings and still end up in hell. Move from amazed to obedient. That’s the reaction He’s looking for.

Jesus, Savior for All
Ronnie Floyd

The Promise of Fruitfulness
Martin Manser

The Cross: The Heart of Christianity
Dr. Charles Stanley
Follow Us
Grow Daily with Unlimited Content
Uninterrupted Ad-Free Experience
Watch a Christian or Family Movie Every Month for Free
Early and Exclusive Access to Christian Resources
Feel the Heart of Worship with Weekly Worship Radio
Become a Member
No Thanks