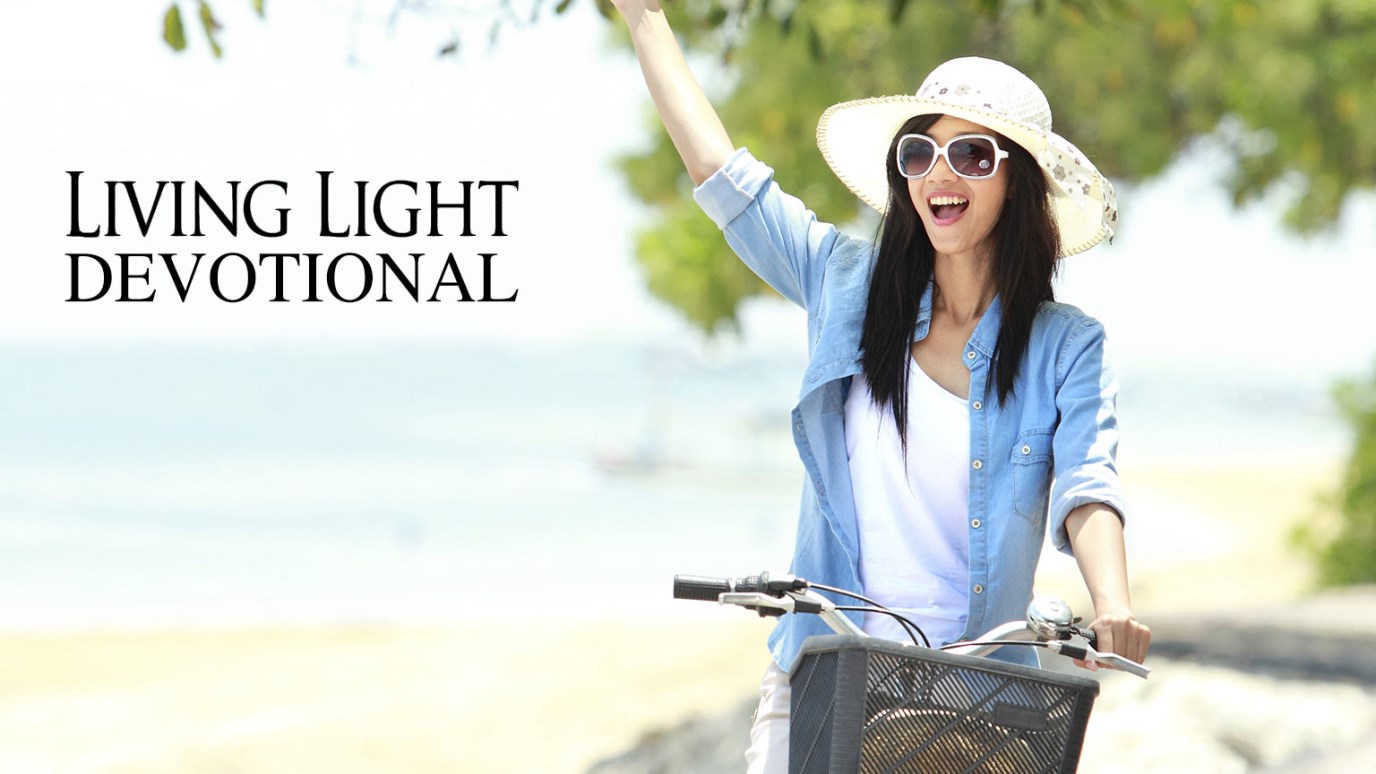 Without Christ, you are spiritually, morally and legally separated from God. Therefore, you must be born again.

“As for you, you were dead in your transgressions and sins, in which you used to live when you followed the ways of this world and of the ruler of the kingdom of the air, the spirit who is now at work in those who are disobedient.”  (Ephesians 2:1-2)

Dead in sin…it doesn’t get more hopeless than that.  When Jesus told Nicodemus in John 3 that he must be born again in order to see the kingdom of God, what He was really doing was confronting Nicodemus with his spiritually hopeless condition.  And through His conversation with Nicodemus recorded in the pages of His Word, Christ is confronting us with the same bad news. Apart from God’s grace in Christ, we are all separated from God because of our sin.  This separation is spiritual, moral and legal…and there is nothing we can do about it.

Before the new birth happens to us, we are spiritually dead.  Romans 6:4 teaches that, “the wages of sin is death.”  In other words, sin earns death.  Because we have all sinned, we have all died spiritually and will die physically.  Morally, we are all rebellious and selfish.  In Romans 1:29-31, Paul describes unsaved people as: “Filled with every kind of wickedness, evil, greed and depravity.  They are full of envy, murder, strife, deceit and malice.  They are gossips, slanderers, God-haters, insolent, arrogant and boastful; they invent ways of doing evil; they disobey their parents; they are senseless, faithless, heartless, ruthless.”  Our legal separation is because we are guilty before God’s law and are under His wrath.

When Jesus answers Nicodemus’ question, He isn’t telling him something that he needs to do in order to see God’s kingdom. Rather, He is telling Nicodemus, and anyone without Christ, that his spiritual condition is hopeless, corrupt and guilty.  This is unsettling and perhaps upsetting; and it is only by God’s grace that any of us would ever entertain such a truth about ourselves. Nicodemus, who was a devout Jew and part of the elite group called Pharisees, would not have considered this “good news”. Pharisees were the most religious Jews of all.  To say such a man was hopelessly separated from God was scandalous.

The Bible never tells us if Nicodemus accepted Jesus’ words and was born again.  Instead, God chose to let the words of Christ linger, “You must be born again.”  Jesus didn’t tell Nicodemus what he must do, but rather what must be done to him…and He left it at that.  I will do the same here.  The wages of sin is death.  Physical birth does not equal spiritual birth.  Without Christ, you are spiritually, morally and legally separated from God.  Therefore, you must be born again.

Prayer: Father, thank You for new birth in Jesus Christ.  Thank You for not leaving me dead in my sin, eternally separated from You. Please help me to share the truth of being born again with love and boldness in Your power and by Your grace.  In Jesus’ Name, Amen.

Can You Trust Your Conscience?
Dr. Charles Stanley
Follow Us
Grow Daily with Unlimited Content
Uninterrupted Ad-Free Experience
Watch a Christian or Family Movie Every Month for Free
Early and Exclusive Access to Christian Resources
Feel the Heart of Worship with Weekly Worship Radio
Become a Member
No Thanks