Are You Able or Abel? 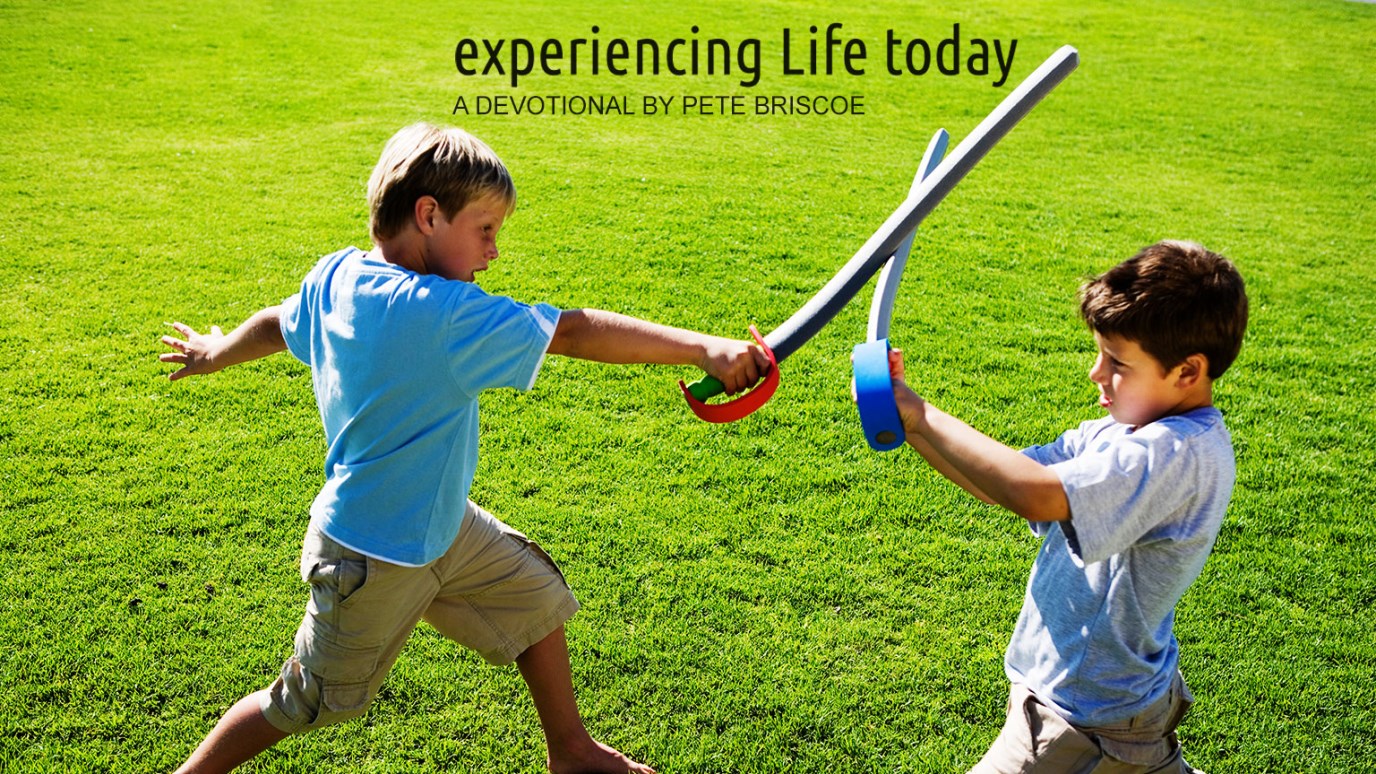 Are you walking in faith like Abel or are you acting as if you are able?

“Never be afraid to trust an unknown future to a known God.” —Corrie Ten Boom

If your kids are driving each other nuts, you can find some comfort in Cain and Abel. They were the first brothers on the planet and waged the first sibling rivalry in the universe. And they were really good at it.

Cain was a farmer. He offered God a sacrifice of fruit and grains. Abel was a shepherd and he gave a sacrifice of blood and fat from the firstborn of his flock. But God rejected Cain’s offering. Why? The Genesis passage doesn’t say why, so Christians have debated this for centuries—almost as long as they have been arguing about the virtues of pews versus chairs.

By faith, Abel brought God a better offering than Cain did. By faith he was commended as righteous, when God spoke well of his offerings. And by faith Abel still speaks, even though he is dead. —Hebrews 11:4

Cain and Abel each must have made critical choices in how they related to God. Abel must have said, “I’m going to trust God; because He is able.” Cain must have said, “I’m able to impress God on my own, because I am able. Abel chose to trust in God with faith. Cain chose to try to please God because he thought he was able. So today, are you walking in faith like Abel or are you acting as if you are able?!

Holy God, thank You for forgiving me when I try to live independently of You. I want to bring You a sacrifice of faith. You are able; I am not. I rest in You and trust in You to make my life a living sacrifice of praise to You!

How Will You Respond to Jesus?
Jeff Little