Are You a Yes Girl? 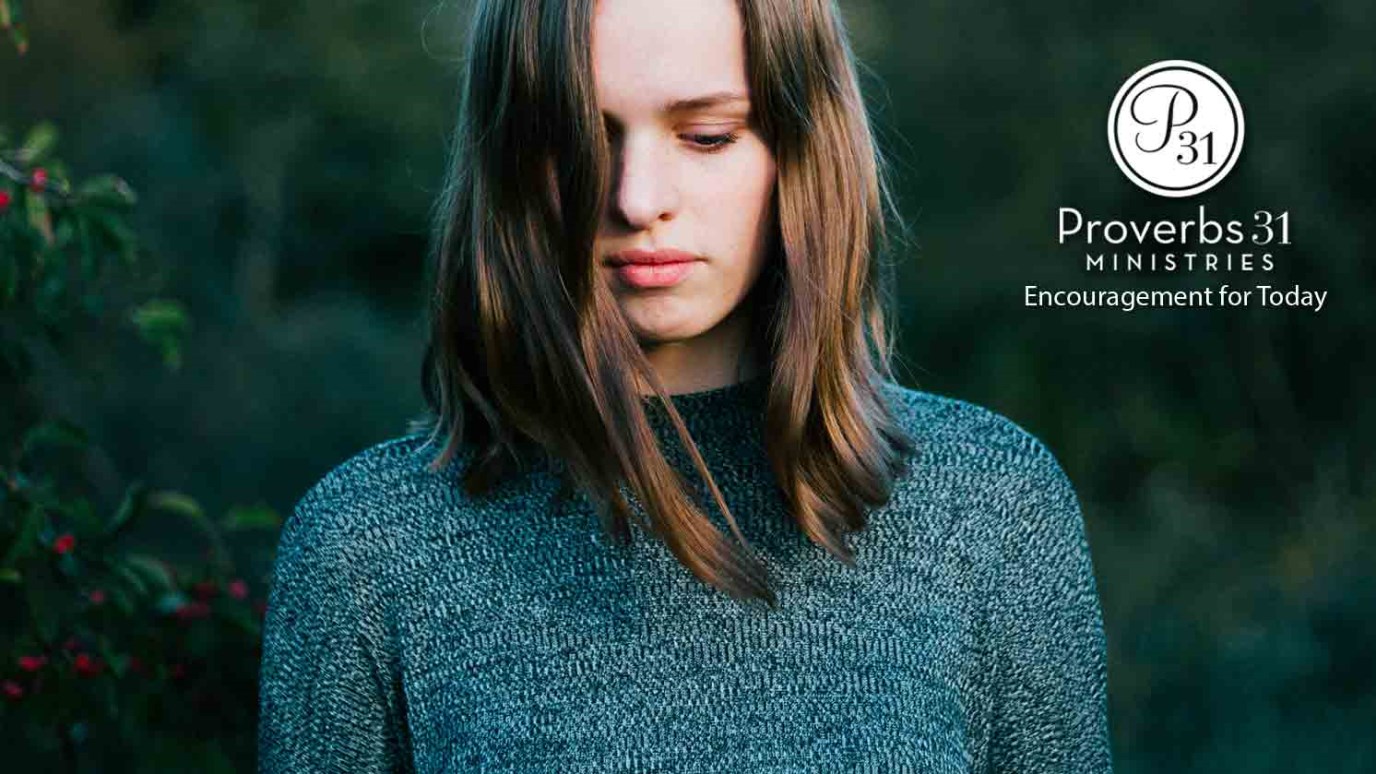 Wynter was a yes girl. I’m thankful I was able to watch her make thousands of yes decisions over the years.

“I am a yes girl. When God asks me to do something … no matter how crazy, uncomfortable, or unusual it may seem, I say yes (but not always perfectly). I am learning that it is in those moments of obedience that we get to experience the abundant life promised.” — Wynter Pitts

My wife wrote these words on Instagram, just 14 days before she suddenly passed from death to life in my arms on July 24, 2018. With a heart full of joy and gratitude for what God had done in her life, her physical heart failed, and she found herself at Jesus’ feet, leaving my four daughters and me here on earth.

Her death was sudden and tragic. It broke our hearts.

We had celebrated 15 years of marriage less than a month earlier. And our four daughters are still so young (ages 14, 11, and 9-year-old twins). In a moment’s notice, our world stopped and then continued in slow motion for a time.

We were left reeling.

But Wynter was a yes girl. I’m thankful I was able to watch her make thousands of yes decisions over the years.

I like to think Wynter made her final yes right before entering the gates of heaven. That she saw Jesus face to face, and though the decision to leave her daughters and me behind was difficult, she said yes … because God was asking.

These “yeses” have stood out to me over the years as I’ve admired my Proverbs 31 wife. Wynter lived out Psalm 90:12, “Teach us to number our days, that we may gain a heart of wisdom.” She lived each day prioritizing God’s calling on her life, which made it easier for her to say no to other things.

Because she said yes to God, now we can say, “Honor her for all that her hands have done, and let her works bring her praise at the city gate” (Proverbs 31:31, NIV).

May the same be true of you as you say yes to God, one request at a time.

Heavenly Father, thank You for always being beside me, asking me to respond to Your call. Thank You for giving me the courage to say yes. Give me discernment, and grace me with Your presence along the way. In Jesus’ Name, Amen.

TRUTH FOR TODAY:
Philippians 2:13, “It is God who works in you to will and to act in order to fulfill his good purpose.” (NIV)

Proverbs 3:5-6, “Trust the Lord completely, and don’t depend on your own knowledge. With every step you take, think about what he wants, and he will help you go the right way.” (ERV)

RELATED RESOURCES:
With God’s Girl Says Yes: What God Can Do When We Follow Him, by Wynter Pitts, help young girls discover the incredible life God has waiting for them when they choose to follow Him.

Enter to WIN a copy of God’s Girl Says Yes. To celebrate this book and honor Wynter’s influence, her publisher is giving away 5 copies! Enter to win by leaving a comment here. {We’ll randomly select 5 winners and notify each one by Monday, October 15.}

REFLECT AND RESPOND:
What is God asking you today that requires your “yes”?

The Most Non-Frantic Woman I've Ever Met
Lysa TerKeurst

When You Wish You Were a Different Mommy
Alicia Bruxvoort

Love Is a Choice
Lysa TerKeurst