Are You a Target? 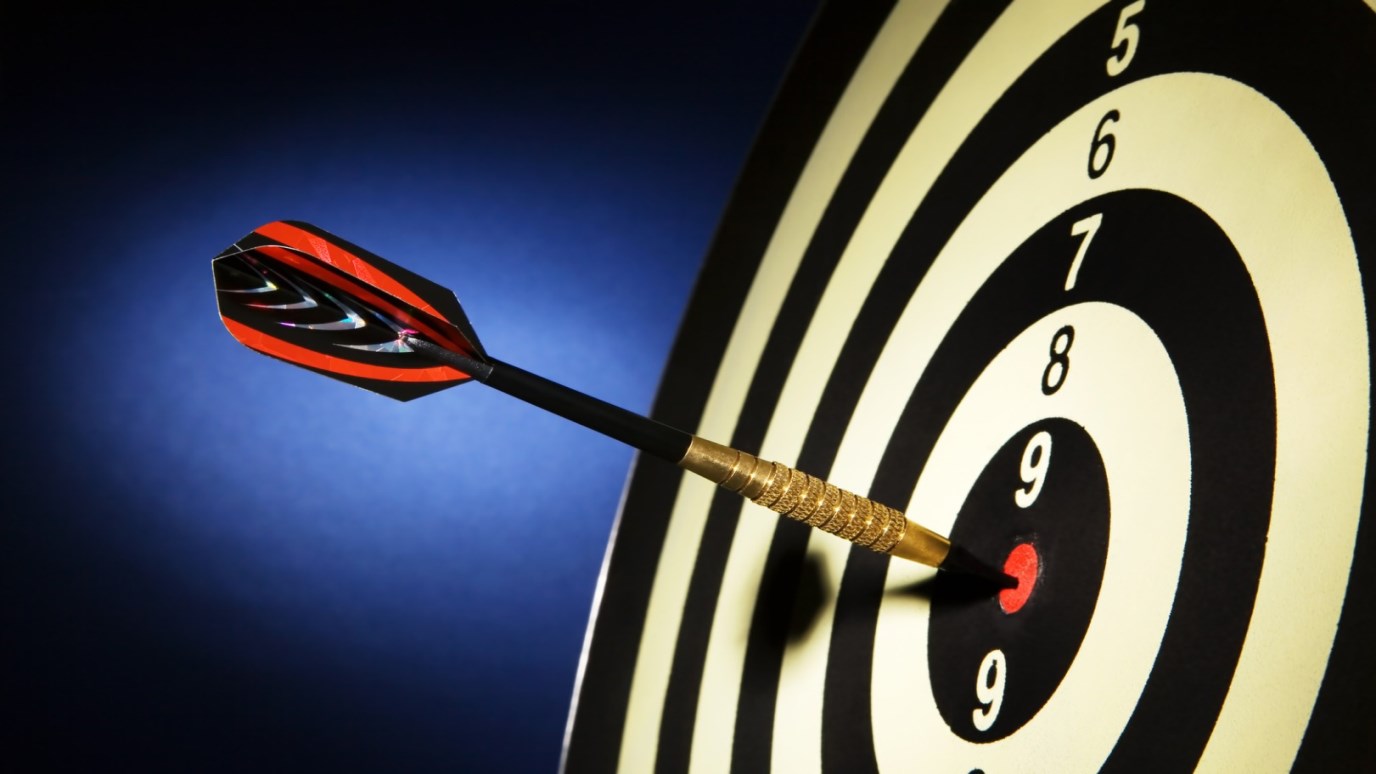 Satan is aptly named the Deceiver, and you must be aware of his desire to trick you!

I don't want to alarm you, but there's a target on your back.

You can't see it. Neither can I. But Scripture gives us plenty of evidence that when it comes to lies, Satan has you in his sights.
In Lies Young Women Believe, Nancy and Dannah point out two factors that make you particularly vulnerable to Satan's lies.

The first is your gender.

For reasons we cannot fully understand, Satan chose to target a woman for his first deception in the Garden of Eden. Twice in the New Testament the apostle Paul points out that it was the woman who was deceived: ‘The serpent deceived Eve through his cunning' (2 Corinthians 11:3). ‘Adam was not deceived, but the woman was deceived and became a transgressor' (1 Timothy 2:14).

It may feel like a bad rap, but facts are facts. Satan obviously targeted Eve.... Some theologians believe there was something in the way Eve was created that made her more vulnerable to deception. Others suggest that Satan may have approached her first in an attempt to overthrow God's created order by getting her to take the leadership that belonged to her husband.

Regardless, from that day to this, it appears that there is a unique sense in which Satan targets women for deception (Lies Young Women Believe, 24).

And that's not all.

Second Timothy 3:6–7 outlines five characteristics of the kind of woman the enemy targets for deception:

"They are the kind who worm their way into homes and gain control over weak-willed women, who are loaded down with sins and are swayed by all kinds of evil desires, always learning but never able to acknowledge the truth."

The women described here are weak. They are burdened with sins. They are led astray by various passions. The passage goes on to say that they are always learning. In other words, they are always looking for the next new thing. Finally, they are never able to arrive at a knowledge of the truth.

These type of women are sitting ducks when it comes to power of lies. Combine these characteristics with the conflicting messages bombarding your generation, and the target gets wider and wider.

Some of these factors are simply beyond your control. You can't change your gender or the fact that Satan targets women with his lies. You can't reverse technology and eliminate the movies, televisions, magazines, websites, cell phones, text messages, and social networking sites that offer so many messages to your generation (though you can limit your exposure to these media when necessary). But you can certainly do something about the characteristics listed in 2 Timothy 3:6–7. If that passage describes you, don't ignore it; pray for God's help to deal with those issues and lessen your vulnerability to lies.

I didn't point all of this out to scare you. I don't want you feeling like a walking target waiting for an attack to come from nowhere. But I do want you to realize the destructive power of lies and to be vigilant about uprooting anything that puts you in The Deceiver's crosshairs.

More importantly, I want to impassion you to pursue truth. In John 14:6 Jesus said, "I am the way and the truth and the life. No one comes to the Father except through me." Jesus is our source of truth. He is our shield as we seek to avoid the arrows of the Enemy.

Don't ignore the target on your back. Be on the lookout for lies and actively seek God's truth.

From Overpowered to Empowered
Lysa TerKeurst

Am I Too Messed Up to Receive God’s Grace?
Whole Magazine

Making a List
Dr. James Merritt
Follow Us
Grow Daily with Unlimited Content
Uninterrupted Ad-Free Experience
Watch a Christian or Family Movie Every Month for Free
Early and Exclusive Access to Christian Resources
Feel the Heart of Worship with Weekly Worship Radio
Become a Member
No Thanks