Are You a Sheep or a Goat? 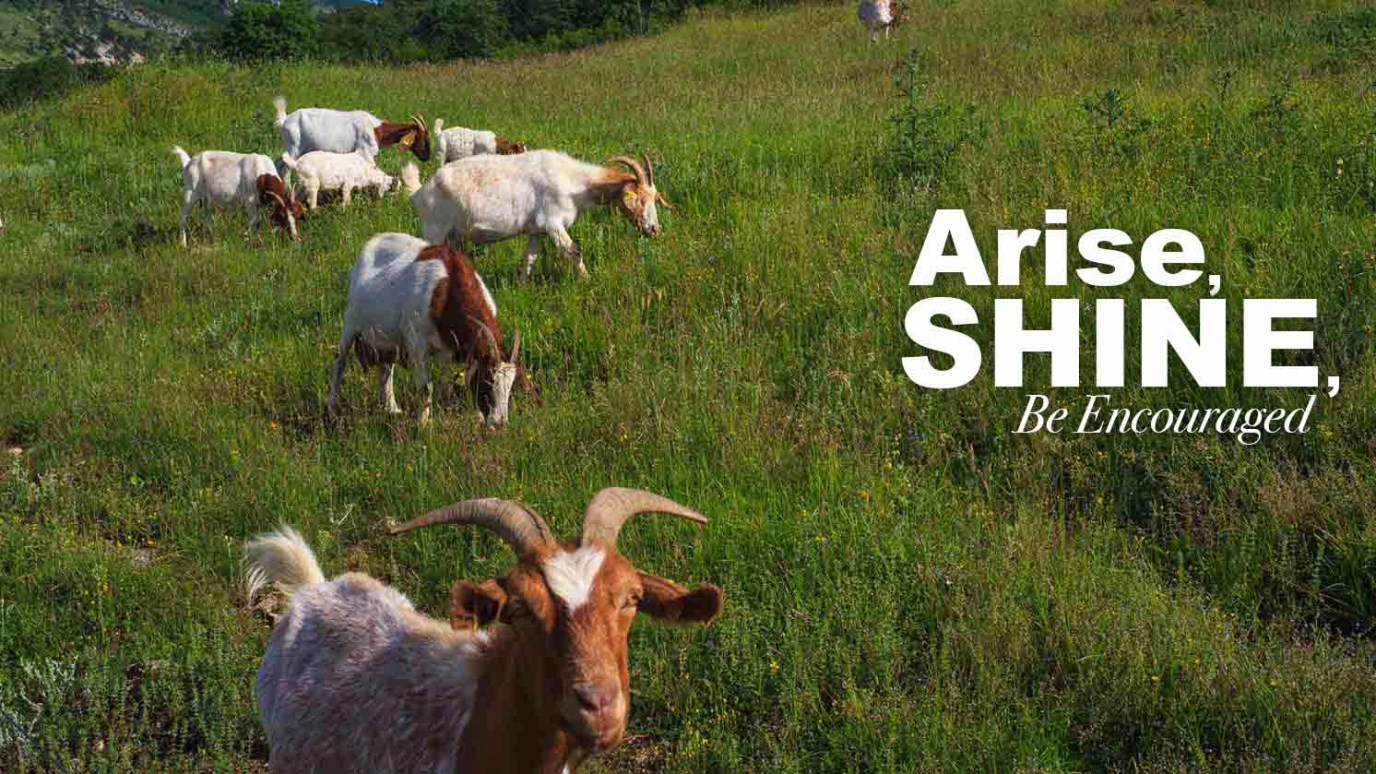 The Holy Spirit explained that it’s this issue of independence that God finds so offensive that ultimately disqualifies goats from the kingdom. God wants sheep that by nature know His voice and follow Him and only Him.

Imagine the scene as one of heaven’s angels stands at the gate announcing, “Sheep on the right and goats to the left.” I can only imagine the confusion, questions, surprise, shock and sighs of relief, the angel hears daily. For me, many questions come to mind: (1) Do all sheep know that they are sheep? (2) Do goats know they are goats? (3) Do they get it confused? (4) Do people often go and stand in the wrong line? (5) Do people argue and debate as they stand in line as to who is a goat and who is a sheep?

A few minutes of research on the Internet revealed many similarities and differences between goats and sheep. One characteristic really stood out and helped put this verse in perspective. The definition, explained, “Goats are curious by nature and are quite independent. A sheep on the other hand prefers to stay put in its flock.” Suddenly the distinction was clear. Goats are stubborn, express their independence and rely on self, turning away from God. In contrast, sheep listen and willingly follow the Shepherd (Jesus).

The Holy Spirit explained that it’s this issue of independence that God finds so offensive that ultimately disqualifies goats from the kingdom. Goats reject Jesus and refuse to follow Him. God wants sheep that by nature know His voice and follow Him and only Him. The Word makes it clear that the Lamb of God loves His sheep. He proved it by sacrificing His life for us. While goats resemble sheep, Jesus knows the difference and in the end that’s all that matters.

Child of God, I encourage you to resist the temptation to go your own way, acting like a goat. Be a sheep and follow Him. Don’t spend eternity in hell wishing you had made a different choice!

Lord, thank You for loving us so much that You sent the Lamb of God to die on the cross for our sins. Help me to always recognize His voice and come to His waiting arms where I will find safety, comfort and joy. Jesus, my Shepherd, lead me to green pastures and still waters. Through the blood of Jesus and in the name of Jesus I pray, amen.

Faith in the Master Physician
Gary L. Selman
What I Wish I Would've Known Yesterday
Emily Manke
Follow Us
Grow Daily with Unlimited Content
Uninterrupted Ad-Free Experience
Watch a Christian or Family Movie Every Month for Free
Early and Exclusive Access to Christian Resources
Feel the Heart of Worship with Weekly Worship Radio
Become a Member
No Thanks