Are You a Multiplier? 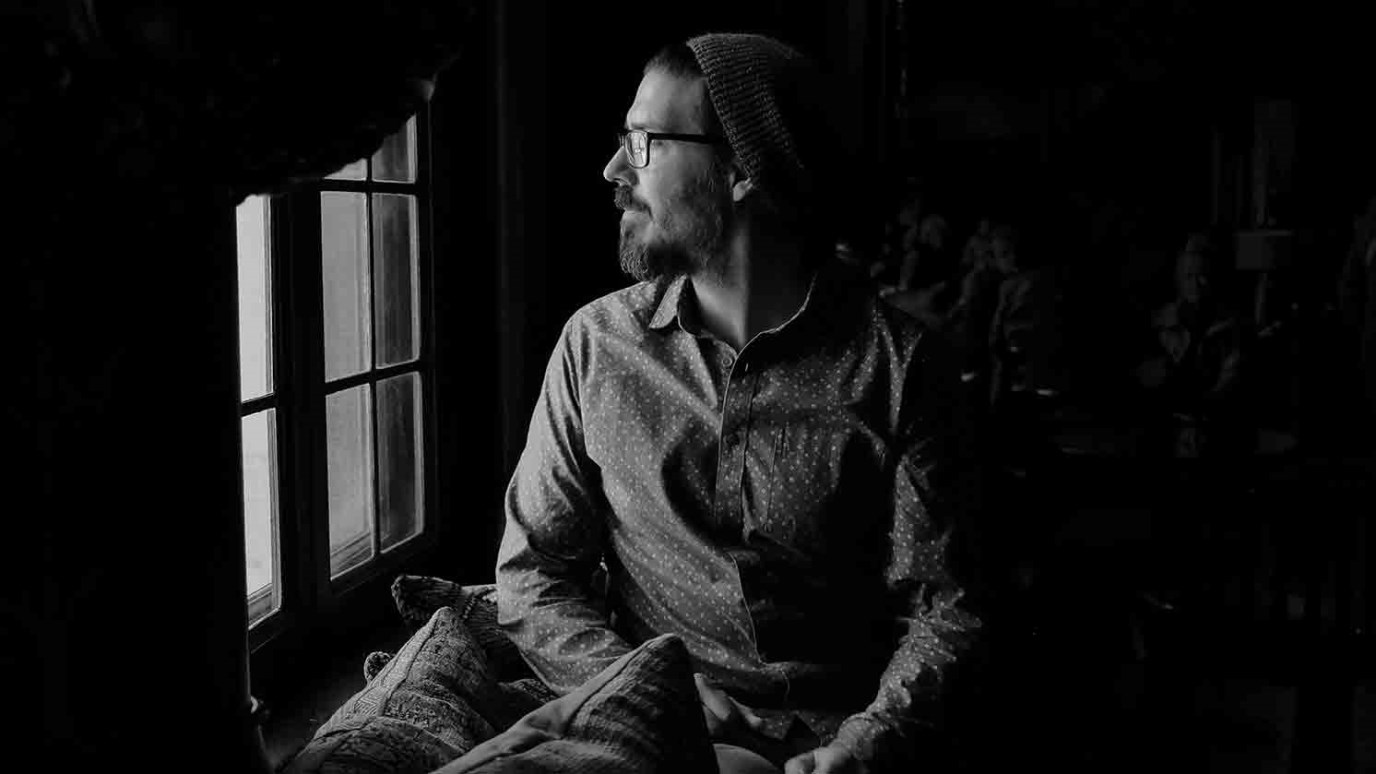 A leader’s natural tendency is to be a doer, which in turn often hinders their ability to be a multiplier.

“You have heard me teach things that have been confirmed by many reliable witnesses. Now teach these truths to other trustworthy people who will be able to pass them on to others.” -- 2 Timothy 2:2 (NLT)

Most everyone leads someone. Whether you are leading employees, a ministry. a group of volunteers, or family members, it’s important to approach your leadership position with the intent to equip, empower, and challenge those you lead.

In Liz Wiseman’s book, Multipliers: How the Best Leaders Make Everyone Smarter, leaders are challenged to use their leadership skills to amplify the people around them. As leaders, we must strive to be multipliers rather than diminishers. Diminishers feel it’s their role to have all of the answers and do all the work. They believe they are the only ones who can do it “right,” and their focus is on building their own kingdom, rather than assisting others in starting theirs.

A leader’s natural tendency is to be a doer, which in turn often hinders their ability to be a multiplier.

It is important that we purposefully practice the principle of raising up leaders among us. By doing so, we are investing in the future of our family members, ministries, and businesses, and thus, multiplying our outreach as well as our ability to meet God-given, God-honoring goals.

Ask yourself: “Am I a multiplier or a diminisher?”

Let’s consider the life of Moses, a great example of faithful leadership through multiplication. In Exodus 18:13-26, we discover that Moses’s father-in-law has words of wisdom for him as he is in the midst of trying to manage the overwhelming position of judging the people of Israel:

“It came about the next day that Moses sat to judge the people, and the people stood about Moses from the morning until the evening. Now when Moses’ father-in-law saw all that he was doing for the people, he said, ‘What is this thing that you are doing for the people? Why do you alone sit as judge and all the people stand about you from morning until evening?’ Moses said to his father-in-law, ‘Because the people come to me to inquire of God.’ ‘When they have a dispute, it comes to me, and I judge between a man and his neighbor and make known the statutes of God and His laws.’ Moses’ father-in-law said to him, ‘The thing that you are doing is not good. You will surely wear out, both yourself and these people who are with you, for the task is too heavy for you; you cannot do it alone. Now listen to me: I will give you counsel, and God be with you. You be the people’s representative before God, and you bring the disputes to God, then teach them the statutes and the laws, and make known to them the way in which they are to walk and the work they are to do. Furthermore, you shall select out of all the people able men who fear God, men of truth, those who hate dishonest gain; and you shall place these over them as leaders of thousands, of hundreds, of fifties and of tens. Let them judge the people at all times, and let it be that every major dispute they will bring to you, but every minor dispute they themselves will judge. So it will be easier for you, and they will bear the burden with you. If you do this thing and God so commands you, then you will be able to endure, and all these people also will go to their place in peace.’ So Moses listened to his father-in-law and did all that he had said. Moses chose able men out of all Israel and made them heads over the people, leaders of thousands, of hundreds, of fifties and of tens. They judged the people at all times; the difficult dispute they would bring to Moses, but every minor dispute they themselves would judge.”

In this passage we see Moses taking Jethro’s advice and becoming a multiplier. Moses determined he needed leaders to be heads over thousands, hundreds, fifties, and tens. He chose people who were able to fulfill those specific positions, and empowered them so that they could lead, leaving him to manage only the disputes they couldn’t handle.

Are you doing too much on your own without asking for help?

Are you empowering others to lead?

Strive to be a multiplier by implementing the following steps regularly:

What steps will you take today to become a better a better leader, a multiplier?

The Last... The Least... The Lost
Lead Like Jesus
Follow Us
Grow Daily with Unlimited Content
Uninterrupted Ad-Free Experience
Watch a Christian or Family Movie Every Month for Free
Early and Exclusive Access to Christian Resources
Feel the Heart of Worship with Weekly Worship Radio
Become a Member
No Thanks