Are You a Legalist? 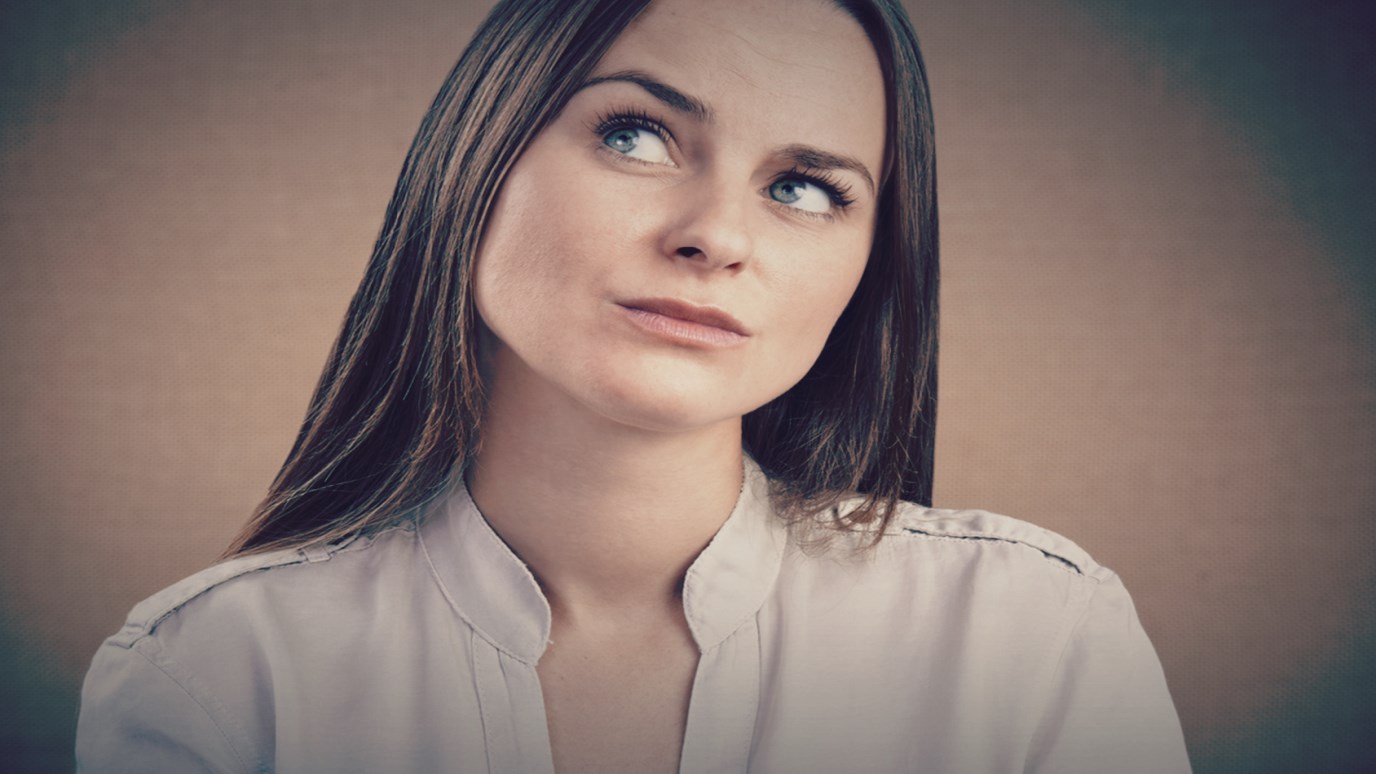 All the “no’s” in the world will not get a legalist into heaven. But one “yes” to the Lord Jesus Christ and His cleansing sacrifice will.

A legalist says, “I’ve never done anything like that, and I never will.” Legalists make lists of things they will and will not do, and hold strictly to their own self-imposed version of righteousness. When Peter was shown in a dream that it was fine for him to eat the flesh of animals on his “don’t eat” list, he protested. “No, Lord, for I have never eaten anything unholy or unclean.” But those are the words of a legalist.

God told Peter, “Kill and eat,” but Peter told God “No, Lord, by no means...”. Let me suggest that the word “Lord” presupposes that the only appropriate answer is “yes, by all means.” To say “No, Lord” is contradictory. If He is Lord, we cannot say “no.” But Peter, like all of us, had a list of “no’s” to which God would say “yes.” When Jesus said He would be crucified, Peter said “no.” A crucified Savior was not on his list. When Jesus told Peter that all of the disciples would turn away from Him in His hour of need, Peter said “no.” Cowardice was not on his list. Peter had a habit of saying “No, Lord,” when God had already said “yes!”

A legalist says, “Look at what a great guy I am. Here’s my long list of things I don’t do, and I stick to it!” He mistakenly believes that God applauds and says “Oh, you’re right. Look what a good boy you are!” All the “no’s” in the world will not get a legalist into heaven. But one “yes” to the Lord Jesus Christ and His cleansing sacrifice will.

I Corinthians 10:33 I also please all men in all things, not seeking my own profit, but the profit of the many...

Back to Basics: Week 1 - The School of Contentment
Jeff Manion

Who Are You, Exactly? The Art of Knowing Yourself
Brandon A. Cox
Follow Us
Grow Daily with Unlimited Content
Uninterrupted Ad-Free Experience
Watch a Christian or Family Movie Every Month for Free
Early and Exclusive Access to Christian Resources
Feel the Heart of Worship with Weekly Worship Radio
Become a Member
No Thanks