Are You a Judas or a Peter? 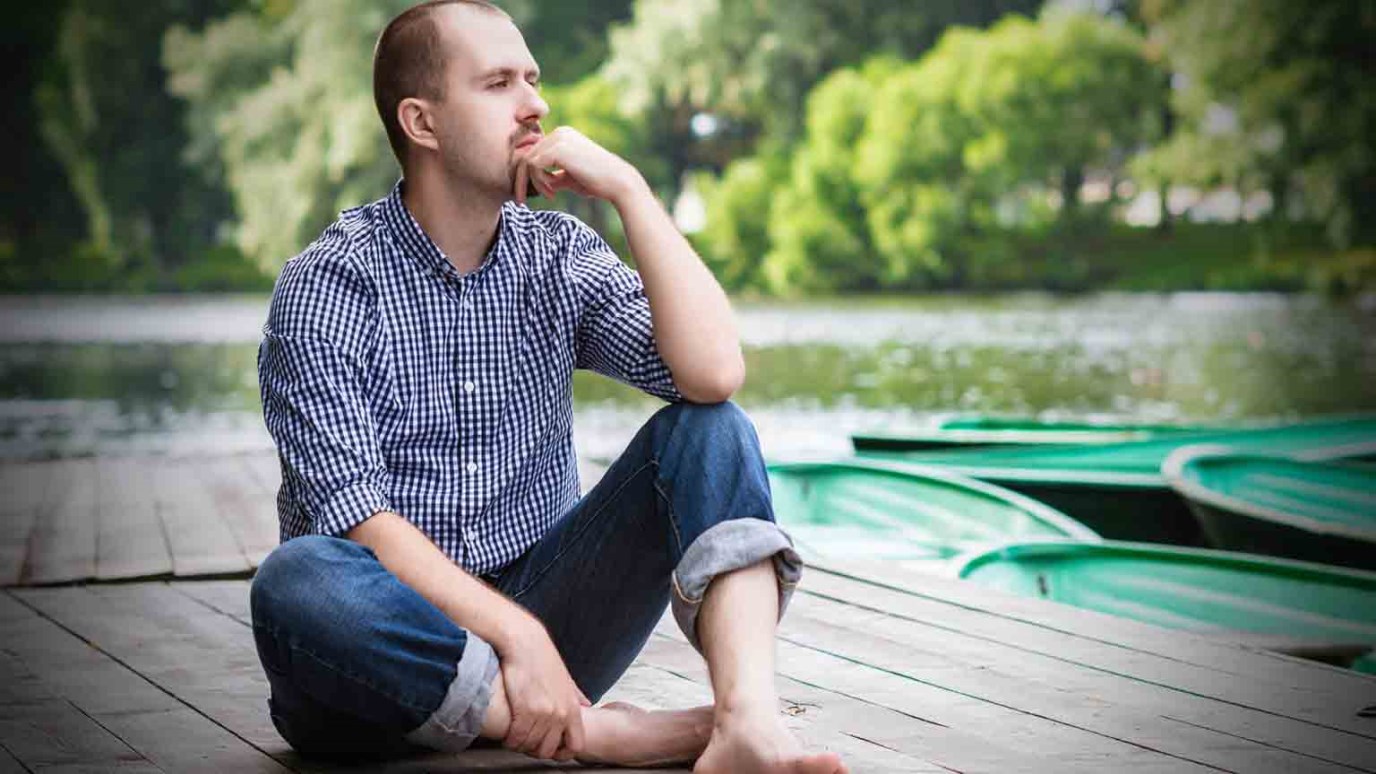 When we know the outcome, hindsight is 20/20. Well, 2000 years ago, on that day between Christ’s crucifixion and resurrection (sorry to spoil the surprise), the disciples must have been in disarray, discouraged, bewildered, afraid for their lives, etc. Most affected I think would be Judas, who betrayed Jesus for a little money (on the surface), and “ever faithful” Peter, who denied Jesus 3 times, even after Jesus told Peter he would, and Peter, in disbelief, said he wouldn’t.

Both Judas and Peter screwed up and rejected Christ…now they have a major DECISION to make. Receive God’s forgiveness, victory over sin, and love, and put your trust and confidence in Him and His Son who died for us and joyously rejoice…… Or let sin defeat them, wallow in guilt, and self pity, be miserable, and kill ourselves, whether literally like Judas did, or emotionally, relationally, psychologically, and spiritually, like so many of us do. Judas relied on his own abilities and resources, realized how flawed and impotent those are to deal with his act, and decided to kill himself. Peter relied on God’s abilities and resources, realized how perfect and omnipotent they are to deal with his act, and chose to glorify God and live a victorious life.

We face this decision regularly, as we are sinners, and we sin a bunch…rejecting Jesus when we choose "my will be done" instead of "thy will be done."

Choose to side with our victorious Savior, don’t be faked out by Satan as he wants you to believe your situation is bleak, your actions are irreparable, and Jesus is not victorious.

Judas killed himself….Peter become the rock of the early church that revolutionized the world.

What will you decide? And don’t let it be one and done, but make it an intentional, daily, decision. Whether you achieve your God-given potential and attain the love, joy and peace you strive for depends on it.

O gracious Father. I confess that even though I intellectually have you on the throne of my heart and mind, in reality, I reject your kingship and put my selfish desires, agendas, and need to avoid discomfort on the throne. Thank you so much for your forgiveness that you extend to me, unconditionally, even when I reject you big-time, or for a long time. Like the incredible father who received his prodigal son, you have your arms open for me every time I return. Then you have a feast and bless me beyond my dreams. Help the amazement of your greatness and goodness energize me daily. Grow me to be as gracious to others as you have been to me. In Jesus’ sacrificial name. AMEN.

The Truth
2 Now Judas, who betrayed him, also knew the place, for Jesus often met there with his disciples.
3 So Judas, having procured a band of soldiers and some officers from the chief priests and the Pharisees, went there with lanterns and torches and weapons.
4 Then Jesus, knowing all that would happen to him, came forward and said to them, “Whom do you seek?”
5 They answered him, “Jesus of Nazareth.” Jesus said to them, “I am he.” Judas, who betrayed him, was standing with them. John 18:2-5

56 Then a servant girl, seeing him as he sat in the light and looking closely at him, said, “This man also was with him.”
57 But he denied it, saying, “Woman, I do not know him.”
58 And a little later someone else saw him and said, “You also are one of them.” But Peter said, “Man, I am not.”
59 And after an interval of about an hour still another insisted, saying, “Certainly this man also was with him, for he too is a Galilean.”
60 But Peter said, “Man, I do not know what you are talking about.” And immediately, while he was still speaking, the rooster crowed.
61 And the Lord turned and looked at Peter. And Peter remembered the saying of the Lord, how he had said to him, “Before the rooster crows today, you will deny me three times.”
62 And he went out and wept bitterly. Luke 22:56-62

3 Then when Judas, his betrayer, saw that Jesus was condemned, he changed his mind and brought back the thirty pieces of silver to the chief priests and the elders,
4 saying, “I have sinned by betraying innocent blood.” They said, “What is that to us? See to it yourself.”
5 And throwing down the pieces of silver into the temple, he departed, and he went and hanged himself. Matthew 27:3-5

1 Peter, an apostle of Jesus Christ, To those who are elect exiles of the dispersion in Pontus, Galatia, Cappadocia, Asia, and Bithynia,
2 according to the foreknowledge of God the Father, in the sanctification of the Spirit, for obedience to Jesus Christ and for sprinkling with his blood: May grace and peace be multiplied to you.
3 Blessed be the God and Father of our Lord Jesus Christ! According to his great mercy, he has caused us to be born again to a living hope through the resurrection of Jesus Christ from the dead, 1 Peter 1:1-3

19 Jesus knew that they wanted to ask him, so he said to them, “Is this what you are asking yourselves, what I meant by saying, ‘A little while and you will not see me, and again a little while and you will see me’?
20 Truly, truly, I say to you, you will weep and lament, but the world will rejoice. You will be sorrowful, but your sorrow will turn into joy.
21 When a woman is giving birth, she has sorrow because her hour has come, but when she has delivered the baby, she no longer remembers the anguish, for joy that a human being has been born into the world.
22 So also you have sorrow now, but I will see you again, and your hearts will rejoice, and no one will take your joy from you. John 16:19-22

Do You Want a Relationship with God?
Bob Christopher