Are You a Good Steward? 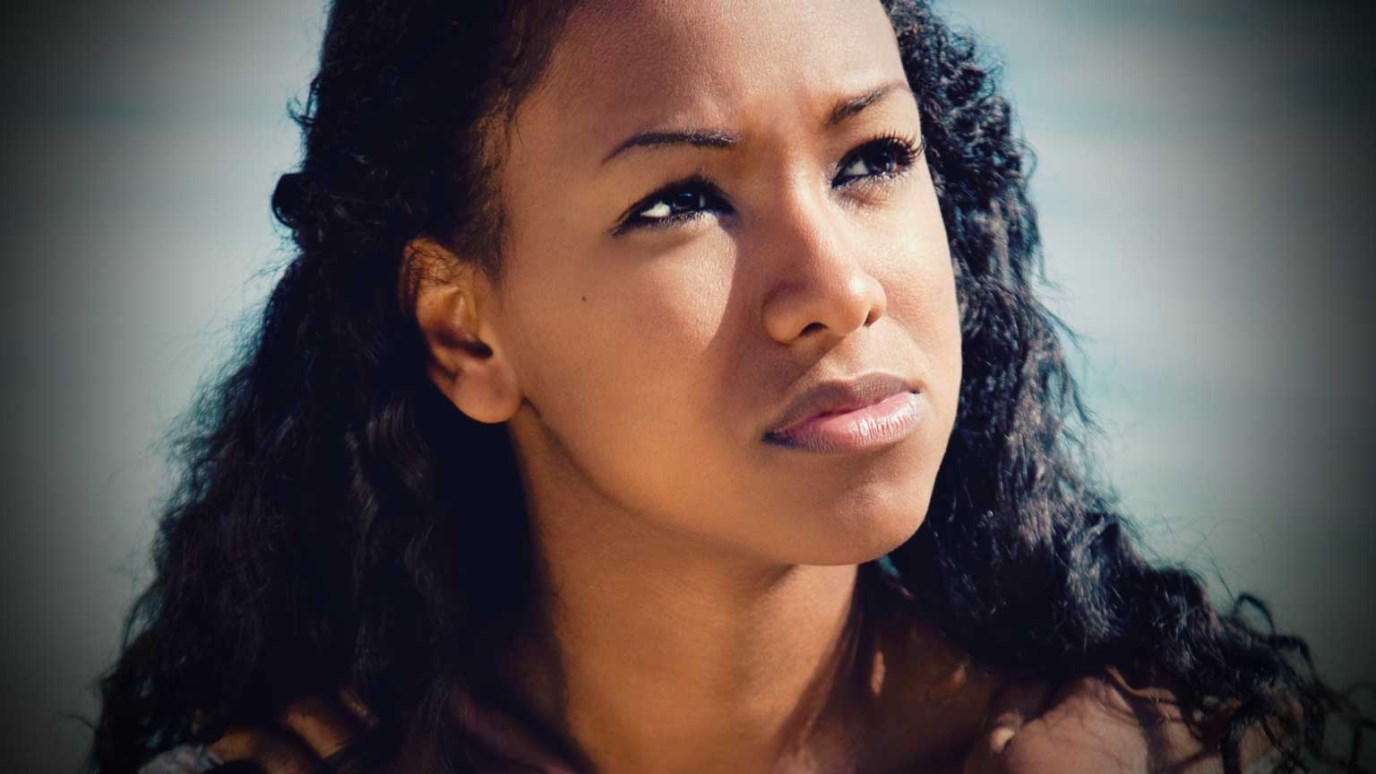 Being faithful with what we’re given is one life lesson that never gets old.

Excuses, excuses.  Have you ever messed up and then tried to explain yourself?  It seems all you could come up with were “excuses.”  What about when you're asked for an explanation, and then when you give one, it just doesn’t make sense?  Take these actual notes from parents excusing their children from school…

Excuses.  They aren’t always as they seem. What may sound right to us may make absolutely no sense to someone else.  And that's exactly what happened in our reading for today.  Jesus is doing the talking and He's telling a story about, among other things, excuses.  Let me paraphrase it a bit...

It seems a very rich man, a king, was going away on a trip.  Before he left, he called a few servants together and gave them each a certain amount of money, say $100, to invest for him while he was gone.  When he got back, he called his servants together, excited to hear how they had spent their time earning him money.

When the first servant came forward and handed the king 10 times what he was given, the king was ecstatic. Great work! he said. Because you've been trustworthy in this small job, I’m making you governor over ten towns! The next servant stepped up and presented the king with five times of what he’d been given. Well done! the king said.  You will be the leader of five towns.The king was on a roll.  He was so proud of his servants, and knew they could be trusted to do exactly what they were told.  That is, until he reached the third servant.

When this guy came before the king, he had in his hands only the amount that he was first given – $100 – and a bucketful of excuses.  You’re not an easy man to work for, he said, What with all the time clocks, 40-hour work weeks, and that silly full-day-work-for-full-day's-wages policy of yours. Why, I just didn’t know how to please you, so I took your money, placed it in a mayonnaise jar, and buried it in my backyard. And now, here it is, safe and sound!

Well, the king was not impressed. Off with his head! he shouted.  Okay, he didn’t actually say that, but he could've been thinking it.  What he did was to give to the first servant this guy's money, and then banish him from the kingdom.  And the moral to this story?  Well, Jesus summed that up very well.

... to those who use well what they are given, even more will be given.  But from those who are unfaithful, even what little they have will be taken away. Luke 19:26

Being faithful with what we’re given is one life lesson that never gets old.  And according to Jesus’ story, being faithful isn’t only recommended… it’s rewarded.

And that makes sense to everyone.

Return to Him with an Open Heart
Ann Mainse

The God Who Is
Ann Mainse