Are You a Chicken or an Eagle? 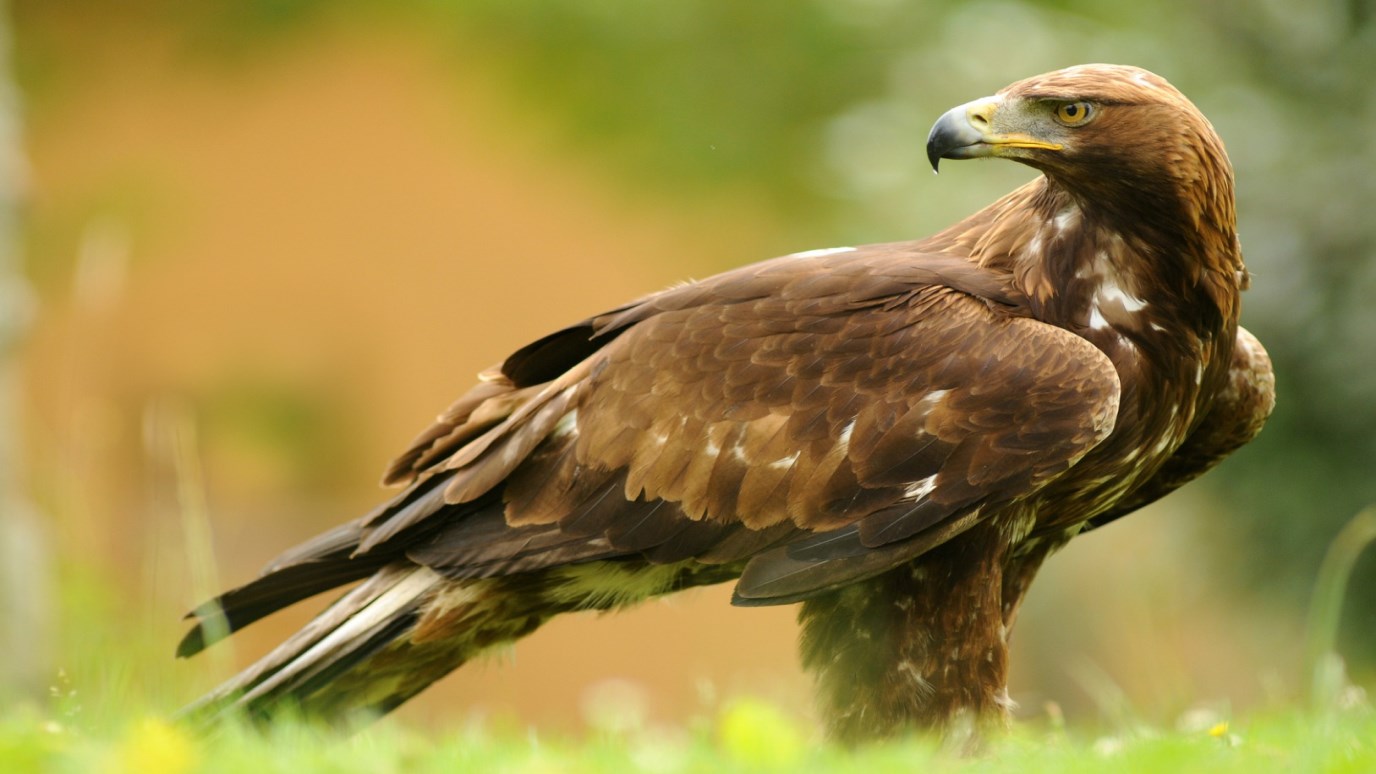 Does your life reflect the fact that your sin has been covered by Christ?

The guy in the row of seats ahead of mine in the plane swiveled around in his seat. He looked like he was probably in his 20s, but it was hard to tell because all I could see was his forehead, eyes, and nose peeking over the top.

"I overheard your conversation. I'm a Christian, too. Can I join?"

I glanced at the girl sitting next to me—another Christian I had just met a few minutes before—and we both grinned. That was last week, and it was an interesting start to an even more interesting four-hour long impromptu Bible study in the air. The main topic we stumbled into was one that had already been profoundly reshaping my thinking for the past two months—regeneration.

So here's a question for you. Consider it an invitation to continue our conversation on the plane.

Now that you're a Christian, do you still have a sinful nature?

A no-brainer, right? Most people say, "Yes, of course" unhesitatingly. If you say no, you'd be in serious danger of false teaching.

Are we still sinners at the deepest part of who we are? Or does our new identity in Christ make us saints who continue to struggle with sin?

Could we be living the same way as Christians?

If I could extend that story into an analogy, I'd say this: In a spiritual sense, we've been transformed from chickens into eaglets. Before we knew Christ, Romans 6:20 says we were slaves to sin. We could not please God; we were sinful by nature.

All of this happened at once—and yet, how often do we talk and act as if nothing has really changed at the deepest part of who we are? It even seems common to attempt to increase "humility" by thinking and talking about our sinfulness as much as possible. True, sin still dwells within us (Rom. 7). But it cannot be right to identify ourselves primarily as "sinners" when God says that the unrighteous will not enter the kingdom of heaven in 1 Corinthians 6:9. In effect, we're transformed eagles who still tend to think—and therefore act—like earth-bound chickens.

At this point, someone logical is probably going, "Wait. A person who sings is a singer; a person who paints is a painter. By definition, a person who sins is a sinner. We all continue to sin after we come to Christ, so that term still applies to Christians." True. And if that's the way you're defining "sinner"—a person who sins—then you're absolutely right. First John 1:8 warns us that if we claim to have no sin, the truth is not in us.

But sinner is no longer my core identity. Sin is something I do that clashes with the new nature I've been given. Throughout the Bible, the term "sinner" is usually used as a term of identity, and no Christian remains in that category. Obeying God's commands remains difficult, but it no longer sounds overwhelmingly daunting—because it isn't. All praise to the Father, we are free: "For sin shall not be master over you, for you are not under law but under grace" (Rom. 6:14). The only question is, are our lives reflecting that we really believe this?

No Other Options
Dr. Ken Boa