Are You a BOB? 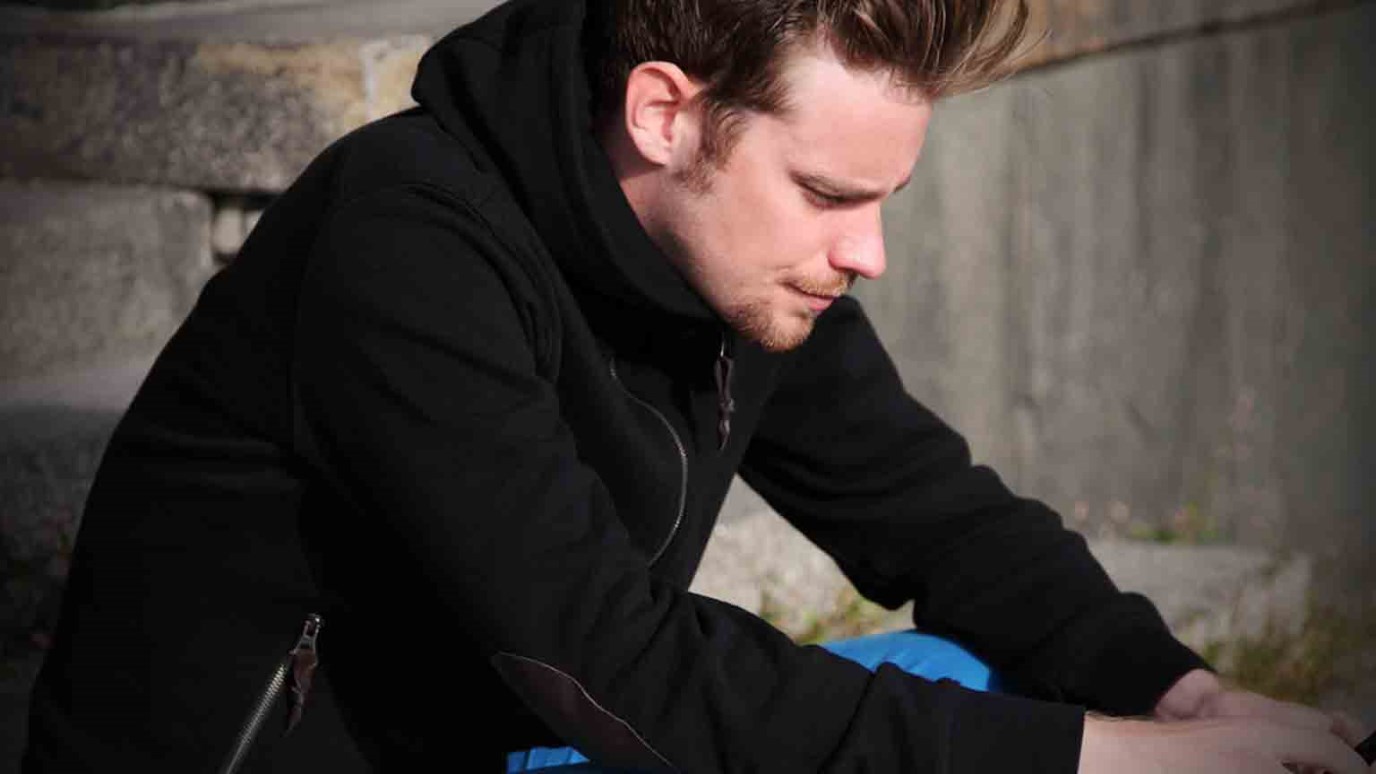 The troublemakers are usually BOBs (they hang out at the back of the bus)! Are you a BOB follower?

In the middle of my junior year, I moved from a rural town in upstate New York to quite metro-ish North Jersey to finish high school. I left behind great friends I had known for several years. New Jersey was different in so many ways—some good and some bad. It was especially filled with many temptations; there, life moved at a much faster pace. I was chomping at the bit to experience all life’s newness and felt I was more than ready to handle it.

Upon moving, the biggest dilemma for me was not knowing who to hang out with: the popular guys, the jocks, the heads (drugs), the troublemakers, the punkers, the brains, the clowns, the Italians – well, it seemed like they were all Italians. Thinking back, I never considered hanging out with the Christians, because they seemed boring. I also feared rejection and ridicule from the other groups. Each group had pros and cons. Unfortunately, I didn’t realize that the group I picked would have a major influence on me.

During the first day at Hanover Park High School, I met my new baseball coach—a unique guy with a mixed reputation among the students. He played for the LA Dodgers minor league team and was filled with unique mannerisms and quips. On away-game bus trips, he had a saying, “Don’t be a BOB!” I asked my teammates, “What the heck is a BOB?” And they said: B.O.B.—Back of the Bus-er. Coach knew troublemakers always went to the back of the bus to smoke, make-out, vandalize the seats, pick on others, gossip about teammates or coaches, moon other cars, sell drugs, etc. Needless to say, the hurt of leaving good friends behind and the desire to find new ones quickly to escape my pain led me to become more of a BOB—and my personal decline accelerated.

I looked at who was at the back on both on the team bus and the morning bus to school, and I realized that he was right. BOB wasn’t necessarily a geographic identifier as much as a character identifier. What about you? Are you a BOB? Do you hang out with BOBs? How do you identify the BOBs as an adult? Are you a BOB follower? Do you try to prove yourself to or get the attention of the BOBs?

Today, look at your character. Are you handling yourself the way you should? How could you be an anti-BOB in tough situations, being instead a Lighthouse to others? Do you allow BOBs to influence you? Why are you going to the back of the bus if you know that’s where the BOBs are? If you don’t make an intentional decision to avoid the BOBs, you will gravitate to them and they will influence you. Remember, some BOBs are wolves dressed in sheep’s clothing. So watch out for the subtle deceptions of the evil one. Some of you might be equipped to influence the BOBs in your family or life. It’s a great opportunity and challenge, but comes with the potential for them to influence you. So be careful if you are called to God’s Special Forces for that mission. Whether you are a BOB or you are an anti-BOB, it’s your decision, so choose well!

Dear Father, thank You for loving me even during the times when my character is questionable and I act like a BOB. Thanks for sending Your Son to model the character that delights You and that also brings me the most fulfillment in life. Please help me develop eyes that recognize BOBs and anti-BOBs, and the courage and self-control to avoid the acute thrills that BOBs will bring. Help me submit to the Holy Spirit’s guidance as those You put in my life guide me as they model Godly character. Help me to be more aware of the influence I have on my kids and family, and to be a better steward of my heart and the behaviors that flow out of it. In the name of the Perfect anti-BOB, Jesus Christ. And all God’s children say AMEN!

Show yourself in all respects to be a model of good works, and in your teaching show integrity, dignity, and sound speech that cannot be condemned, so that an opponent may be put to shame, having nothing evil to say about us. Titus 2:7-8

10 Reasons Why It Will Be Okay
Revive Our Hearts

Level Up, Week 4: Level Up to Win
Central Christian Church
Follow Us
Grow Daily with Unlimited Content
Uninterrupted Ad-Free Experience
Watch a Christian or Family Movie Every Month for Free
Early and Exclusive Access to Christian Resources
Feel the Heart of Worship with Weekly Worship Radio
Become a Member
No Thanks