Are Women the Inferior Sex? 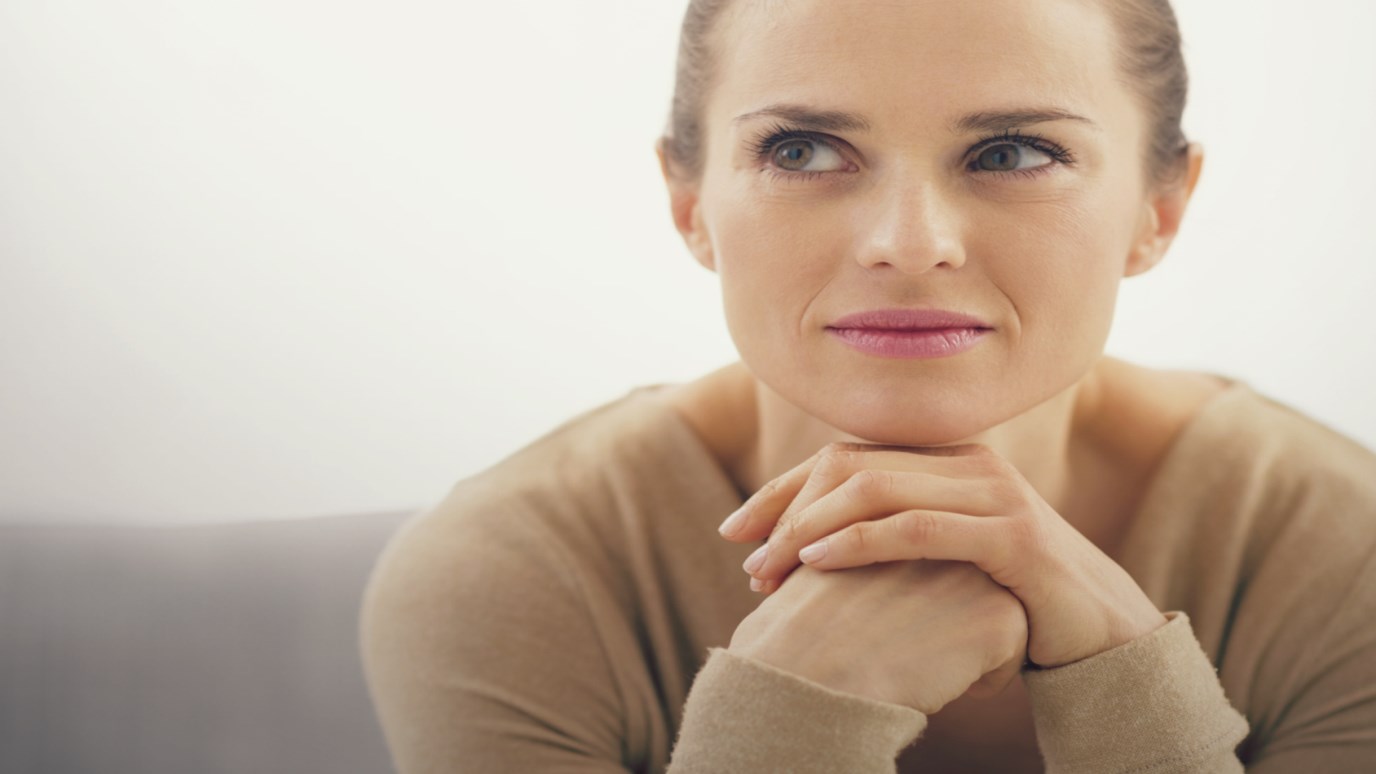 Sean McDowell answers this question by expounding on the biblical account of creation in the book of Genesis.

God said, “It is not good for the man to be alone. I will make a helper who is just right for him”…While the man slept, the Lord God took out one of the man’s ribs and closed up the opening. Then the Lord God made the woman from the rib and he brought her to the man. “At last!” the man exclaimed. “This one is bone of my bone, and flesh from my flesh! She will be called ‘woman,’ because she was taken from man” (Genesis 2:18, 21-23).

Difficulty: Since God created a woman out of a man to be his “helper,” does this indicate that women are not on equal par with men?

Explanation: God said, “ ‘Let us make human beings in our image, to be like ourselves’…male and female he created them” (Genesis 1:26-27). The woman was made in the same image and likeness of God as the man. Men were not given a more superior image of God, with God somehow creating women in a lesser image. Men and women equally share his image.

The Bible also says God made woman as man’s “helper.” Some have thought this helper role means that God created women as servants or assistants to men. However, the Hebrew word translated as “helper” is ezer. It denotes one who surrounds, protects, or aids. It is this same word that Jacob used of God when he said, “May the God of your father help you” (Genesis 49:25). Moses used it when he said, “The God of my ancestors was my helper” (Exodus 18:4).

The psalmist David used it repeatedly in passages like “We put our hope in the Lord. He is our help and our shield” (Psalm 33:20). God is primarily portrayed by the Old Testament writers as the ezer—the one who surrounds us and helps us. This by no means is a lowly servant role. Rather, it is a lofty role to bring help to one who needs it. And many men today will admit they need the aid and help of not only God, but the expert aid and help of a woman in the person of a wife. When God created a female as a Godlike equal to help the male, it was a highly esteemed role, not one of inferiority or servitude. God considered the man to be in need of a woman and that didn’t mean he was inferior either. Women are not inferior for being a counterpart or companion to men, and men are not weak for needing women.

Genesis actually has a uniquely high value of women. There are hundreds of other creation accounts in the ancient Near East besides Genesis. And yet Genesis uniquely climaxes with the creation of woman. The Babylonians, Sumerians, and Mesopotamians did not even think women worthy of mention in their creation accounts, and yet the biblical account has the woman being the final act of a progressive creation. The Bible values women.