Are We Living in the End Times? 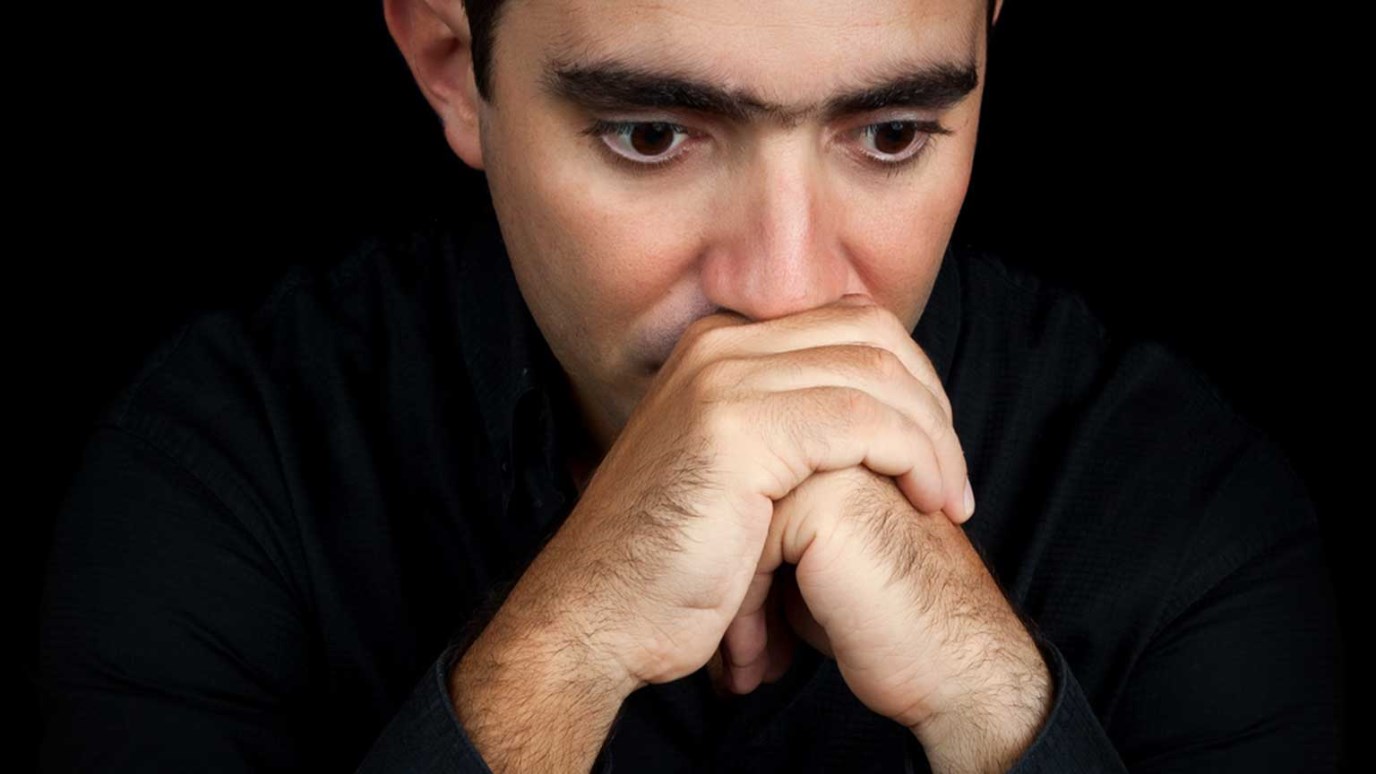 Though we're not yet sure if we're living in the end times, the rapture could occur at any moment. Are you ready for the Lord's return?

Question: "Are we living in the end times?"

Luke 21:11 lists some of the natural signs that will occur before Jesus’ Second Coming: “There will be great earthquakes, famines and pestilences in various places, and fearful events and great signs from heaven.” In 13 years, between 1991 and 2004, the United States alone has experienced 5 of its costliest hurricanes in history, 3 of its 4 largest tornado swarms in history, and 9 of the 10 greatest disasters as determined by FEMA. We have seen Hurricane Sandy, which some have called the “perfect storm.” There is a huge upswing in the prevalence of sinkholes. As for great signs from heaven, we’ve seen the Chelyabinsk meteor, which exploded over Russia, emitting a powerful shock wave. All of these events seem to be a warm up to what is coming next—“birth pangs,” as Jesus called them (Matthew 24:8).

The Bible lists both positive and negative spiritual signs. In 2 Timothy 4:3-4 we discover that many people will follow false teachers. We see now an increase in cultic groups, heresy, deception and occultism, with many choosing to follow new age or pagan religions. On the positive side, Joel 2:28-29 prophesies that there will be a great outpouring of the Holy Spirit. Joel’s prophecy was fulfilled on the Day of Pentecost (Acts 2:16), and we are still seeing the effects of that outpouring in revivals and Spirit-led Christian movements, worldwide preaching of the gospel message, and the emergence of Messianic Judaism.

Along with the signs in the natural and spiritual realms, there are signs in society. The immorality rampant in society today is a symptom of mankind’s rebellion against God. Abortion, homosexuality, drug abuse and child molestation are proof that “evildoers and impostors will go from bad to worse” (2 Timothy 3:13). We are now living in a hedonistic and materialistic society. People are lovers of themselves – “looking out for number one” – and doing what is right in their own eyes. All these things, and many more, can be seen around us every day (see 2 Timothy 3:1-4).

The fulfillment of some end-times prophecies seemed impossible until the advent of modern technology. Daniel 12:4 foretold an increase in knowledge. Some of the judgments in Revelation are more easily imagined in a nuclear age. In Revelation 13, the Antichrist will control commerce by forcing people to take the mark of the beast, and, given today’s advances in computer chip technology, the tools he will use may very well be here already. And through the internet, radio and television, the gospel can now be proclaimed to the entire world (Mark 13:10).

And there are political signs. The restoration of Israel to her land in 1948 is the single most impressive fulfilled prophecy proving that we live in the end times. At the turn of the 20th century, no one would have dreamed that Israel would be back in her land, let alone occupying Jerusalem. Jerusalem is definitely at the center of geopolitics and stands alone against many enemies; Zechariah 12:3confirms this: “On that day, when all the nations of the earth are gathered against her, I will make Jerusalem an immovable rock for all the nations. All who try to move it will injure themselves.” Matthew 24:6-7 predicted that “nation will rise against nation, and kingdom against kingdom.” “Wars and rumors of wars” are definitely characteristic of this present age.

These are just a few of the signs that we are living in the end of the age. There are many more. God gave us these prophecies because He does not want anyone to perish, and He always gives ample warning before pouring out His wrath (2 Peter 3:9).

Are we living in the end times? The rapture could occur at any moment. God will deal with sin either by grace or by wrath. John 3:36 says, “Whoever believes in the Son has eternal life, but whoever rejects the Son will not see life, for God’s wrath remains on them.” Those who do not accept Jesus Christ as their savior will remain under the Lord’s wrath.

The good news is that it’s not too late to choose eternal life. All that is required is acceptance, by faith, of God’s free gift of grace. There is nothing you can do to earn grace; Jesus has paid the price for you (Romans 3:24). Are you ready for the Lord’s return? Or will you experience His wrath?
More Sermon Clips Add To Library Add to My Devotionals Favorite Share Like 3

How Important Are Politics?
Randy Alcorn